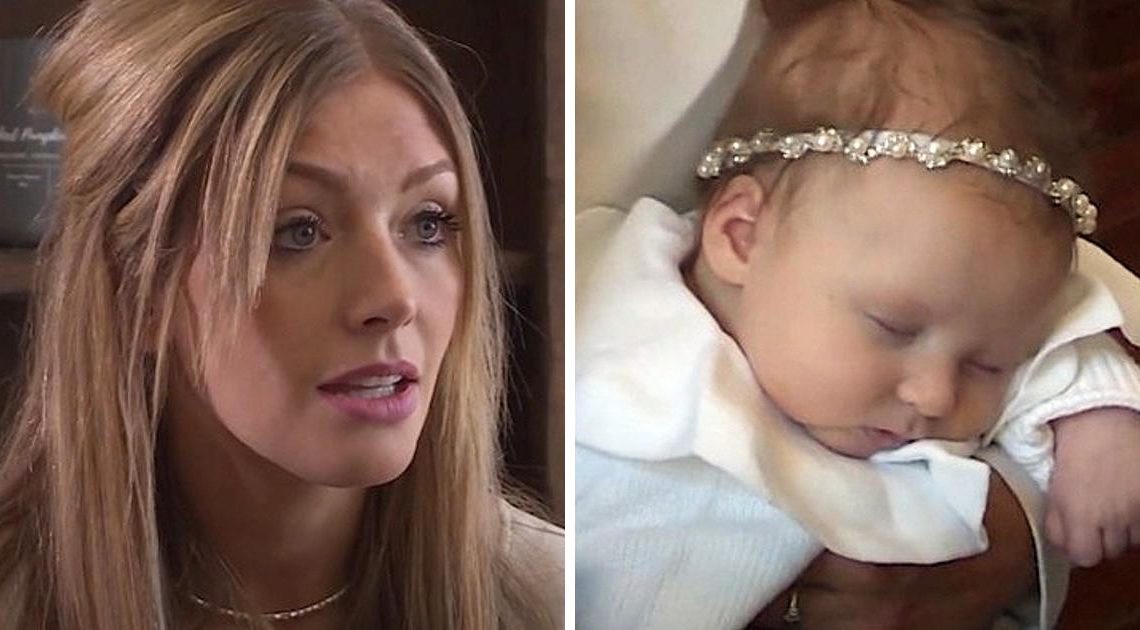 When we are in trouble, most of us know to turn to others for help. From approaching our parents to our teachers, there is a sense of safety we receive from the people who are supposed to help and protect us. Most countries have a specific emergency number that people can turn to as well in times of crisis. Debatably, one of the most well-known numbers for an emergency is 911, which is widely used in the United States.

One 911 call in the US has led to a wide array of reactions from different people, with many slamming the mother for misusing public resources. Shannon Bird of Utah faced an unusual emergency in the middle of the night in February 2020: she had nothing to feed her infant. Her breastmilk had suddenly dried up, there was no formula in the house, and she couldn’t just go to a store because her husband was out of town and her four other children were too young to be left alone.

She ended up calling emergency services as she could not understand how to proceed. Most people may have reacted differently, but Bird was adamant that she needs emergency help as she was alone and taking care of 4 children along with her newborn.

When Officer Brett Wagstaff of Lone Peak Police Department received the unusual call, he brought the newborn formula, refusing to accept payment from Shannon. While some people believe she did the right thing, others have taken to social media to slam the careless mother.

At her home, Bird found herself suddenly unable to produce milk, likely due in part to medication she was taking according to USA Today. She also had depleted her supply of milk that was stored in her freezer more quickly than she expected and found herself about to be unable to feed her 6-week-old daughter in the middle of the night. At the same time, her husband was out of town and bird found herself caring for 4 young kids and her newborn all by herself.

She was told by doctors that she was to not lift anything heavier than her newborn after giving birth and felt unable to load all of her kids into the card and drive to the store to buy formula. She tried calling her friends, family and neighbors for help, but since it was the middle of the night, no one answered their phones. At 2 am she did the only thing she could think of to help: she called 911, as reported here by CTV News.

I don’t even know what to do. This is like so stupid . . . I can’t make any milk for her right now, and I have no formula, and I have no idea how I can get formula to her,” she tearfully told a 911 dispatcher, and then asked if an officer could watch her children while she made an emergency run to the store.

She added, “I’ve never been in this predicament ever.” The helpful police officers from the Lone Peak Police Department headed to her house and stopped on the way and bought a gallon of milk. However, when they arrived at the home, they realized the six-week-old baby was too young to drink regular milk. 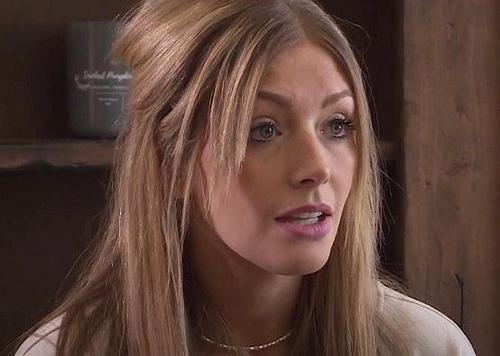 The officers headed off once more to shop for infant formula. Luckily, Officer Wagstaff was an experienced father and knew which type was appropriate for a newborn. They took the formula back to the grateful mother and hungry baby and refused to accept money for it.

The officers admitted they’d never gone out on a call like that before. They compared it to helping someone change a tire, just part of their duty to serve and protect.

Bird said she had not expected the police to actually go shopping for her when she placed her call for help. She had envisioned them watching her children for a few minutes while she dashed out to buy formula. She posted a “thank you” to Instagram and captioned her post,

“My angels wear blue; thanks for all you do,”

While the police officers said that Bird did nothing wrong by calling them for help, other people who have heard the story have not been so kind to Bird. Bird has since been facing a lot of criticism for what she did. Some people even went as far as questioning if Bird really was in trouble, and assumed that her actions had to be narcissistic and attention-seeking.

One person commented on her Instagram post, “What a poor lack of planning on your part. SHAME on you, taking time from the police because you aren’t smart enough to make sure you have enough formula FOR YOUR CHILD. It’s not your first child, you should have plenty of experience by now. How self-absorbed are you?”

Another person added, “According to your other posts, you said that you packed up all your kids during a snowstorm just to go to the mall but couldn’t pack them up to get formula for your hungry newborn? 🤔”

What would they have done if faced with a similar situation? Do you think the woman was right to call 911 for help? Tell us your thoughts, and be sure to ask others what they think as well.