People just seem to pass on by, overlooking him, leaving him to wonder, “what’s wrong with me?” 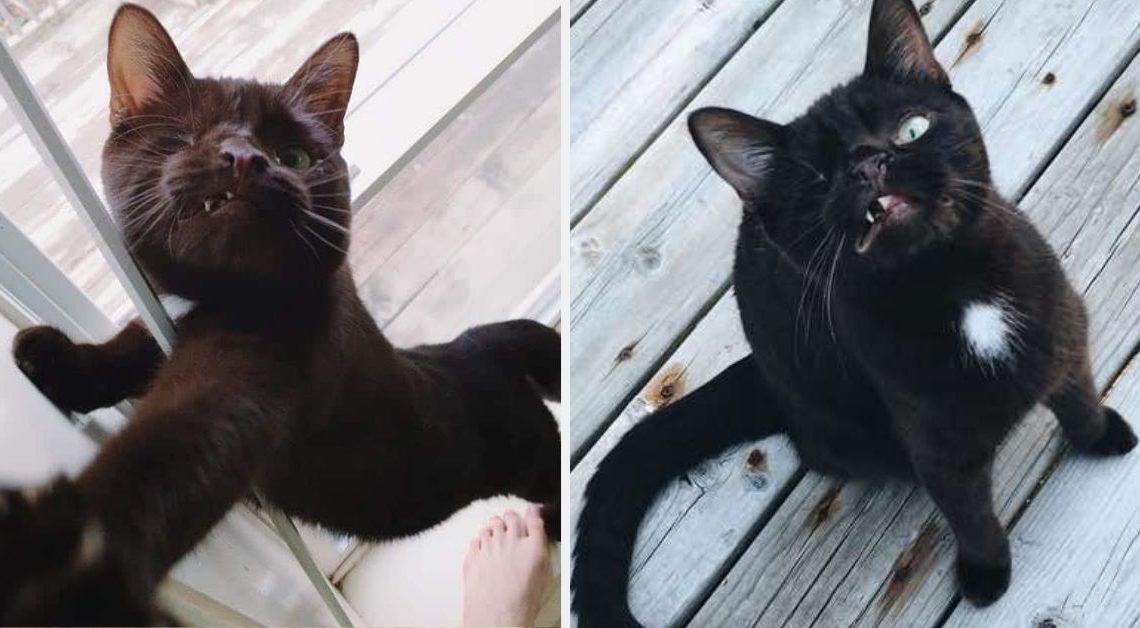 DAY AFTER DAY A ONE-EYED CAT WITH A BEAUTIFUL SMILE WAITS FOR SOMEONE TO CHOOSE HIM, BUT JUST PASS ON BY LEAVING HIM WONDERING WHAT’S WRONG WITH HIM.
Wesley is a sweet-natured cat who has more than a passing resemblance to a pirate due to having just one eye. Day after day he waits in his pen hoping someone will choose him and take him home. Waiting for someone to see his inner beauty. 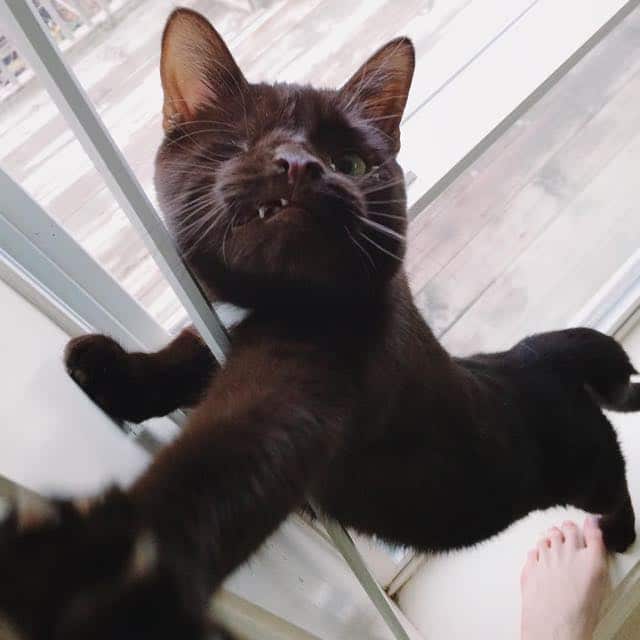 “I met Wesley for the first time a couple of days after he was dropped off (at the shelter). I was in love, but I couldn’t afford him yet and just KNEW he would be adopted in no time,” said a potential adopter.

“When I returned to the shelter about 6 months later, I was shocked to see he still hasn’t been adopted! 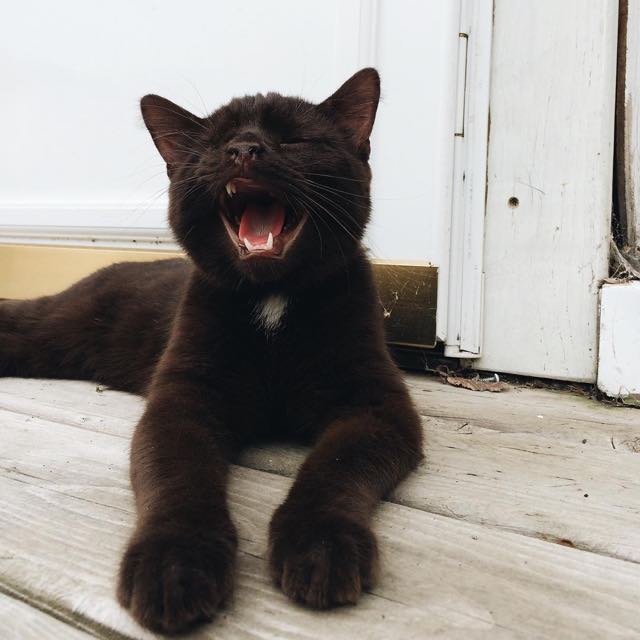 “A lot of people just didn’t think he was very pretty to look at, and he was labeled special needs due to his congestion issues.”

“I took him home and the rest is history.” 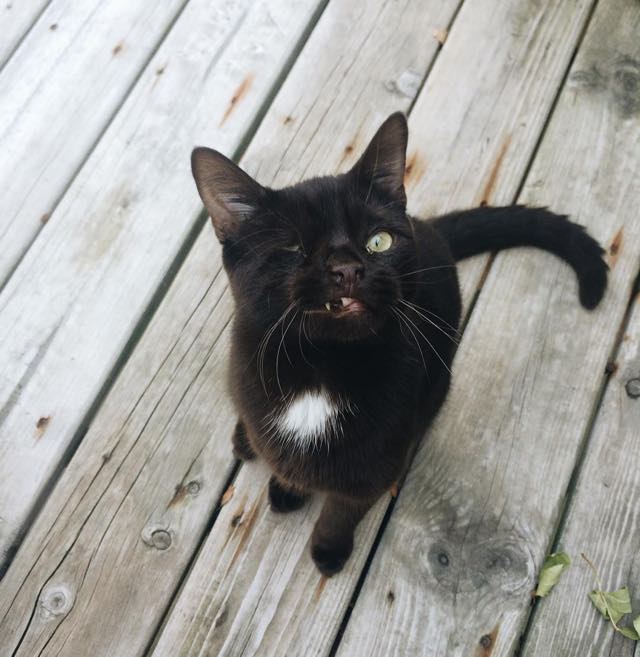 No one knows for sure how Wesley got his unique appearance? “Nobody knows for certain how I became so handsome-I may have been born this way (lucky!) or I may have suffered some sort of trauma to the side of my face. But my human fell in love with my swashbuckling self and now I’m enjoying a happy life of pillaging and plundering (mostly hairbands and cat treats of course).”

“Now he spends every lunch break hanging out with his human on their front porch. “It’s the little things in life.” 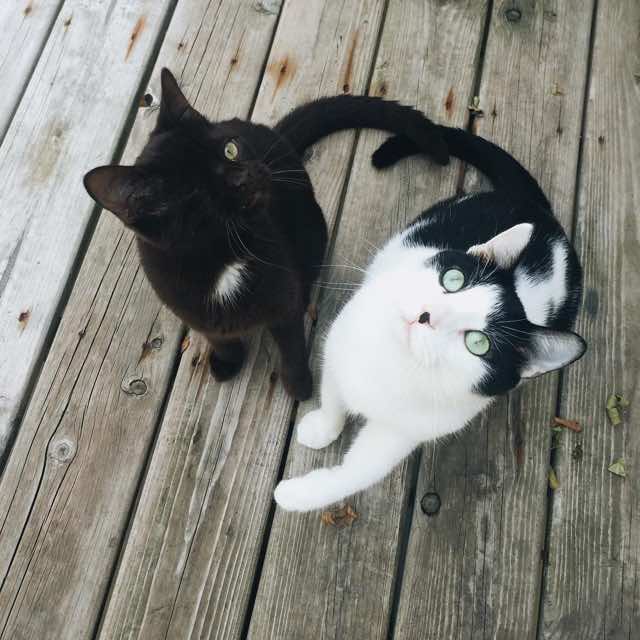 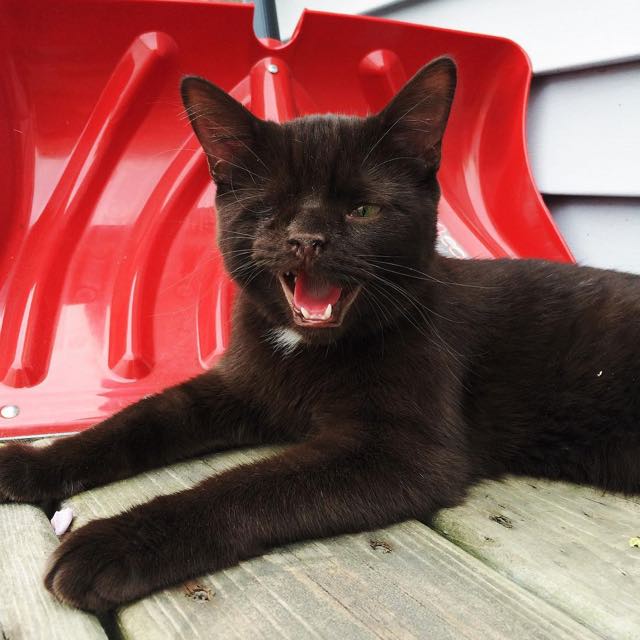 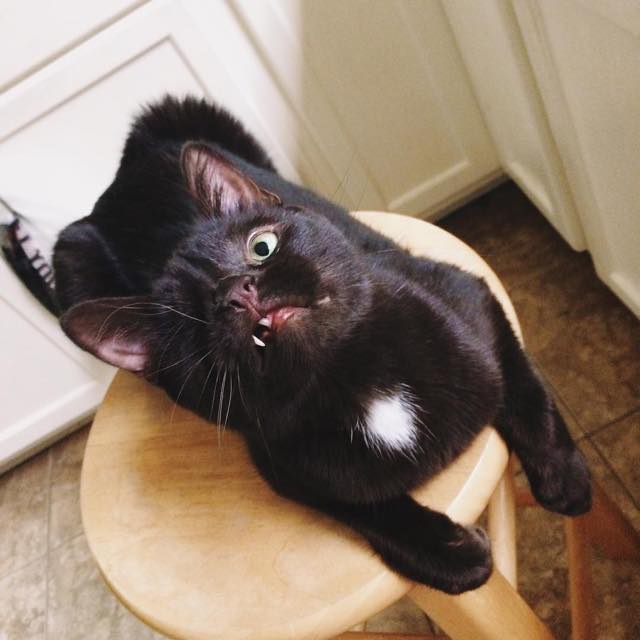 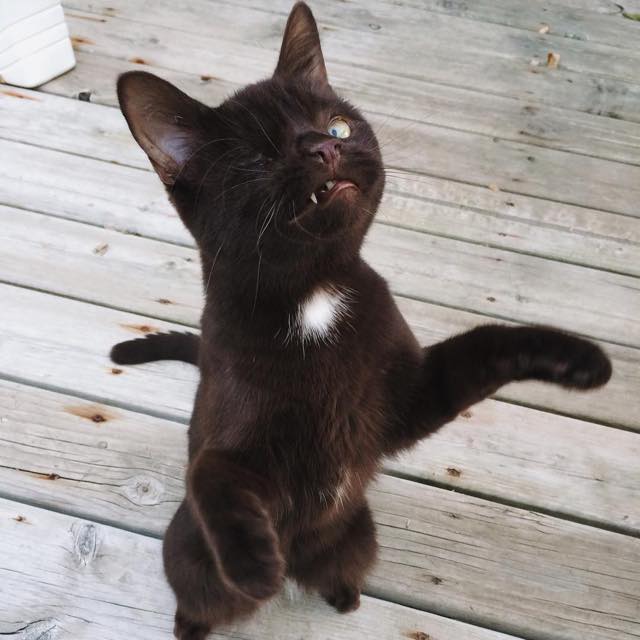 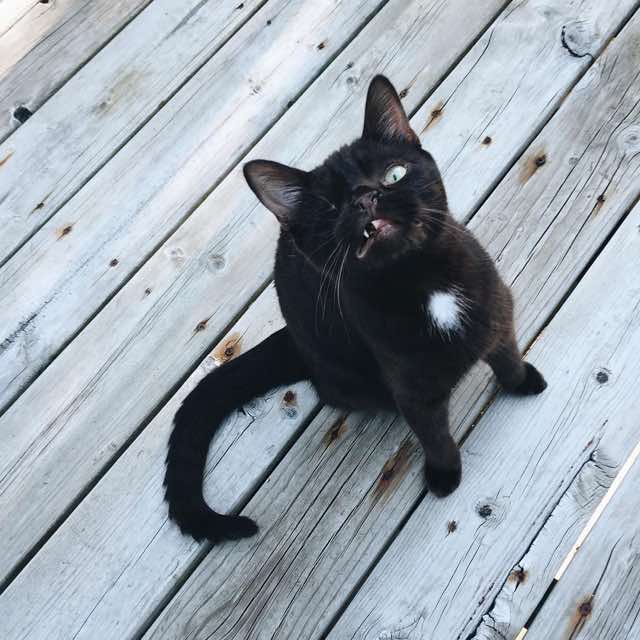 Photos Courtesy of Instagram/wesley_the_pirate_cat
Keep up with all the news on Wesley right here on Instagram.

Abruptly He Disappears Only To Return Weeks Later Just Skin And Bones, Rummaging Through The Trash Cans, Desperate For Something, Anything To Eat!