Parched Koala Desperate For Water Gets Help From Cyclists 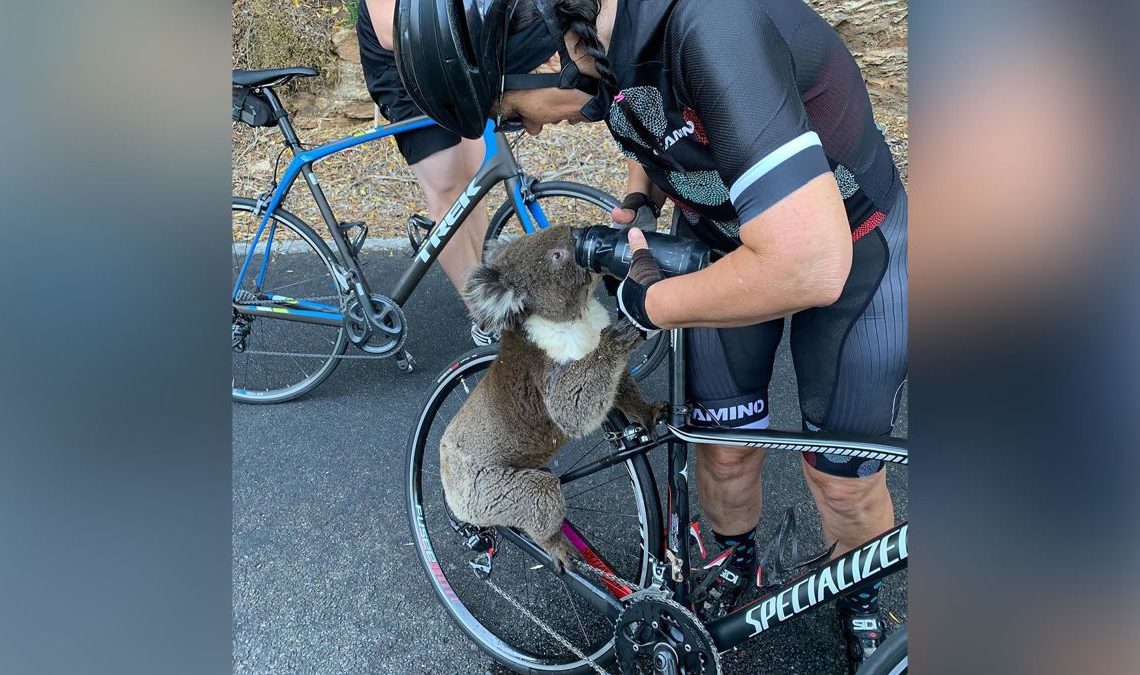 We all depend on the kindness of strangers at some point in our lives. This thirsty koala certainly did when he was wandering along a road in South Australia searching for water after escaping a bushfire.

A group of friends were out biking in the Adelaide region when the spotted the tired and overheated koala.

They stopped to offer the koala a drink and before one of the cyclists could even reach down to the animal, the koala was climbing up the bicycle tire to get to the bottle. 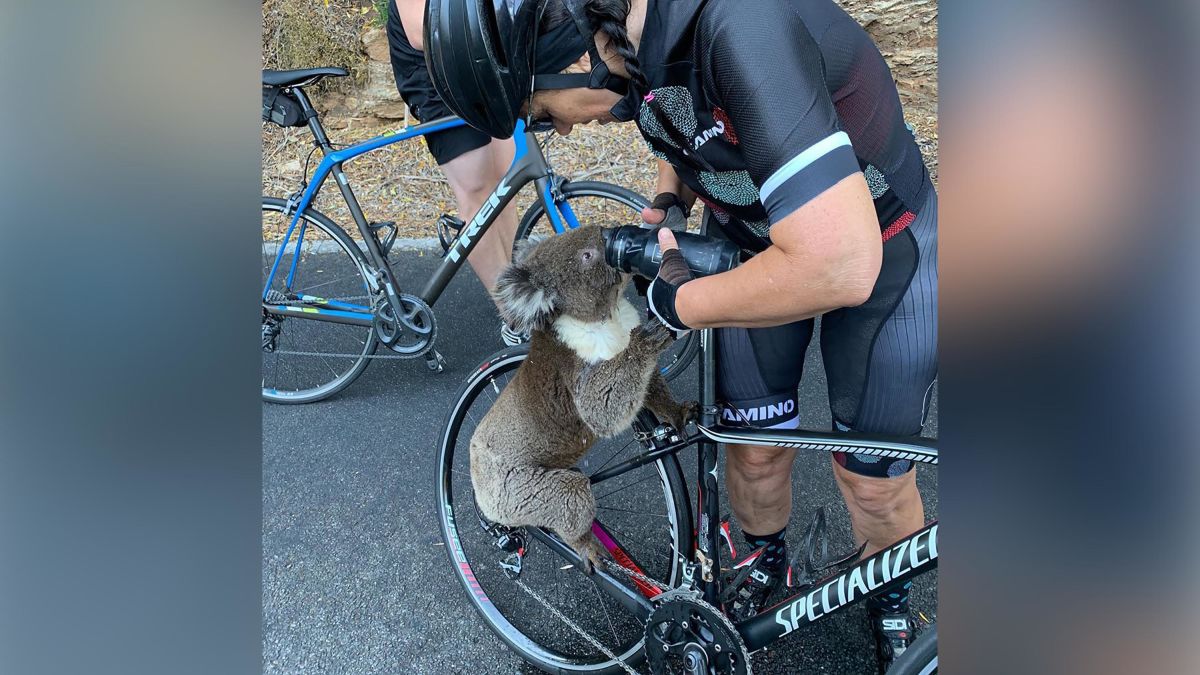 Fires have recently scorched the hills of Adelaide, burning down nearly 30,000 acres of bushland. A number of koalas have emerged from the wilderness in search of water. Similarly, a few years ago, a family ended up giving a bucket of water to a koala seeking shelter.

The cyclists stayed with the koala until Fauna Rescue came and brought her to an animal hospital where she got lots of water and slept. The koala, who is around a year old, was released back into the wild a few days later.