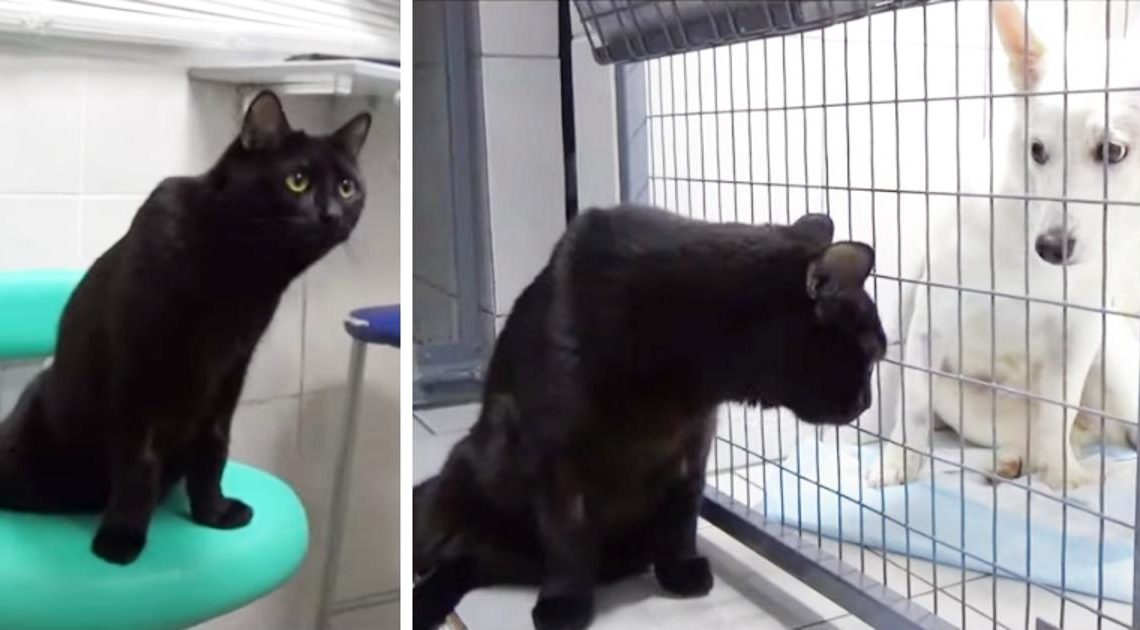 Lucifer the black cat, who can’t use his back legs, spends his days comforting the animal patients at the clinic in Perm, Russia.

What Caused His Paralysis? 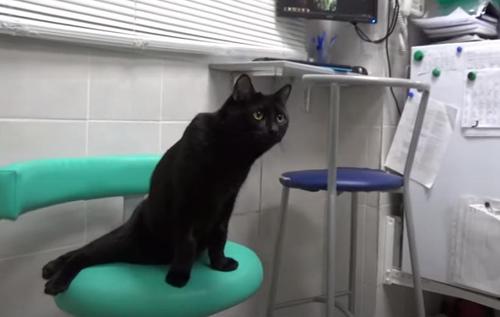 According to People, Lucifer arrived at the clinic as a kitty who had suffered a spinal injury. The clinic workers believe that his paralysis resulted from being crushed in a door. The workers at the clinic cared for him until he regained partial use of his limbs. Soon after, he began dragging himself around to help and comfort other sick pets in the clinic.

Luc sneaks in a few captions on the clinic’s Instagram feed, definitely with his human friends’ help. He explained in a caption: “After the doctors helped me recover, I dedicated my life to giving moral support to the other animals that are healing in the animal clinic.”

What Duties Did He Perform?

The vets took him in and gave him a new home where he could exercise his newly found life purpose. Luc took his job seriously and could cuddle with other animals for hours to keep them warm. He is also a hero for many cats he donated blood to, and it saved their lives in emergencies. He served everyone, and in every part of the clinic; sometimes, he could be found welcoming guests at the reception desk.

And, you could also see him in the consultation room keenly listening to understand the kind of care his potential patients would later need. The compassionate cat would never let his disability or playful nature come in the way of his calling. He offered his free services around the clock, and to all species of animals.

You’d expect tiny rodents and dogs to react differently to his presence, but somehow they were all receptive of him. Perhaps, it’s because they benefited from more than his emotional support.

Studies suggest that the purr of cats makes them great healers and promotes fast recovery of injured bones and help to increase bone density. Luc also gained so much popularity that the vets decided to crown him their model for the facility’s marketing campaigns. 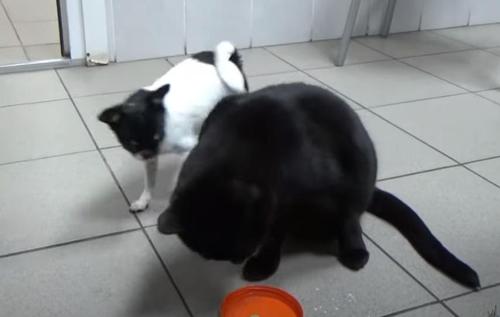 As expected, he has brought a lot of attention to the clinic and become a social media sensation. He’s was adopted several times, and the families returned him to the clinic because of his inability to use the litter box due to his disability.

To avoid the constant heartbreaking that Luc may have been suffering, the clinic decided to keep him with them forever. Besides, he didn’t ask for much for his treasured services, only praise, and attention and like any other cat some alone time.

Unfortunately, Lucifer is no more. Animal Channel wrote that he succumbed to an acute urinary tract infection that he had developed due to his spinal damage. His coworkers and family did everything they could to save his life but had to let him go on May 8th, 2020. The death hit his family and fans alike.

A great lesson that every human and animal can learn from Lucifer is that everybody can help despite what you are going through. He could have chosen to sulk in his disability, but he did not. Pass this story along!