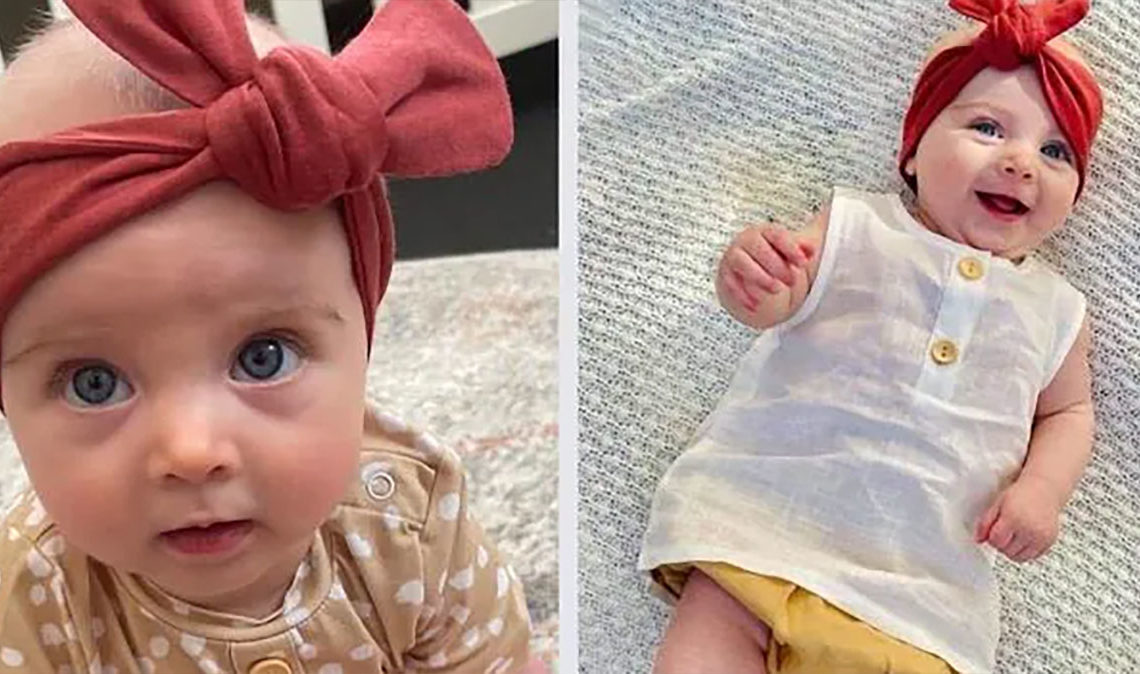 A 5-month-old baby girl has died after her mother tripped and fell while carrying her after ducking to avoid an aggressive swooping magpie.

It happened in a park in Queensland, Australia, as mom Simone was holding baby Mia in a baby carrier.

As she ducked to avoid the magpie flying toward her she tripped and fell causing fatal injuries to baby Mia.

Dad Jacob called emergency services and she was rushed to the hospital but baby Mia died in “an absolute tragic and sudden accident.”

Mia’s father Jacob told the Daily Mail Australia that his daughter “brought joy to everyone’s lives with her infectious smile, her pure innocence and her adorable laugh.”

“Our whole world has been taken from us and the pain we are experiencing is unimaginable,” he said. “We are so grateful for the most precious gift we ever received.”

The magpie, which lived in the city’s Glindemann Park in Holland Park, was removed and released into the bush as they are a protected species and can’t be killed, as per the Daily News.

The birds, which can grow more than a foot long, are known to aggressively defend their nests around breeding season, swooping and attacking those that come close.

A GoFundMe set up to support the family, which has so far raised over $100,000, said no words could describe the torture Mia’s parents were going through.

Organizers said: “This horrible world dealt a blow no one could ever imagine,” the fundraising page read. “Shattering everyone’s hearts and crushing [her parents’] Jacob and Simone’s world in the blink of an eye where no day would ever be the same. No words can begin to describe the torture Jacob and Simone are going through.

“Beautiful Mia, at only five young months of age, grew her little angel wings and left this world for the final time, shattering everyone’s hearts, and crushing Jacob and Simone’s world in the blink of an eye.”

Brisbane Lord Mayor Adrian Schrinner said the baby’s death “has shocked the community to the absolute core,” according to News.com.au. “This is something no one wants to see happen, something that has never happened before and something we want to make sure never happens again.

“Swooping magpies are part of Australian life. There are not many people in Brisbane that haven’t been swooped by magpies at some stage in their life,” Schrinner said.

“At most stages they’re relatively minor. But there’s never been a situation like this in Brisbane before … This is the first, and we want it to be the last.”

My heart goes out to baby Mia’s family. Rest in peace little one.

I wish them all the love and support while they navigate their way through this horrific time. Please share.