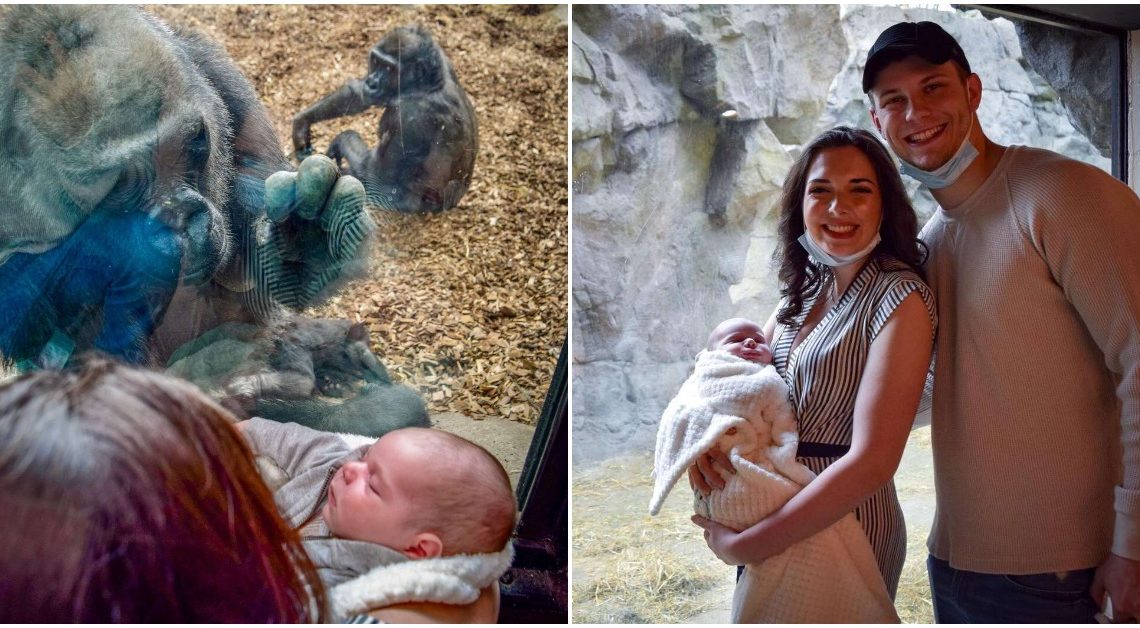 Sometimes, a difference really isn’t a difference at all — especially when it comes to the bonds of a mother’s love. 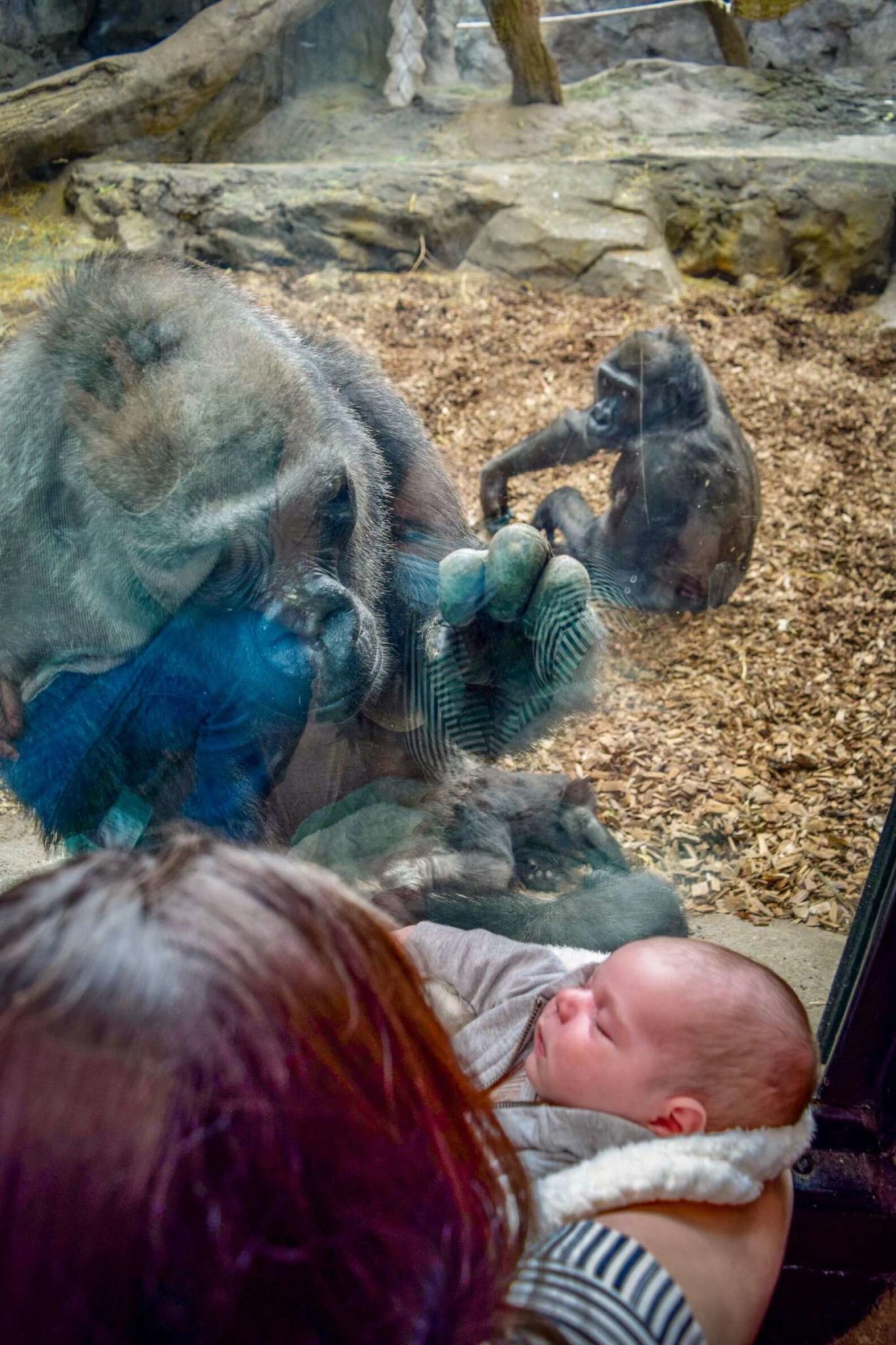 Austin and her family decided to take their 1-month-old baby, Canyon, to Franklin Park Zoo in Boston another day.

The Austinians encountered Kiki, a 7-month-old gorilla named Pablo, as he passed by the gorilla cage. 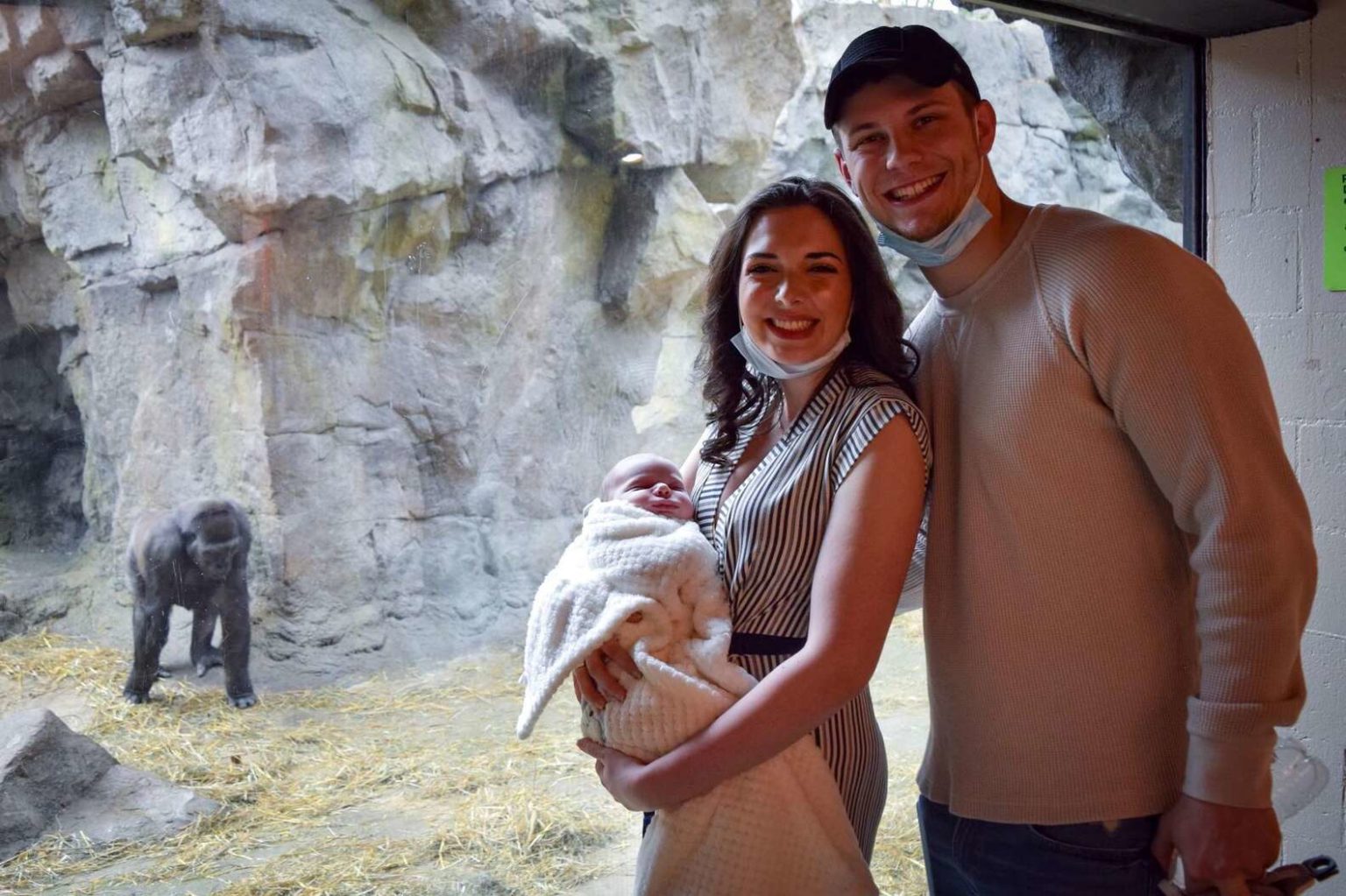 “My wife mentioned that she felt like she could understand their bond and could see how much she cared for Pablo, since she is a mother now herself,” Michael Austin, Canyon’s dad, told The Dodo.

“My wife held up our son to show to Kiki, who was on the other side of the enclosure … then Kiki grabbed Pablo and put him on her leg to carry him over to us.”

Emmelina and Kiki sat with their baby inches apart for the next several minutes, connecting as mothers despite the language barrier between them:

“[Kiki] was talking to us with her hands,” Michael said. “Pablo even pushed his face up to the glass at one point and they watched him, noses touching, together. My wife and I both had tears in our eyes.”

It was a moment the young family won’t soon forget. 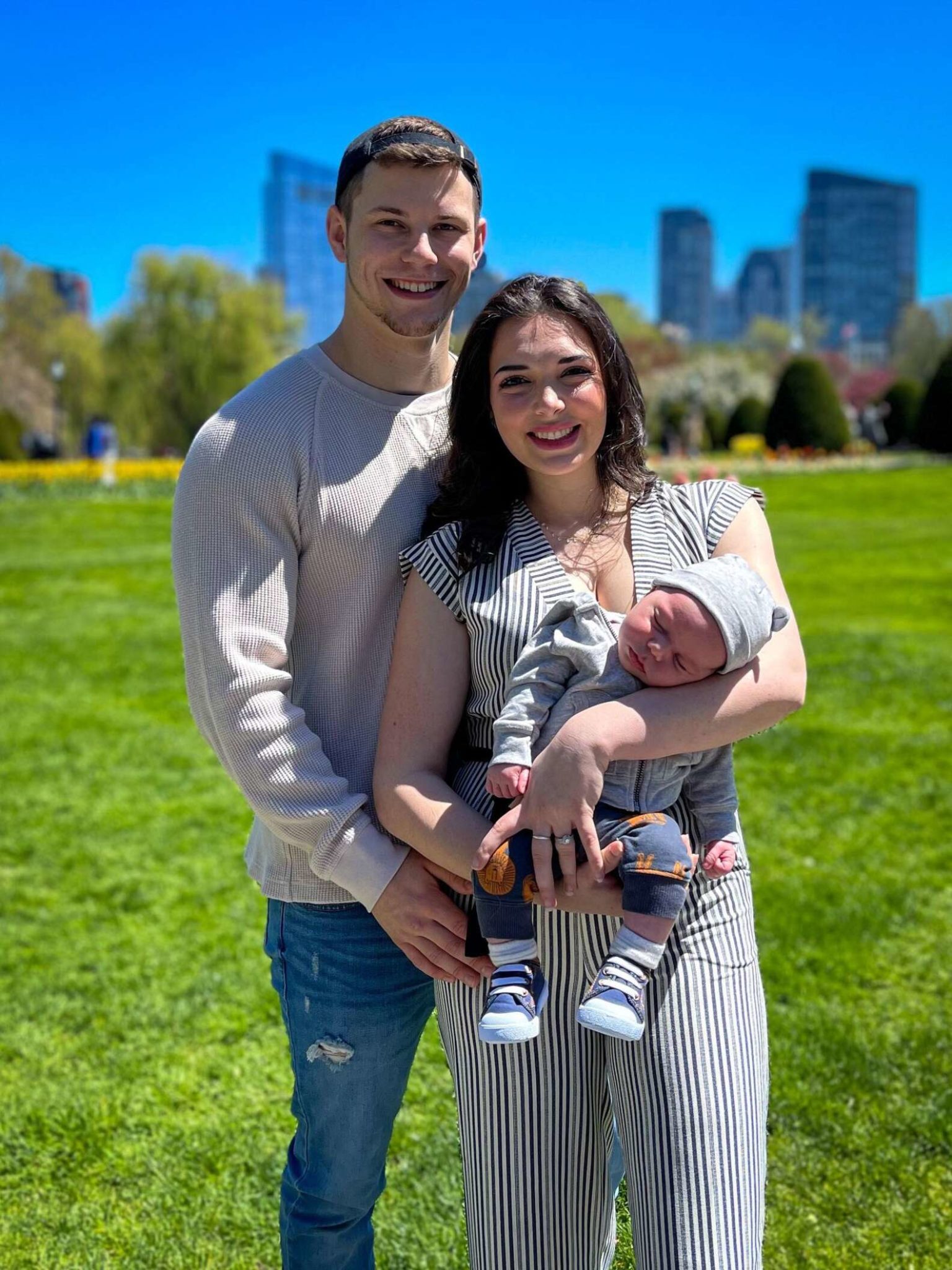 “”It was one of the most incredible experiences I’ve ever had,” Michael stated. “What a wonderful memory to pass along to our son one day!”