All Olympic medalists work incredibly hard to reach their goals, but Maria Andrejczyk went through some serious struggles before reaching the podium.
The Polish javelin thrower missed her chance at the 2016 Olympic Games by just 2 centimeters. Sidelined by a shoulder injury in 2017, she then learned she had bone cancer.

Showing true fighting spirit, Maria powered through her recovery in time to qualify for the 2020 Games in Tokyo, Japan. All of her effort was worth it when she earned her first Olympic medal ever, a silver!

Back at home, she heard about an 8-month-old baby named Miloszek Małysa, who desperately needs to go to the U.S. for a surgery that could save his life. Miloszek was born with a serious heart defect, which wasn’t detected in time to correct in the first weeks of his life.

“The ground has slipped from under our feet again,” Miloszek’s mother Monika wrote on a Polish fundraising site. “Only a heart and lung transplant in the future gives us a chance for a normal life!”

Baby Miloszek’s condition is too dire to be treated in his home country, but doctors at Stanford University Medical Center in California are able to take his case. Unfortunately, they require 80 percent of the payment up front, a sum the Małysa family simply could not afford. That’s when Maria stepped in to help!

Just a week after returning from Japan, the athlete shared a message on Facebook announcing that she would be auctioning off her silver medal to raise money for Miloszek’s surgery.

iloszek has a serious heart defect, surgery is needed,” she wrote in Polish. “He already has a head start from Kubus — a boy who didn’t make it in time but whose amazing parents decided to pass on the funds they collected. And in this way, I also want to help. It’s for him that I am auctioning my Olympic silver medal.”

Days later, a Polish convenience store called Zabka purchased the medal for $125,000, which was more than Maria had hoped to get. Not only that, but when her story broke, more people began donating to the fundraiser. In the end, they pulled in more than enough cash to cover Miloszek’s trip to America!

And the goodwill doesn’t end there. Zabka announced that they would let Maria keep her medal after all! 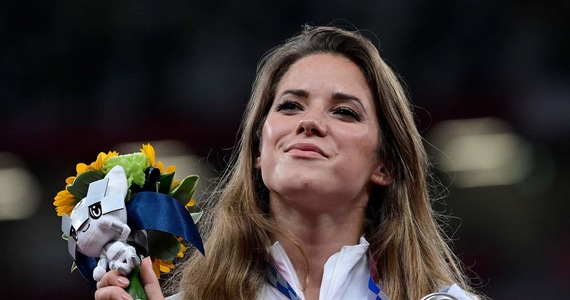 “We were very touched by the extremely beautiful and noble gesture of our Olympian, so we decided to support the fundraiser for Miłoszek,” the company wrote. “We decided that the second-place medal from Tokyo will stay with Maria! We admire and we are glad that we were able to contribute.” 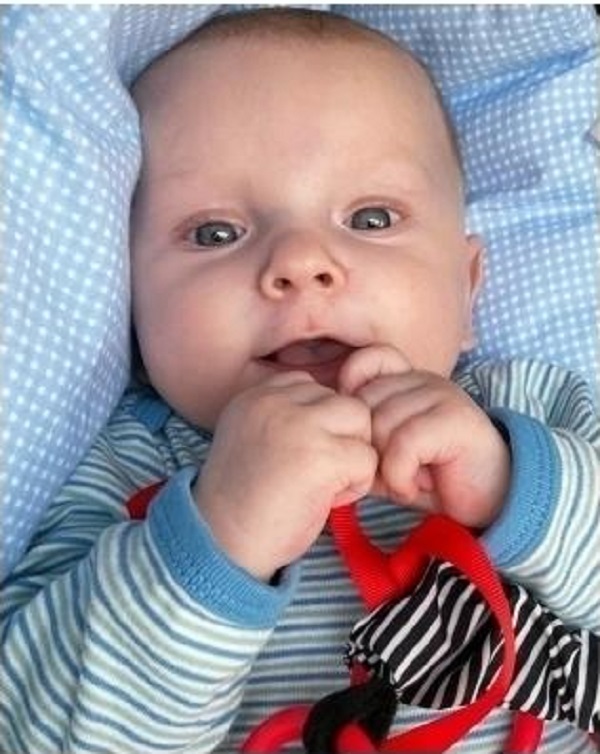 It takes a warrior to fight the toughest battles. Thanks to one selfless Olympian, Miloszek now has a fighting chance!

Share this story to wish Miloszek a safe and successful trip to the U.S.