No one wanted a special kitten until he met this woman 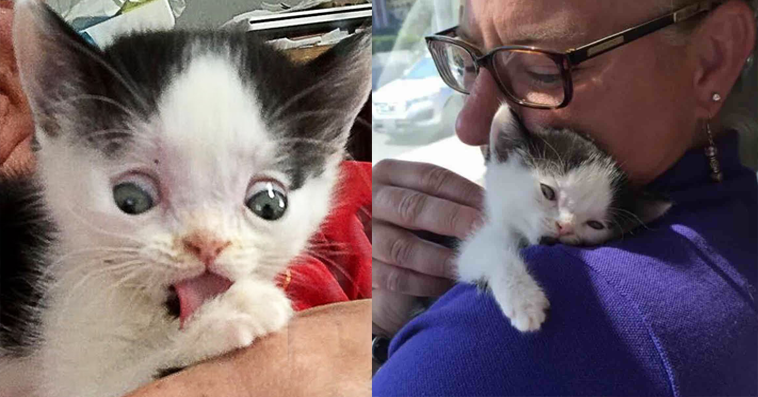 They all deserve all the love we can give them. We’re glad that he found his forever family.🙏❣👍

His story is a great example that love can work miracles.💗🌈💜

He was born with water on the brain and defective legs, and no one was interested in giving him a place to live. All they could see were defects, and not the cat underneath…

How could anyone NOT want a special needs kitty or other animal? 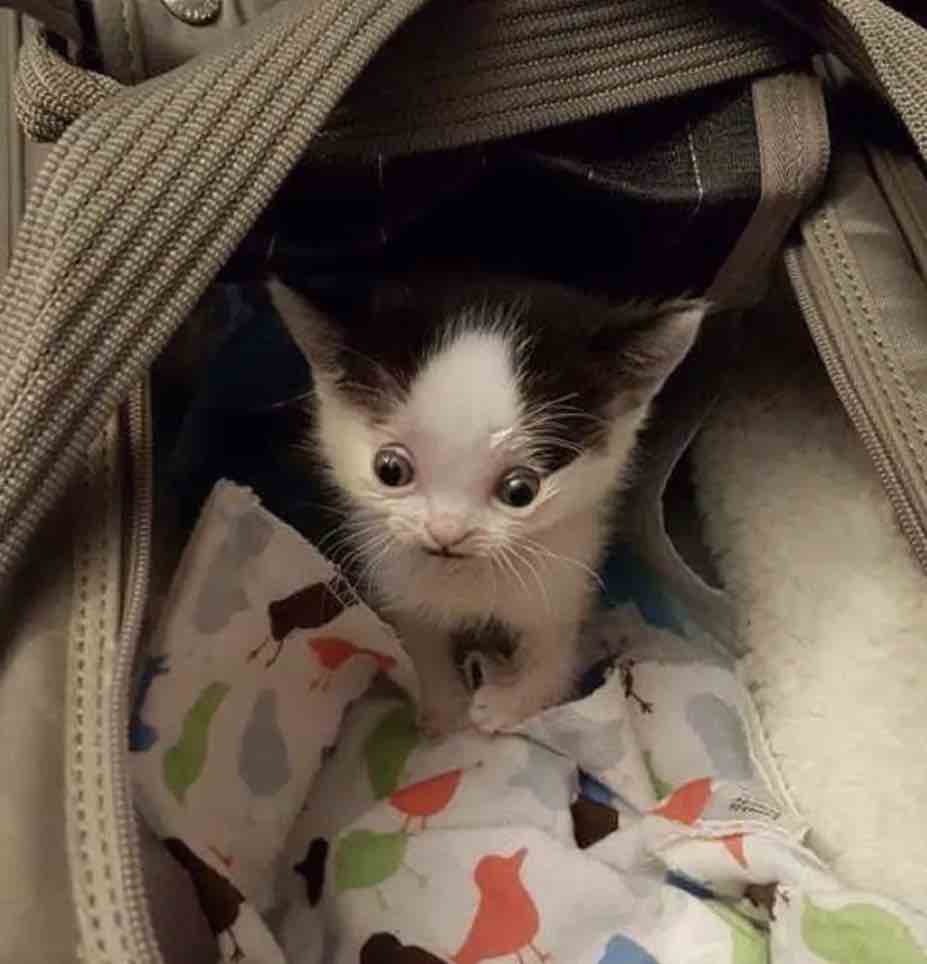 He was just 13 weeks old and weighed 14 ounces when Lisa rescued him in the nick of time, he was about to be euthanized. She decided there and then to adopt him.
Zeke settled into his new home, he quickly worked out how to get around on his [twisty legs]. 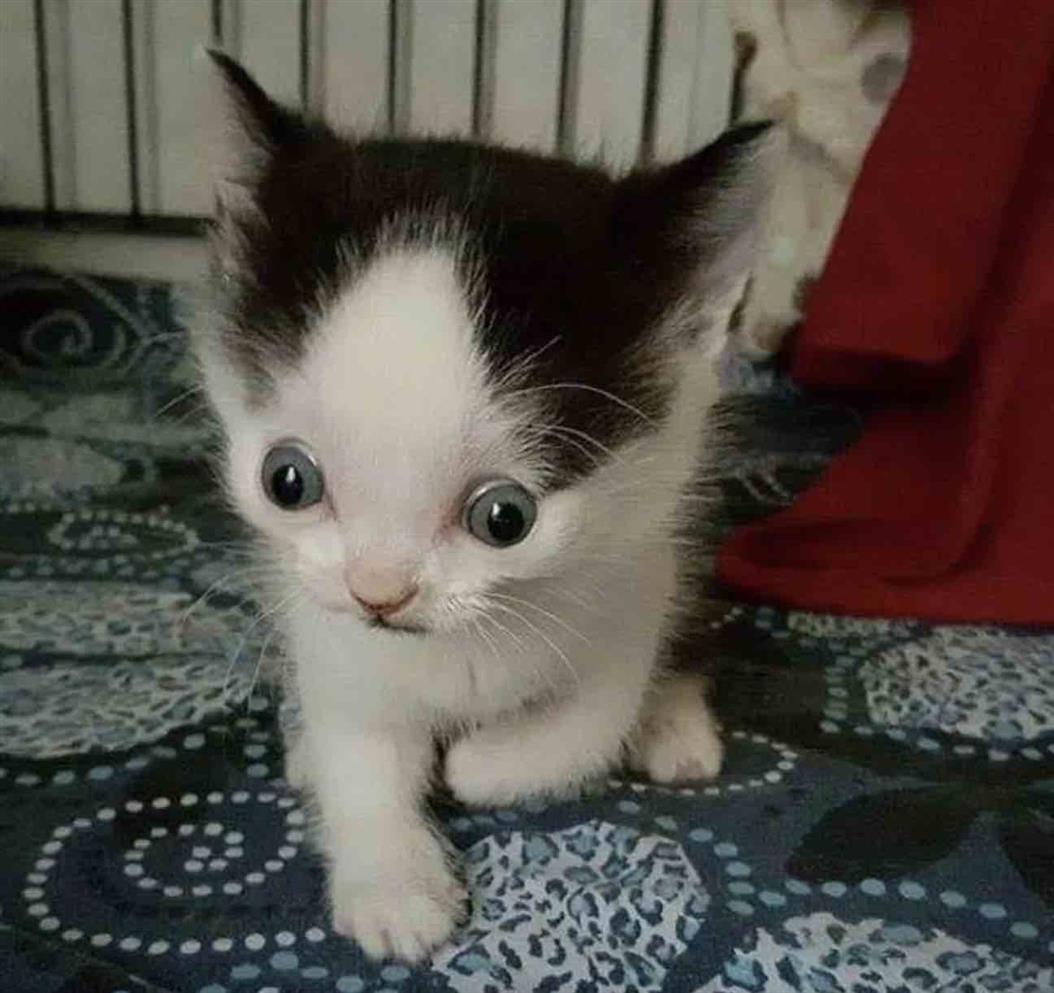 Lisa said: Despite all of his disabilities, he has a heck of A LOT OF ABILITIES!!!
He is such a smart little guy for all his issues. He knows his name, comes when you call and you can see how frustrated he actually gets with both of his front legs when he cannot do something. It is amazing the amount of higher intelligence that he possesses. 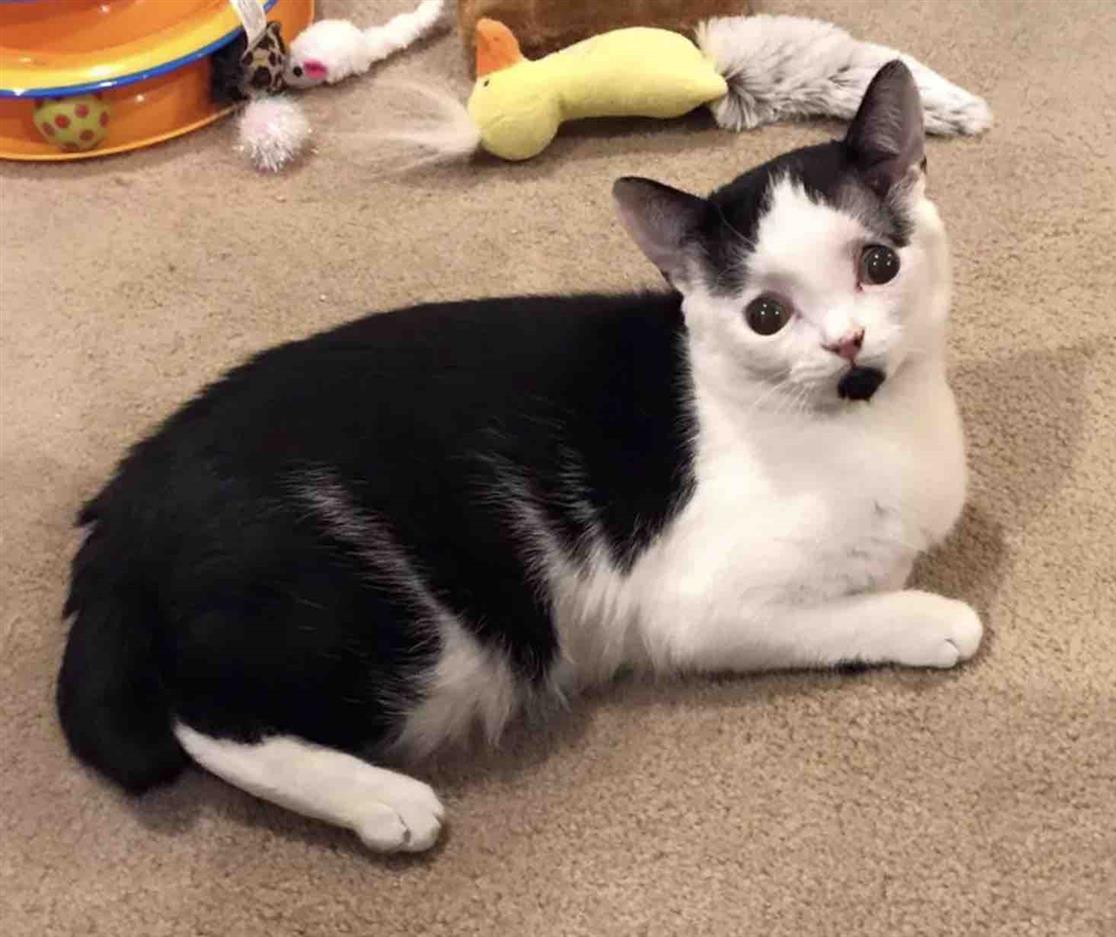 Without Lisa he may never have found his forever home.
Thanku for giving him a beautiful 🤩 life 😘💗🌈💜💕💙🌸
You are absolutely beautiful Zeke 💕

He was very adorable lil guy😻😻