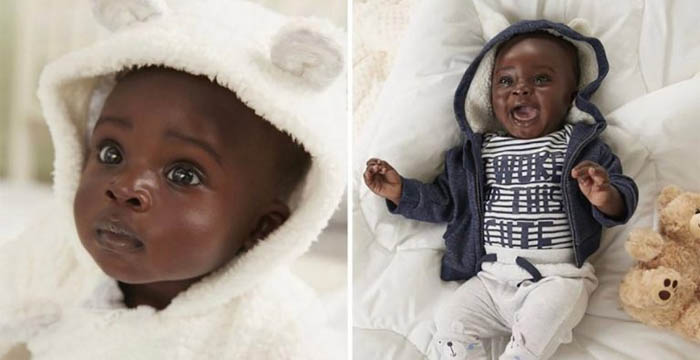 Jeremiah, now 22 months old, perfectly symbolizes the beauty of darker skin. When she was 9-month-old he went on to advertise for various children’s clothing campaigns. Recently, his photographs got published at a Primark store. According to Metro.co.uk Gabrielle told them how important it was to see people, especially youngsters, with dark skin represented in big campaigns, because the beauty industry so often leaves them out. 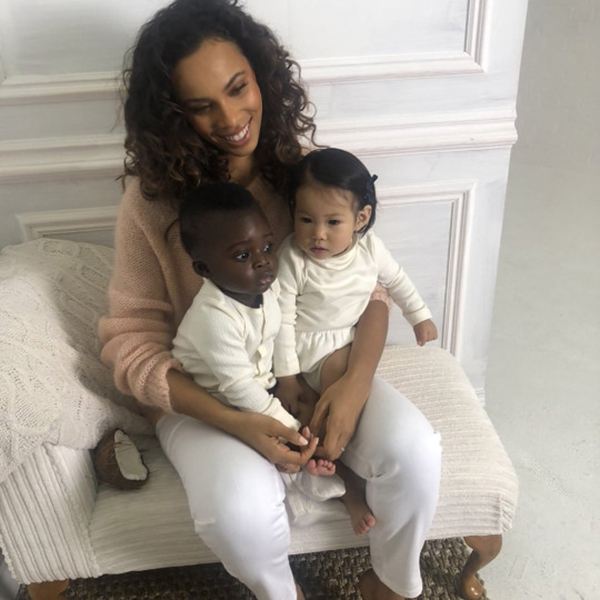 After his photoshoot with Primark, Jeremiah has gone on to advertise for so many well-known brands including, Rochelle Humes’ skincare company, a Pampers photoshoot, a skin, and hair company, as well as for fashion magazines. His work isn’t just exclusive to the UK but as a brand new opened American Primark used Jeremiah’s pictures in their Brooklyn store. So, Jeremiah has now gone viral globally. 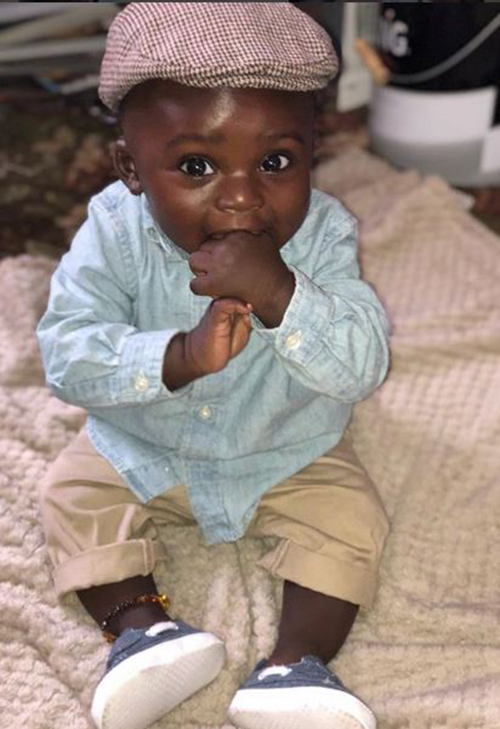 Gabrielle said to Metro.co.uk, that, “It was very overwhelming seeing him in the Primark store for the first time, we were so proud and couldn’t believe our son was now the main model in a store and not just online.” She continued, “We actually first saw him in a store in Brooklyn, New York, as someone sent us a picture via his Instagram page, and then a few others sent us pictures from other stores around the UK. We didn’t actually know it was going to be in stores as we had waited so long since the campaign went live so we thought it would just be online.” 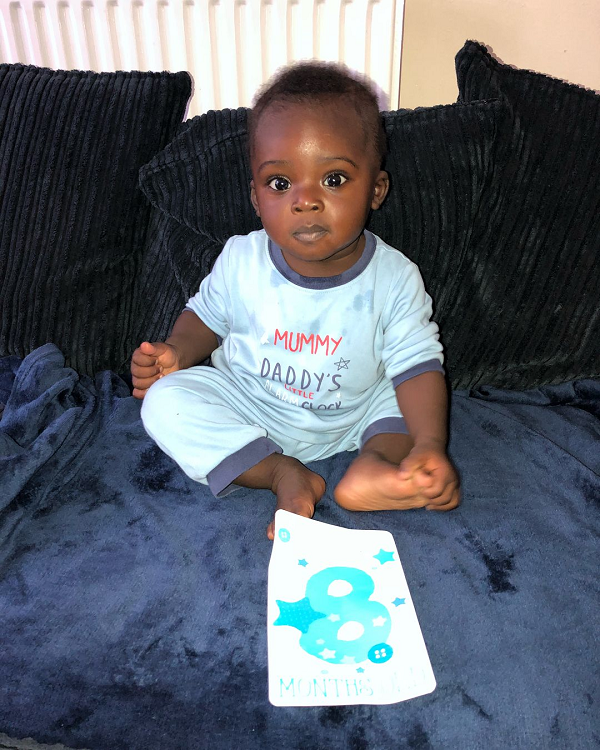 Gabrielle shared that Jeremiah is only 22-months-old so she didn’t think he was aware of the excitement we were all feeling, he did notice himself and started smiling and pointing which was cute. She proudly said,“Our family was very very happy! They have been telling all their friends that they are proud that they have a famous person in their family.” Nevertheless, Gabrielle, is a talented manager told, she is grateful to God for being given the opportunity to let Jeremiah model for a major high street clothing line, she added she still has bigger dreams. 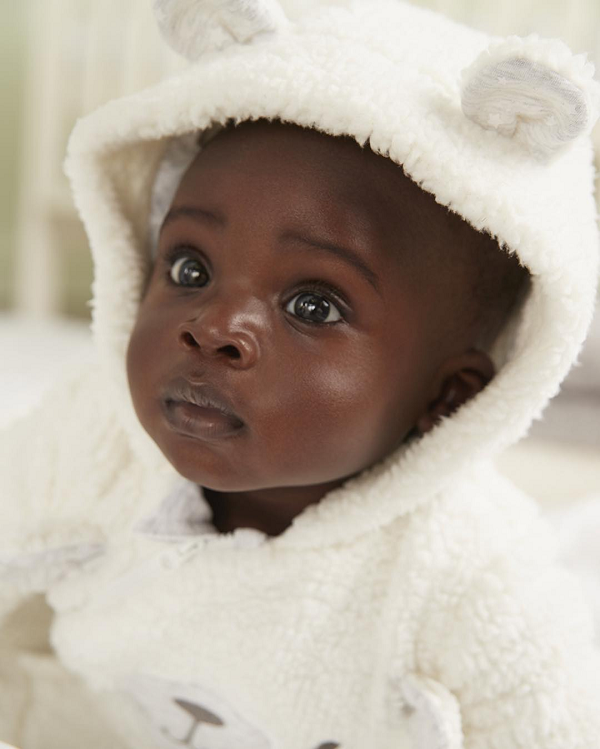 With that, she said, “I think it would be good to work with more high-end products like Armani, or Hugo Boss, as they have no representation of dark-skinned babies. It would also be good to work with baby companies like Mothercare, Aptamil, or Tommee Tippee as they mainly use white babies.” We are all sure that more big opportunities will come to Jeremiah in the future. 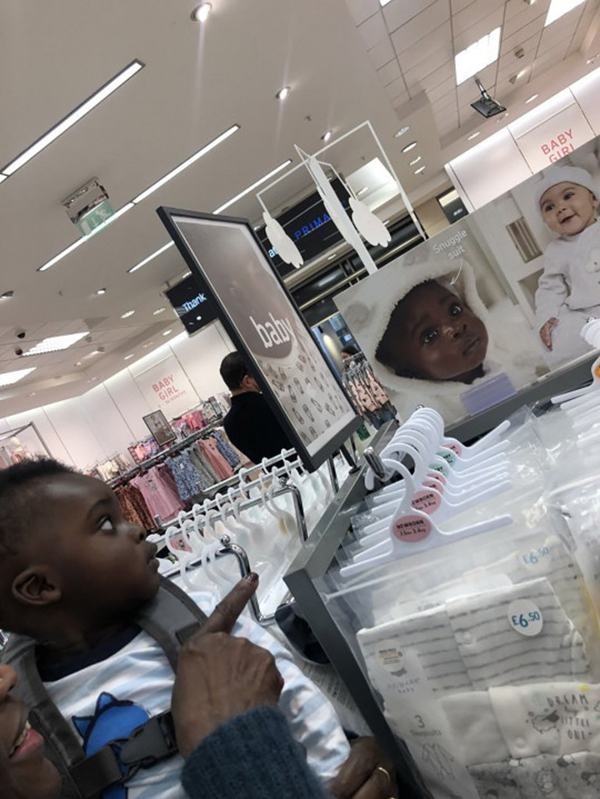