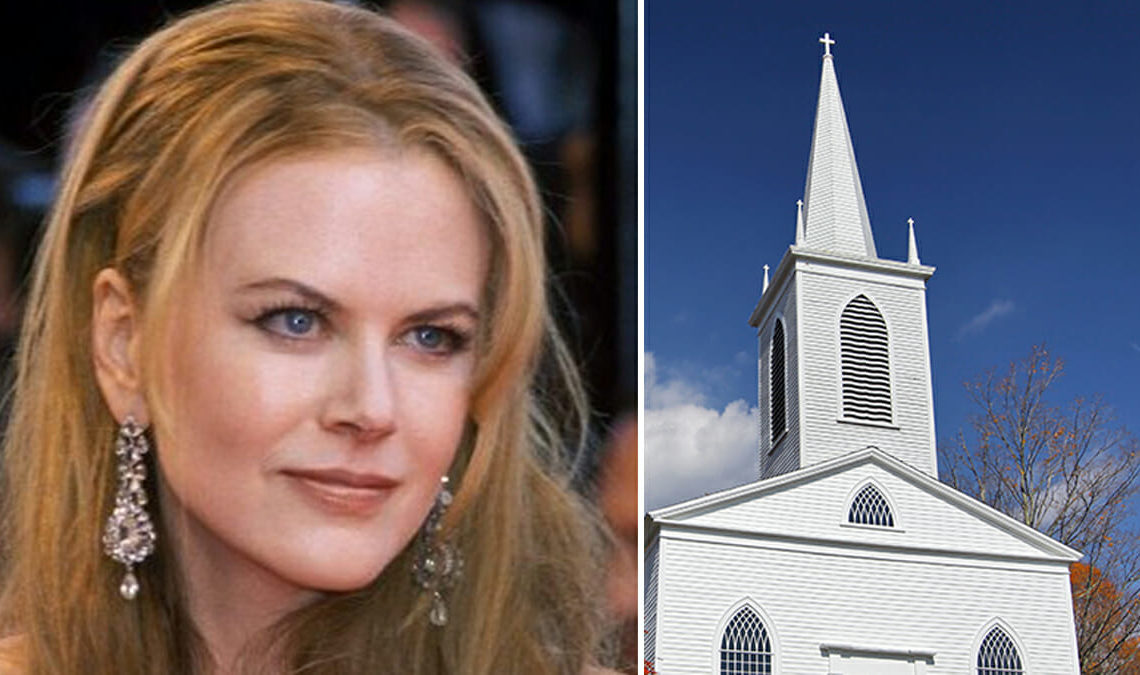 Nowadays it seems like everyone has something to say about how mothers and fathers parent their children. The unsolicited advice is bad when it comes from strangers’ comments online, but it’s even worse when that supposed “advice” comes from friends and family.

Nicole Kidman recently shared with Vanity Fair that she’s been teased for the way she parents her children, Sunday Rose and Faith Margaret.

Despite Kidman and Keith Urban’s often hectic schedules, the two try to keep things as normal as possible for their children, ages 10 and 12.

Whether that be Kidman taking Sunday and Faith with her when she’s working on a job or chaperoning a class trip. 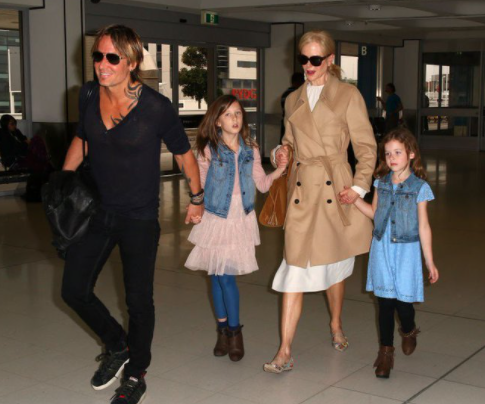 The Hollywood and Nashville stars aim to keep their children grounded, even if it makes the Big Little Lies actress “unpopular.”

“I try to keep some sort of boundaries,” she told Vanity Fair.

She doesn’t allow her young children to have a phone or use Instagram, a potentially dangerous place for young teens.

While it’s one thing for Sunday and Faith to express displeasure with their parents while their friends endlessly scroll through their phones, it’s another thing when Kidman’s friends mock her for the way she’s choosing to raise her children.

“A lot of my friends tease me,” Kidman said.

Kidman, who is Catholic and considered becoming a nun at one point, is raising her children to believe in God.

“I had a very Catholic grandmother, and I was raised praying, so that had massive impact,” she said. “I wouldn’t say it’s absolutism, there’s constant questioning—I’m a willful, feisty girl. For me it’s very important that I don’t have judgment. My dad would always say, ‘Tolerance is the most important thing.’”

Kidman and Urban, who have different beliefs, attend church with their children often.

The award-winning actress also shared that she tries to teach her children important life lessons, ones that might not be taught in school.

“I was talking to Sunday about there being little girls in different parts of this world who don’t own their bodies. A man owns their body. Her eyes were like ‘What?’ We’re trying to educate about those things. But it’s giving the information gently, and then guiding.”

Nicole, don’t let anyone tell you how to feel or what to feel. You hold true to your faith. I do have to say if they were your true friends they would be totally behind you!

If you think it’s wrong for people to shame others for how they parent their own children, share this article on Facebook.