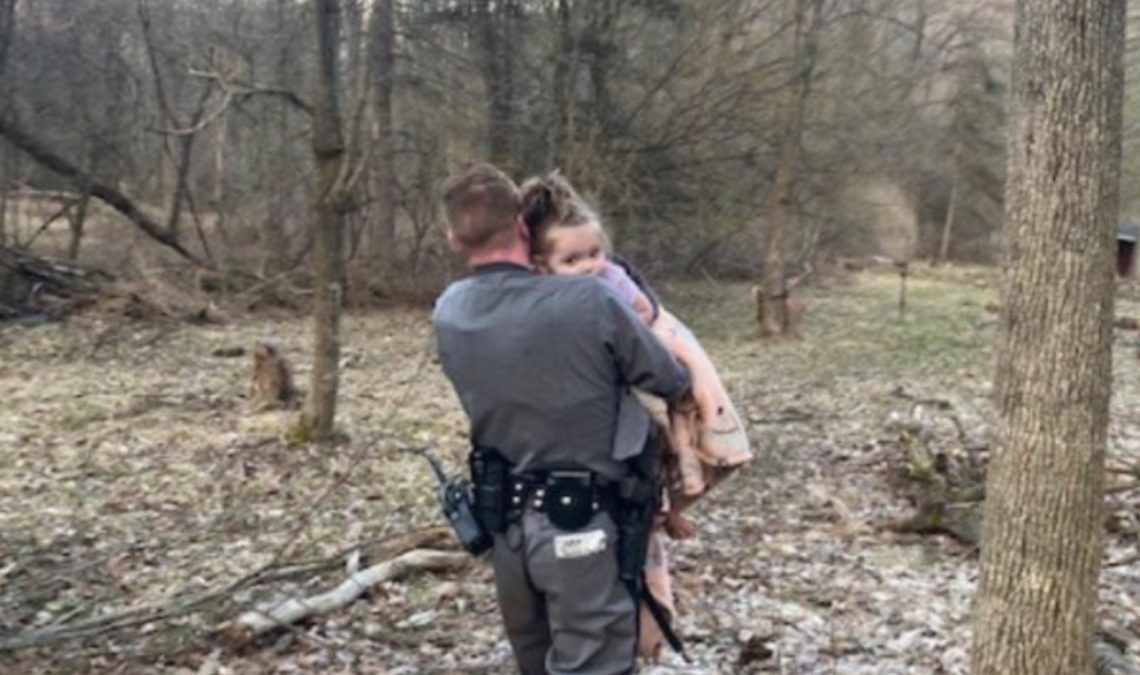 I can’t even imagine the feeling of having your child missing and nowhere to be found. Little children are curious by nature, and wandering off without being spotted is something they do very often. That is why their guardians should keep a close eye on them at all times.

On March 27, police was alerted of a 2-year-old girl from South Bristol, New York, who had gone missing. Officers arrived at the scene in no time and started checking neighboring houses in case the girl wondered off in any of them. Sadly, to no avail. 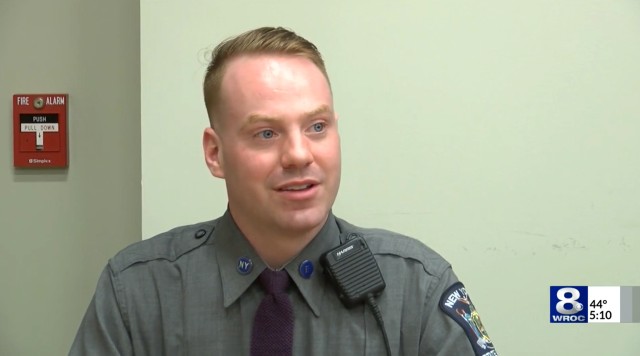 Among those involved in the search was New York State Trooper Brian Hotchkiss.

The day was coming to an end, and this incredible man knew he had to expand the search perimeter and climb Bristol Mountain, which was not far from the girl’s home.

“It was getting close to getting dark out and getting cold. We wanted to get the search done as soon as we could,” Ontario County Sheriff Kevin Henderson told 13 WHAM. However, that didn’t prevent the officers from going above and beyond and using even the last ray of sunshine to continue the search, until the day was over.

“I knew I wouldn’t be able to sleep at night if I didn’t check. I kept climbing and climbing after about 45 minutes of the climb, I looked up to the summit of the mountain and all I could see were trees and dirt,” Trooper Hotchkiss said. 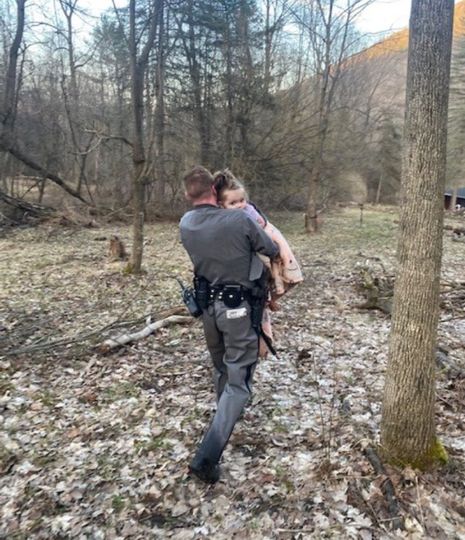 Luckily, his decision to check the mountain was the best he could ever make. Among all the trees, there was the little girl, confused and scared, but at the same time happy to spot human faces. “My heart just dropped. I was so excited. She hugged me immediately and wouldn’t let go. We’re very thankful for it,” Trooper Hotchkiss said, and added, “I still can’t get that out of my head, her turning over and looking at me and throwing her hands up in the air. I’ll never forget that,” as per Rochester First.