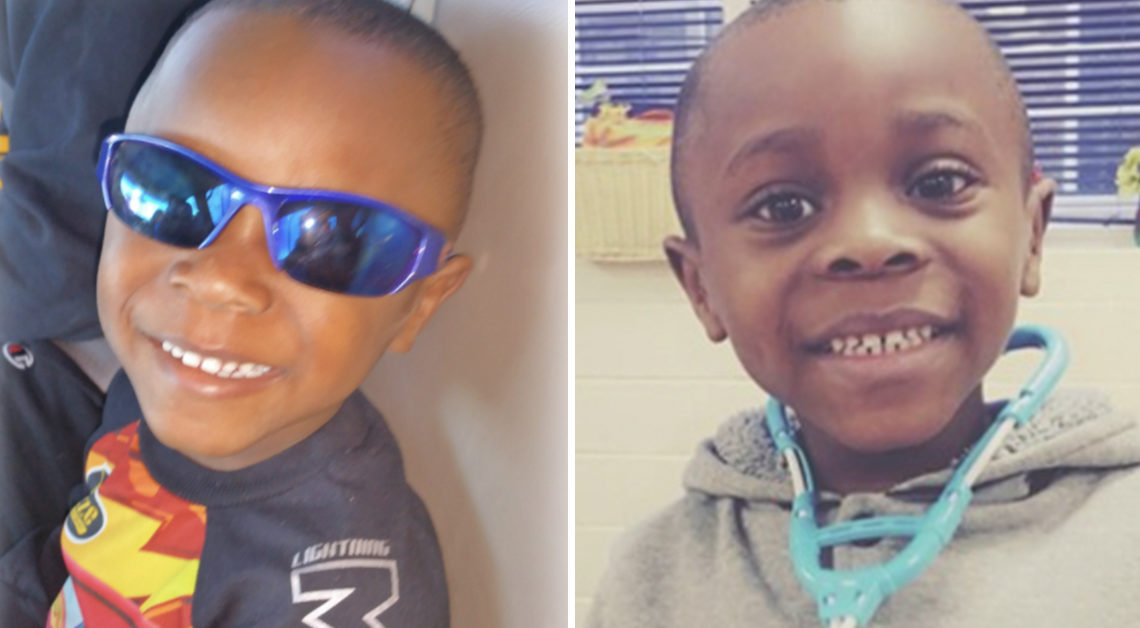 When 7-year-old Jeffery Taylor came home from school for the Christmas break, his parents said he was “broken.”

The energetic San Antonio youngster who loved God, church music, and pranks returned home from school on December 21 2019 he told his mom he didn’t want to return to school.

“Why are you so sad? This is the last day of school? Shouldn’t you be happy? (It’s) Christmas break?” his mom said, as per WTOL11 News.

According to his mother, he said: “I should, but I’m not happy. I want to get away from that school. They don’t listen to me. They don’t like me.”

Later that night after his parents Jermaine and LaKeisha Chaney kissed all of their 7 children goodnight, Jeffery found his mom’s gun in a bible case under her bed and shot himself.

Investigators called the shooting an accident, but they didn’t say if they looked for signs of suicide.

“How could this happen?” Jermaine said.

Now his heartbroken parents have vowed to harness the pain of losing their youngest child to help others.

At Jeffrey Taylor‘s school white children called him the "N-word," "Blacky," "snaggletooth" and ugly. They destroy his belongings and his teacher kept his desk segregated as the only Black child.

He was 7 and bullied to death by racist 1st graders.

“It’s been a struggle. I put on this beautiful face, but inside I hurt because I miss my baby,” LaKeisha said.

When Jeffery got off the bus four days before Christmas he was sad. When his mother asked him why she said her son alleged students from various grades called him the “N-word,” “Blacky,” “snaggletooth” and ugly.

“No matter what I said to him that Friday, the day before, it wasn’t enough because he was already broken,” mom LaKeisha said.

According to the grieving couple, the students went as far as destroying her son’s shoes and a pair of boots.

“It just seems like he just was being targeted and picked on,” Jermaine said. “He was just that one person that stood out.”

At a parent/teacher conference, his mother said her son’s desk was segregated from the rest of the class. They said he was the only Black student. The teacher reportedly said Jeffery might have been having issues with other students.

Describing the horrific moment when they found their sweet son dead in his room his father said: “All I could do is just scream. I just ran back out screaming at my wife.”

Mom LaKeisha said: “I went straight to the room. I saw my baby laying there, like he normally is. But when I looked to the left, I saw my gun. And I saw dry blood on my baby’s face.” 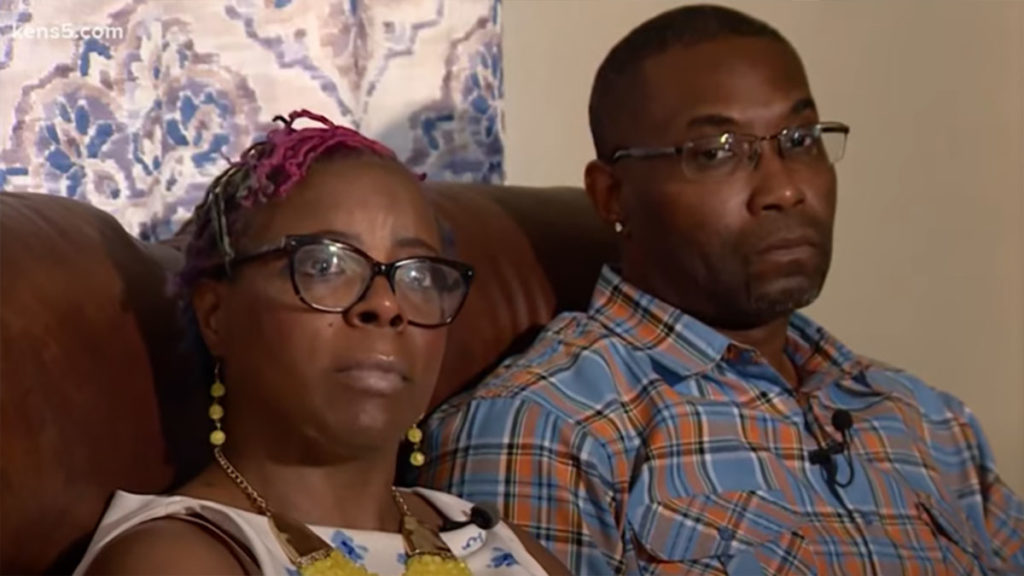 The couple, who said they were trained to handle guns, thought their kids were unaware of firearms in the home. Jeffery didn’t even have toy guns, his parents said.

His parents accept the responsibility for the first grader finding the weapon but believe the reason he used it may be linked to incidents at their son’s school Salado Elementary.

The East Central Independent School District (ISD) said: “East Central ISD profoundly mourns the loss of Jeffery Taylor. He was a bright and well-liked student and we still, to this day, are in shock and disbelief over this tragedy.

“We are saddened to hear about the allegations as any form of bullying, harassment, or violence is taken seriously and follows required state law, board policy, and District procedures.

‘Commitment to inclusion and diversity’
“The District completed a thorough investigation with many teachers, staff, and classmates to determine if any bullying occurred. The investigation did not produce information to corroborate the allegations. The findings of the investigation were in a letter sent to the family on January 8, 2020.

“East Central ISD stands proudly united in our commitment to inclusion and diversity.”

All schools need to adopt a zero-tolerance policy when it comes to bullying; children have enough to deal with at school and do not need the distress and anxiety that bullying can cause.

This boy was only 7 and there are so many questions surrounding his death but if he was being bullied the school should at least put stricter policies in place in the hope this never happens again.

My heart goes out to Jeffery’s family. Rest in peace little one. Please share.