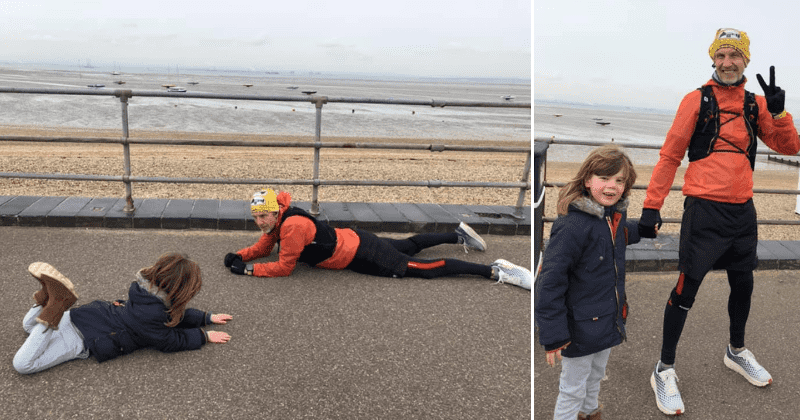 A mother of an autistic child has praised a stranger for taking the time to help her out when her son was having a meltdown. Natalie Fernando, 44, took to her Facebook page, Better to be Different, dedicated to detailing the “highs and lows of life with her autistic son Rudy,” to share the heartwarming incident that took place on April 12. He called the kind stranger a “hero” for laying on the ground with Rudy and helping him calm down while the others around the mother and son just tutted at them. The man, Ian Shelley, was training for a 250-mile running race when he decided to help them, reported BBC. 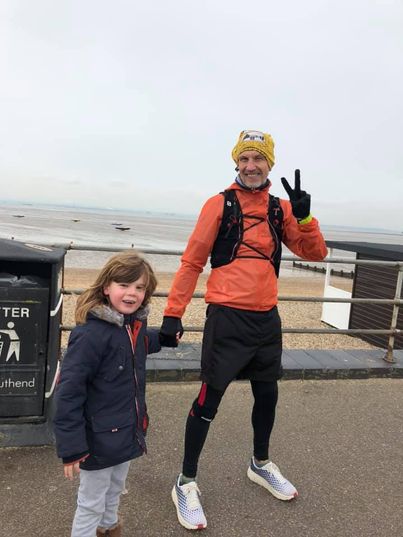 In the post, Fernando wrote: “My son loves to walk, but he hates to turn around and walk back, we usually try to walk in a circuit to avoid this but on his favorite walk with the boats we have no choice but to turn back, this will often lead to a meltdown, one which I can normally handle but on the back of 2 weeks out of school today was too much for him and me.” She explained that her son’s meltdown would have, on any other day, lasted for up to an hour. Or the alternative would be getting beat up by her five-year-old who became very aggressive during a meltdown. 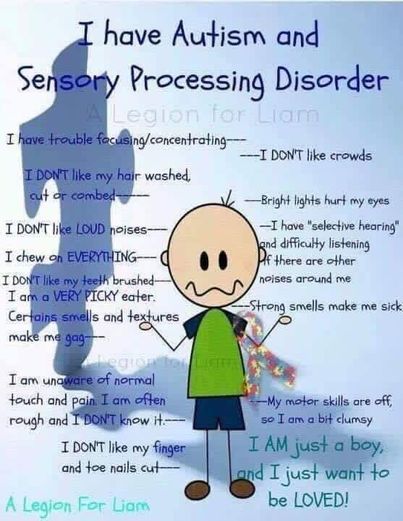 As Fernando tried her best to calm her son down, they were being stared at and frowned at disapprovingly by a woman and a man with a two-year-old in a pram they were trying to put to sleep. They continued to do so despite her continuous apologies. The seafront walk usually helped Rudy express himself. Minutes later, Shelley came by and like the others assumed the child was throwing a tantrum at first. He decided to strike a conversation with the little boy and asked him what his name was. “I explained he didn’t really understand and that he is autistic and has a host of other challenges making this part of the walk difficult,” Fernando wrote. 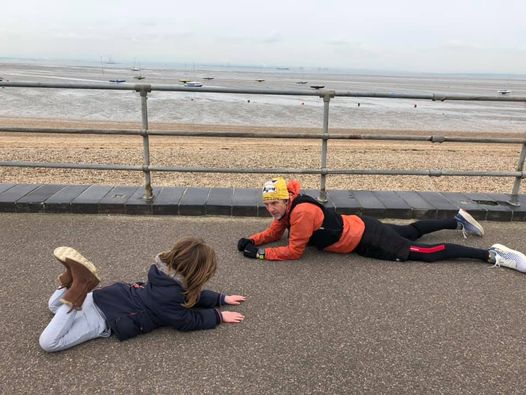 To this, Shelly responded by saying he would get on the floor with the boy and started chatting with him. “I am so thankful for this chap Ian, I will not forget his kindness,” Fernando wrote. “It’s said a lot at the moment, ‘in a world where you can be anything be kind’ words are easy, these actions are not always so easy. This man is living the words and I couldn’t be more grateful.” She even shared pictures of the kind man on his stomach, talking to Rudy. The post has gone viral with over 87k likes and has been shared over 31k times. 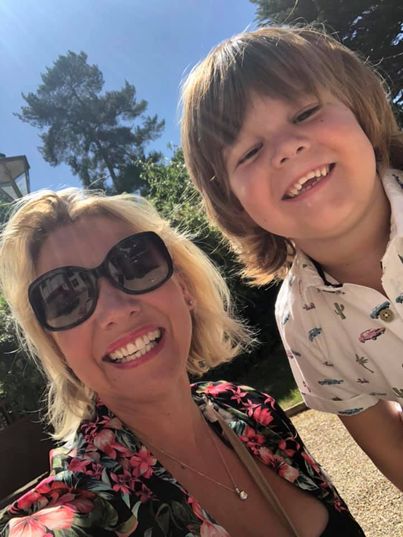 -Advertisment-
Fernando had a piece of advice for others. She wrote: “If you see a parent struggling, maybe take the time to say, ‘are you ok’ don’t judge the parenting, try not to judge the child, just be kind. We’re all walking our own path and navigating the journey the best we can, sometimes it takes a moment of kindness from a complete stranger to completely change your day.”