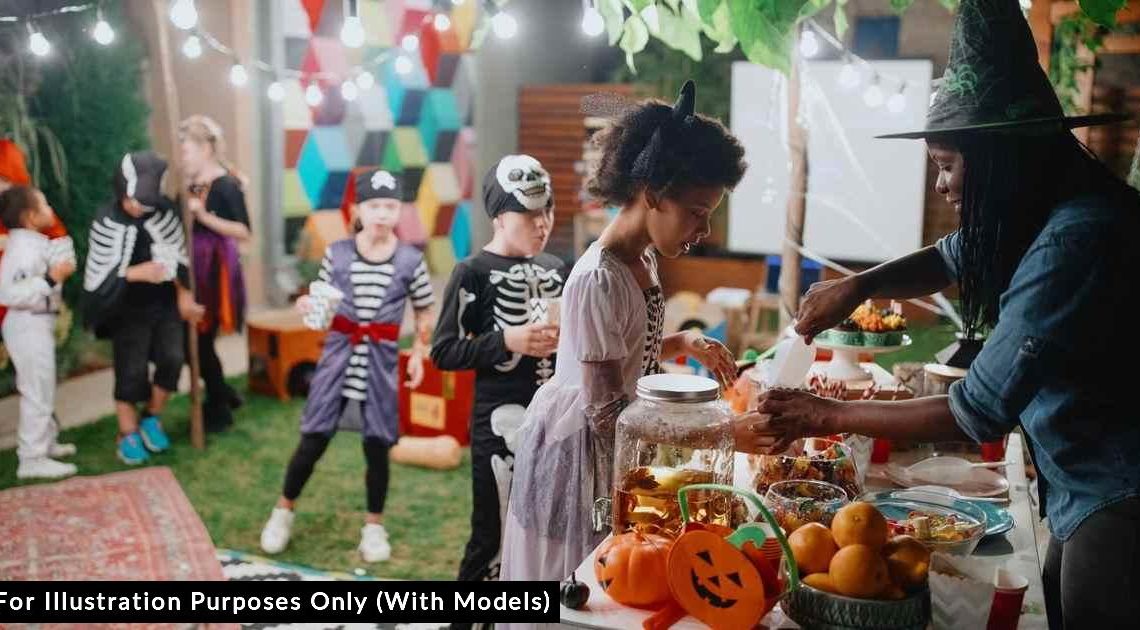 Most parents will do anything possible to make sure their kids are happy and feel loved and cared for. It’s common for parents to step in if someone else is being mean to their children, or if their children are feeling sad or excluded. One mother of two daughters went above and beyond to give her kids the best Halloween experience they could have ever imagined after they were unwelcomed at another party based on their appearance.

The mother’s daughters are 10 and 11 years old. They both have purple hair and love it. Unfortunately, not everyone liked their hair. A second mother was throwing a mixed birthday party and Halloween party for her own daughter and invited the 10-year-old and 11-year-old under the condition that they would dye their hair a natural color. This mother did not want the kids with bright colored hair to distract from her own daughter in any of the pictures that would be taken.

The first mother was upset and decided to do something to make sure her girls had the best Halloween ever. She threw them their own party and invited their classmates to come. Everything went off perfectly, and it seemed like all of the kids had a great time, so much so that the mom even posted some fun pictures of everyone online.

However, the second mother was furious and accused the first mother of stealing her daughter’s spotlight, leaving the first mother to question how she handled the situation. She went to Reddit on Nov. 2, 2021, to ask users for their take. 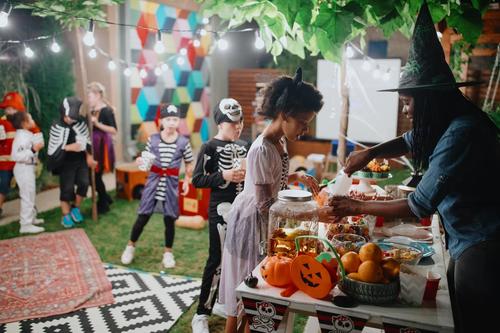 Starting off her Reddit post, the original poster (OP) talked about how she’s been dying her 10 and 11-year-old’s hair since they were the age of 6, but with caution. The girls currently have purple hair and love it. The daughters were invited to another girl’s mixed birthday and Halloween party under the condition that they dye their hair a natural color.

OP explained, “I asked why and the mother insisted their hair would take away from birthday pictures ’cause they’d draw attention. I asked if my daughters could just not be in the pictures and she said there’s no way to guarantee that. And to either dye their hair a ‘normal’ color or they can’t come.”

The invitation came on Oct. 8, 2021, with plenty of time for the girls to dye their hair, but OP didn’t want to make them do that just to go to another kid’s party. She then decided that they would throw their own Halloween party and invited their classmates, but clarified that they were in a different class than the other girl.

“We had the party, cake, bounce house, candy piñata and all that cool jazz,” OP said, adding that they also had candy and carnival games. Altogether OP and her husband spent about $250 to throw the party. “The girls had a blast and I posted a few pictures online,” OP said. However, once the other mom saw the post, she accused OP of stealing her daughter’s moment and expressed how upset her daughter was for not getting to go. 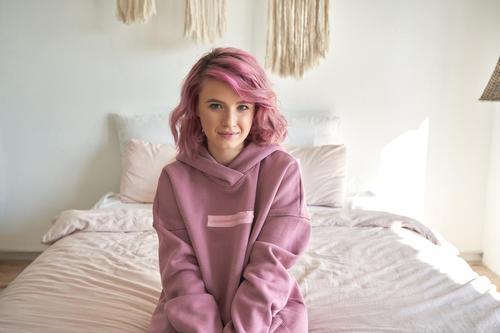 OP continued, “Her mother said I was an a****** for one-upping her just because my kids couldn’t come to their party and that if I really wanted them there I would’ve just dyed their hair.” However, OP stood by the fact that she threw a Halloween party on Halloween and not some obscure day just to be petty. On top of that, the other family was well off and had a pony and wagon ride at their party.

Still, OP couldn’t help but wonder if she went too far by throwing her daughters a party, so she asked Reddit users for their take. The majority of them agreed that she wasn’t wrong for having a party on the same day as the other girl, especially considering how rude the other mom had been.

One user commented, “What a bizarre request of the mother. If she didn’t throw a fit about your daughters’ hair color then they could have been at the party.” Another user agreed, saying, “This woman wanted your daughters to change their hair color for her daughter’s birthday party?? What the hell? What an entitled mom and (maybe) kid! You pulled the right move by putting your kids first and offering them and their friends a good time.”

A third user said, “It seems like an especially stupid rule being that costumes are specifically meant to not look natural and many inclue wigs. Does that mean the kids couldn’t dress up in any makeup or wear hats because that would also stand out. I feel sorry for the girl but OP’s kids shouldn’t be penalized either because that girl’s mom is so weird and controlling.” 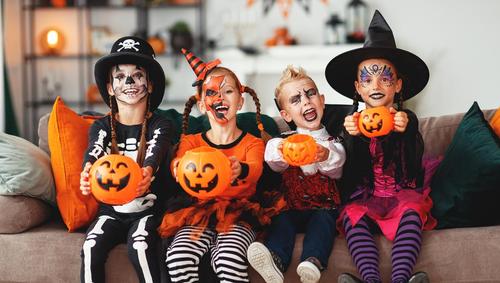 Do you agree with this mom throwing her daughters their own Halloween party? Let us know, and be sure to pass this along to your loved ones to find out what they think, too.