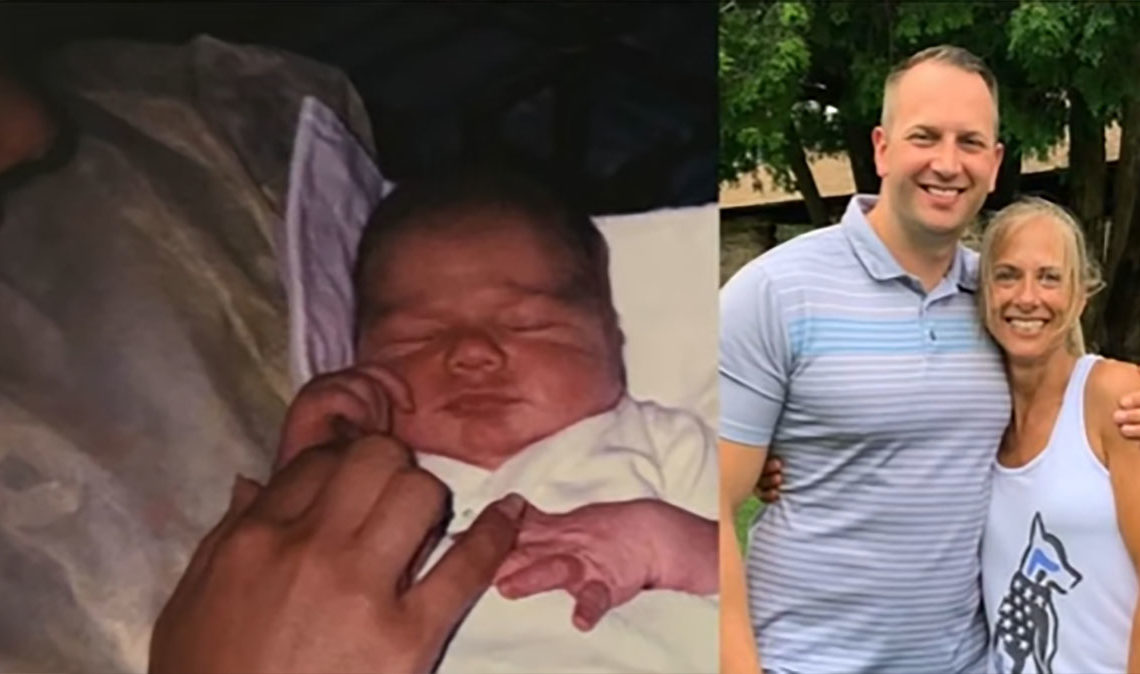 At 18 years old Melanie Pressley discovered she was pregnant and had a difficult choice to make.

The father of her child had no interest in being a dad, but Melanie wanted her baby to have a mother and a father and knowing that her financial situation wasn’t stable enough to support a child alone, Melanie made the very tough decision to give her baby up for adoption.

“You go through a mourning period and yet live the rest of your life mourning,” Melanie said.

Melanie gave birth to her son on June 17, 1988, and even got to hold him before he was taken from her. Her sister took a picture of the two of them and this has been her only connection for over 30 years. 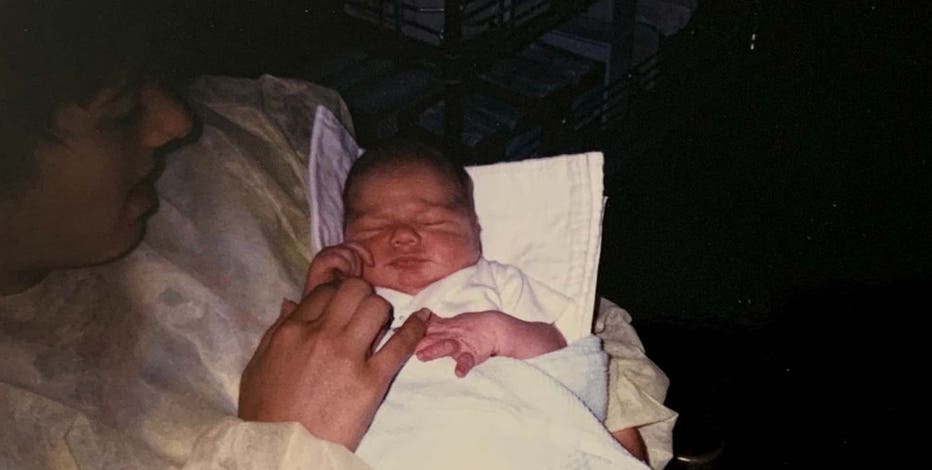 Her son was adopted by the Vossler family, who named him Greg Vossler.

Melanie was left heartbroken and lived in hope that one day she would hold her baby boy again.

Since that day Melanie has married and had three more children.

Greg learned he was adopted at 10 years old but his curiosity about his biological mom peaked when he became an adult and had a family of his own. 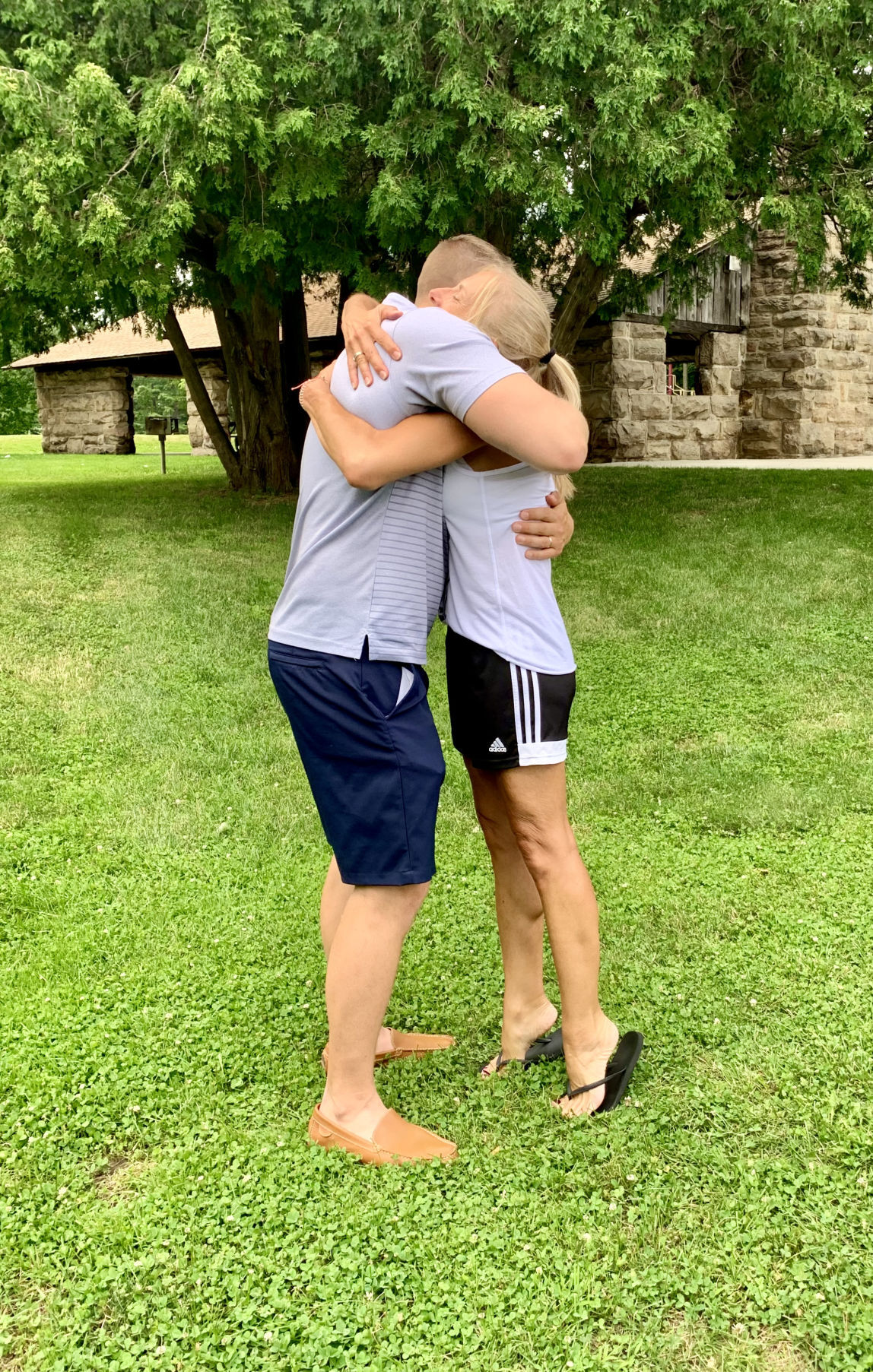 The two found each other online and then eventually met in person in Ohio in June 2021.

Greg chatted with Melanie for hours and also met 20 of his blood relatives including his half-brother and two half-sisters — while Melanie met Greg’s wife and two sons.

“Life has a funny way of giving you what you need, not what you want and I guess life just realized that we needed this connection and our families needed each other,” Greg said. 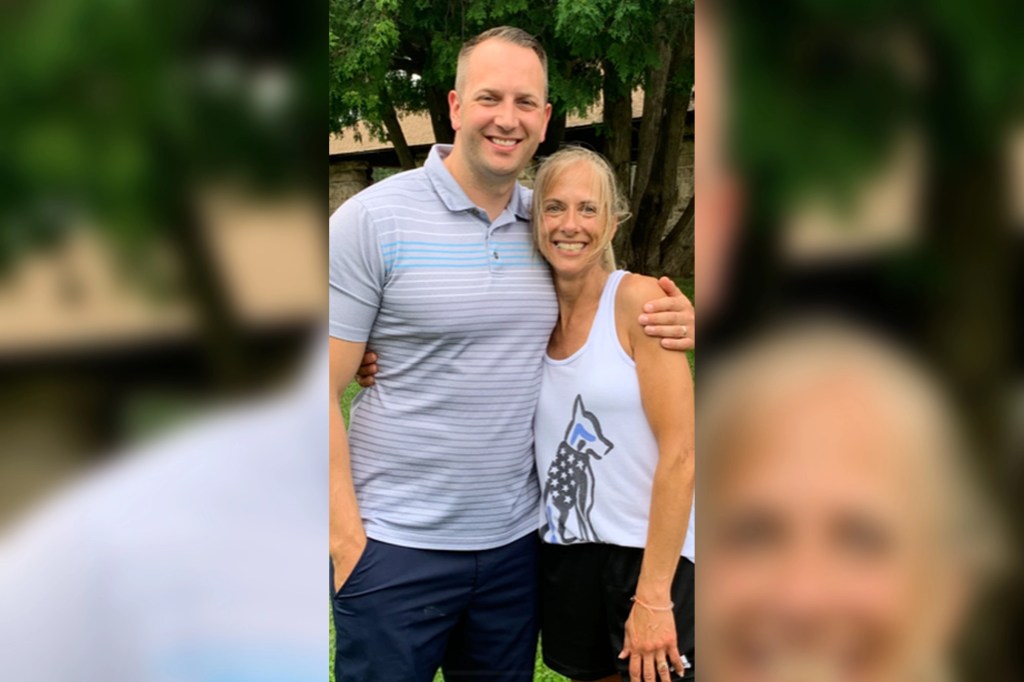 Meanwhile Melanie said that her heart was filled up again when she first held her son again after so long.

“After finding him, I felt like my heart was just whole again. Becoming older, you kind of become a little wiser, but there is no shame in giving somebody up for adoption. There are loving couples out there that cannot have children that would love to raise a child.

“I’m telling you, if you could meet Greg, he was given a life beyond my belief. He was raised with manners. He was raised how you would dream. It’s just unbelievable.”

I cannot imagine how hard the decision to give up her baby was for Melanie, but I’m so happy to see the two reunited again.