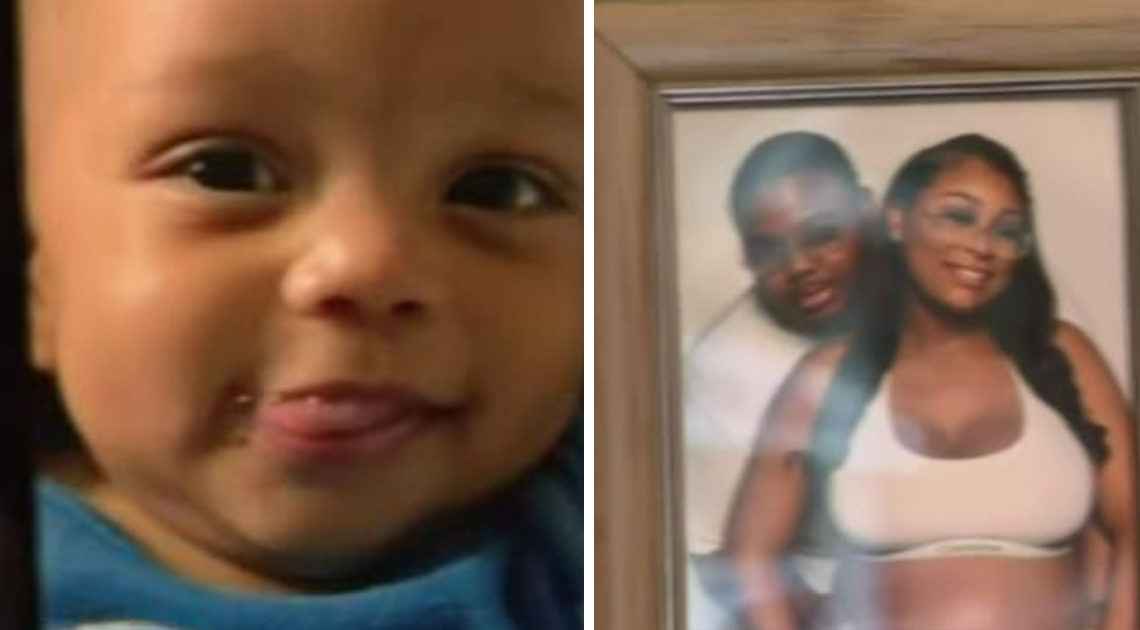 A mother and her nine-month-old baby have been found dead in the parking garage of a hospital in Detroit, Michigan, having succumbed to carbon monoxide poisoning.

According to tragic reports, Kellye Canty and her nine-month-old son Kanaan had driven to Harper Hospital to drop off Kellye’s mother – Kanaan’s grandmother – for a doctor’s appointment.

Kellye planned to remain in the parking garage with the car running, but when her mother’s appointment was finished, she was unreachable by phone.

Kellye Canty and her nine-month-old baby Kanaan had just dropped her mother off for a doctor’s appointment at Harper Hospital. Canty and her baby remained in the car in the parking garage with the car running. https://t.co/dQbPM1kVAM

DeMarray explained: “Not too long after that, probably like an hour and a half, her mother had called to see if I had talked to her because she had been calling her (Kellye Canty), telling her that she was ready.”

Eventually, DeMarray decided to make his own way to the hospital. “Her mama and I just said she’s probably still in the parking structure because there was no signal,” he said. “So, I went down to the hospital.”

He added: “It appeared at first she was sleeping, so I just tapped on the window.”

He soon realized, however, that something was wrong. He and others in the garage broke through the glass to get to Kellye and Kanaan, after she’d failed to react to his calls and pounds on the window.

DeMarray pulled his son out while the others retrieved his wife.

“I picked him up, and I touched my face to his face, and I’m just rocking him, but his face is cold,” DeMarray said.

They immediately began CPR on the mother and son, before rushing them to the ER. Sadly, it was too late.

“So I went in the room with my wife, and I’m watching them work on her, and it wasn’t nothing they can do,” DeMarray said. “They was already gone.”

As per reports, Kellye and DeMarray had purchased a used car with rear-end damage around a year ago. The couple thought the damage was superficial, but in actual fact the exhaust system had been compromised and was spewing fumes into the car.

My heart goes out to DeMarray at this most painful of times. I can’t begin to imagine the anguish he and the rest of his family is facing.