Mixed-race couple recalled the time a priest refused to marry them: ‘We were very upset about that’ 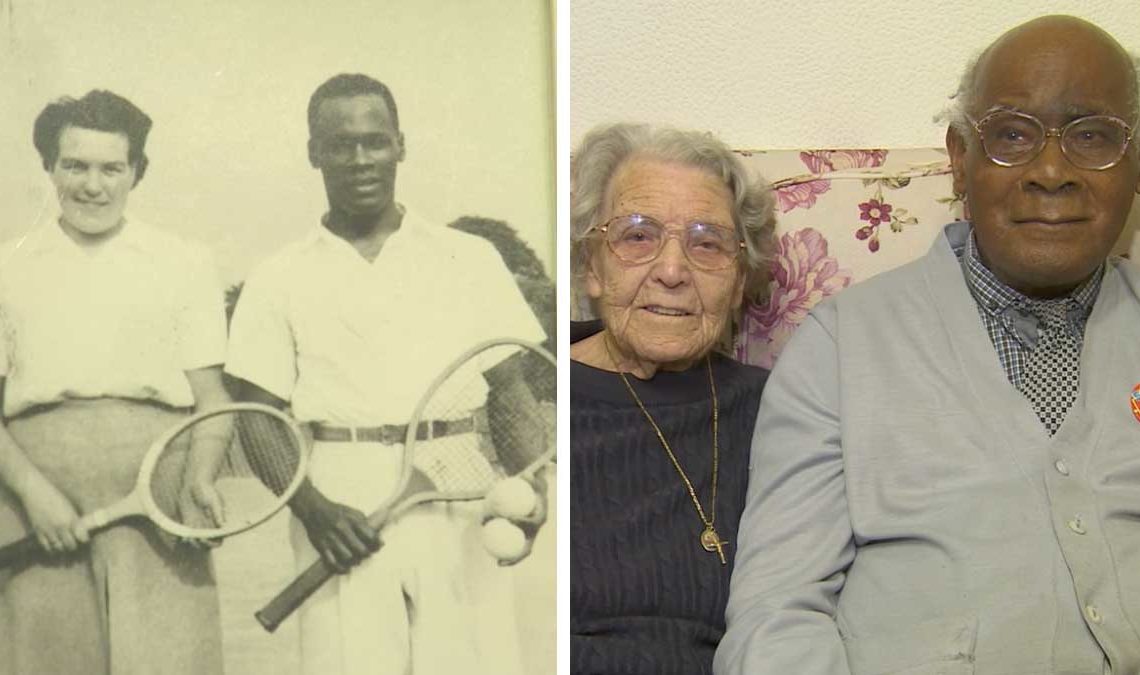 It was during the World War II when a young woman named Trudy Menard managed to find a job at the Rootes aircraft factory in Speke, Britain. Little did she know, however, that her life would change forever.

Once she started her job, she was told she would be the assistant of a young engineer named Barclay Patoir who traveled all the way from British Guiana, now known as Guyana, to the United Kingdom to help with the shortage of people working at the factory. “There was a shortage of engineer skills in Britain in World War Two so young men from the Caribbean volunteered to help the mother country,” he later explained.

Trudy was hesitant about working alongside Barclay. Why, you may wonder. Because she was white and he was black. What’s most, Trudy had never seen or been into contact with a black person before, so she was even afraid to get near him. 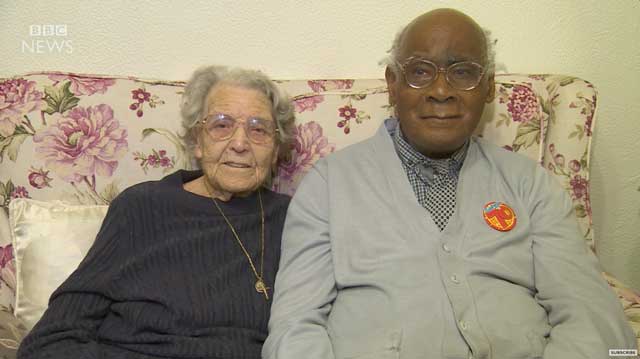 At the beginning, the two barely exchanged a single word, but as time passed by, they grew fond of each other. One day, while there was a break in the production, he invited her on a date and she was more than happy to accept the much-anticipated invitation.

The two took a train to Southport. On the way, they could notice people starring at them with judgment in their look, but neither Trudy nor Barclay cared about what others thought of their relationship.

The times were different back in the day and although Liverpool had one of the first established Black settlements, racism was everywhere.

“I didn’t tell my mother when I was going to see Barclay,” Trudy recalled. “She thought I was going in to town to meet the girls. She had noticed I was very happy but she didn’t know why. When she did find out she threatened to throw me out the house.” 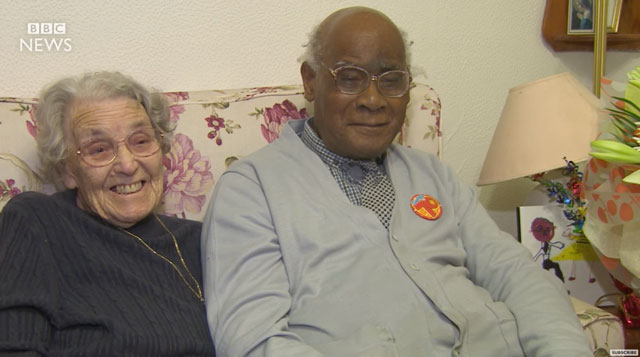 Despite many were against their relationship, in 1944, the two decided to get married. Sadly, an interracial marriage was something people couldn’t accept, not even the priest they went to and asked to marry them.

“He said, ‘There’s so many colored men coming over here and going back home leaving the women with children. So I’m not marrying you.’ We were upset about that,” Trudy recalled.

Instead of a church marriage, Trudy and Barclay organized a small ceremony at the Liverpool Register Office. There were only two people in attendance, except for the newlyweds; Trudy’s sister and one of Barclay’s friends.

They settled in Manchester and welcomed two daughters. Over the course of the years, this couple watched things change when it came to interracial couples and they were glad marrying someone from a different race wasn’t that of a big issue any longer.

“Before people would stop and watch you, or whisper and laugh as you passed and now they’re not bothered,” Barclay said.

“People don’t walk on the other side of the street like they used to,” Trudy commented. 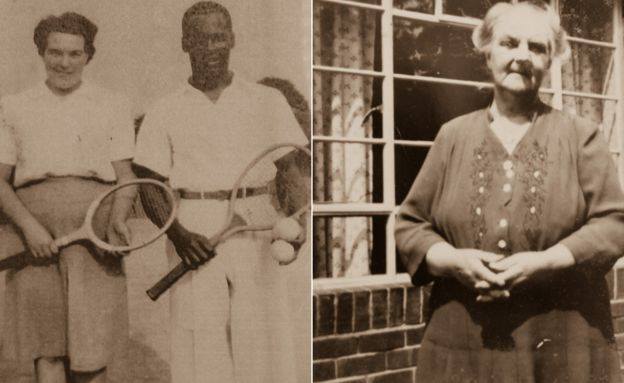 This loving couple stayed together for 76 years before they both passed away in May 2020, within hours of each other.

Despite everything they were forced to go through in their youth, these two led quite a life together.