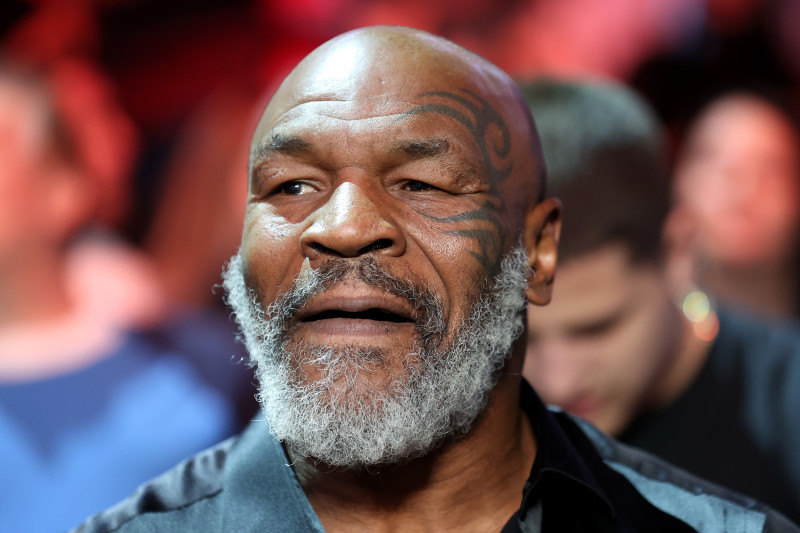 Boxing legend Mike Tyson will not face criminal charges for punching a man multiple times on a plane on April 20.

TMZ Sports reported San Mateo County District Attorney Stephen Wagstaffe said there will be no charges filed due to “the conduct of the victim leading up to the incident, the interaction between Mr. Tyson and the victim, as well as the requests of both the victim and Mr. Tyson.”

Wagstaffe explained neither side wanted to go to court and that there were more pressing cases for his office to handle.

While an attorney for the man Tyson punched said the attack happened because his client was being “overly excited,” the boxer’s representatives said the man threw a water bottle and annoyed Tyson leading up to the attack that left him bloodied and bruised.

The victim’s friend told TMZ that Tyson was cordial at first and even took a selfie with them. Yet the attack occurred when the man did not stop bothering the 55-year-old.

This took place at the San Francisco International Airport on a red-eye flight bound for Florida. Tyson exited the plane before it took off.

Tyson is one of the most famous boxers in the sport’s history and retired with a 50-6 record and 44 knockouts.