Meet The Single Dad Who Is His Daughter’s Personal Stylist, With Over One Million Instagram Followers. Is Inspiration for Single Dads Everywhere. – Video 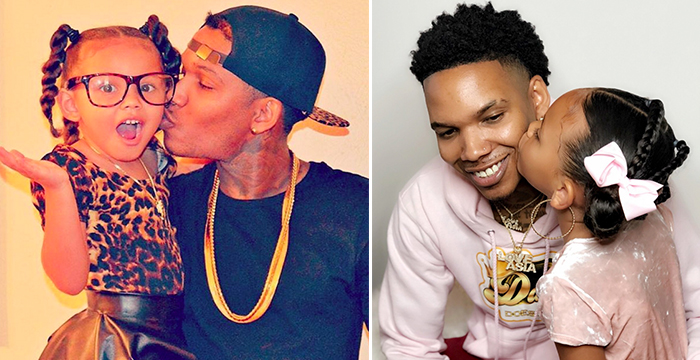 A loving father from Texas has set up an Instagram account to capture his special relationship with his gorgeous daughter. Michael Worthington, 30, and his five-year-old daughter Asia live in Dallas. With his Instagram account Icemikeloveasia, this father-daughter pair has amassed over a million followers. Over two years ago, Michael and Asia’s mother separated.

However, the father assures that he spent maximum time with his daughter. Michael posts images of him and his daughter dancing eating and posing for the camera on social media. 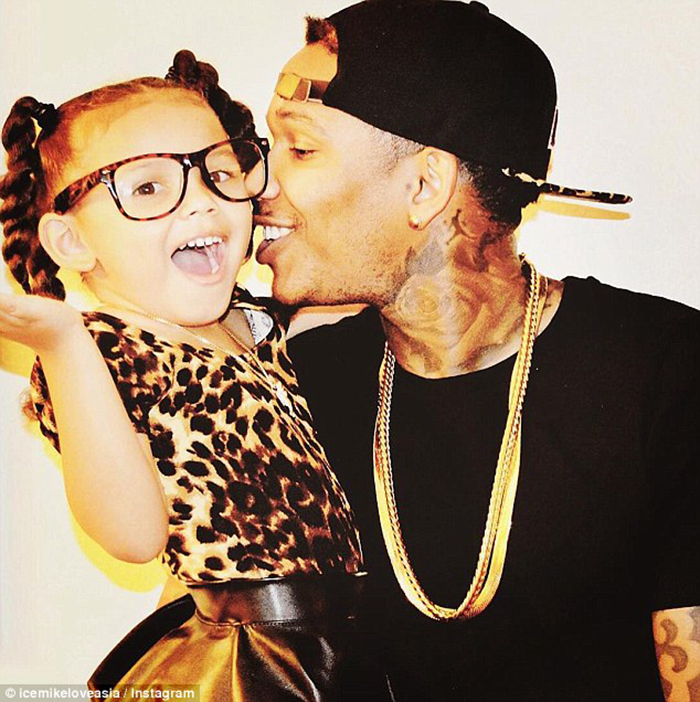 Michael gives Asia a pedicure and kisses her ankle when she claims it aches in one of the videos. Another depicts him introducing Asia to the water for the first time. Michael captioned the photo, “A first time experience we both had together.” ‘I’m not going to forget it.’ More than 19,000 people have liked a video in which he explains Asia how to line the toilet seat with toilet roll when using a washroom. However, the majority of his photos show Michael masterfully braiding Asia’s hair or putting it up in a tight bun. 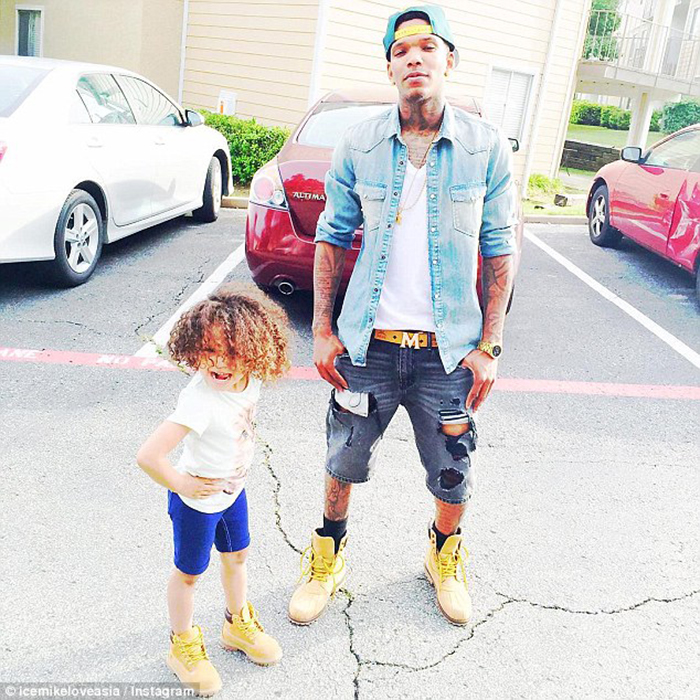 Michael believes that his postings will encourage young guys to spend time with their children and be active participants in their lives at various stages. Michael added next to a rare picture of Asia with her two parents ‘Asia’s mother and I separated around two years ago.’ ‘That didn’t stop me from visiting Asia.’ As you can see, I spend plenty of time before and after with Asia. I’d like to show you all a current photo of all of us together. However, there isn’t one. Lol. She goes about her business as I go about mine. 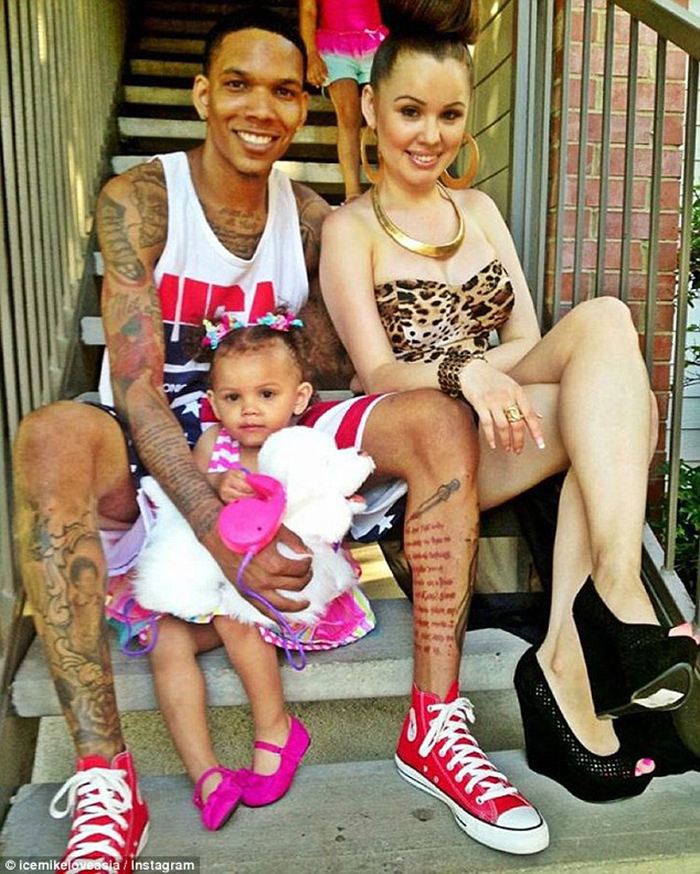 ‘The moral of the story is… I didn’t let the fact that I was separated from Asia limit me from being part of her life. Asia adores me, and I adore Asia even more. I’m not going to allow anyone or anything to stop me from participating.’ ‘Spending quality time with yours is “REAL” child support,’ Michael stated in another post. ‘I pay child support and spend meaningful time with my children.’ Little Asia is also Michael’s best pal according to the Huffington Post. 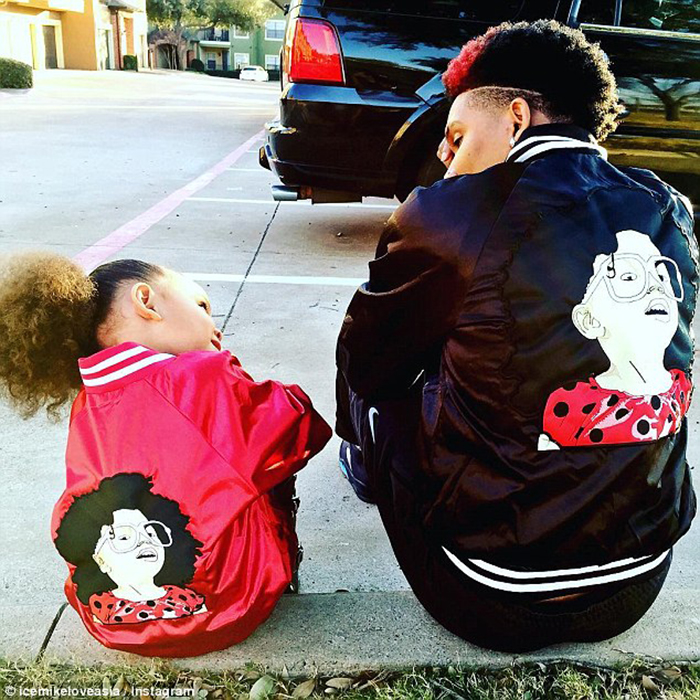 ‘It grew with time, with me being there and engaged, being committed to parenthood, and doing my best to make a positive influence in her life.’ ‘I get texts from teenage boys, maybe high school students, who want to have a family.’ They say they respect me and want to be just like me one day, and I tell them to focus on school and be optimistic. ‘Be serious about what you want to achieve.’