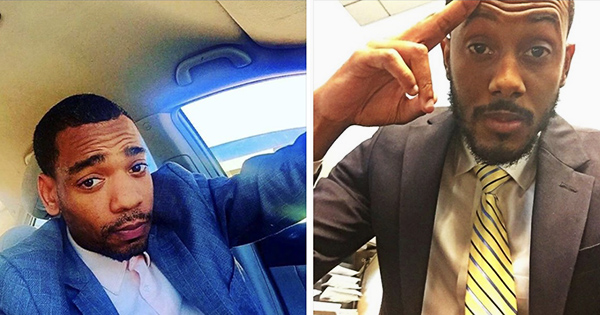 Nationwide — When it comes to building credit, these two names are highly sought-after in the African-American community – Christopher Watson (who resides in Nashville, TN) and Aaron Steede (who resides in Atlanta, GA). Known as the Credit Bros, they both share the same passion of helping others to not only build their credit, but to become homeowners.

These two came together after they responded to each other on a Facebook post regarding the deficits within the black community. Once they began conversing on the lack of education with credit and the inadequate amount of Black homeownership, it was evident that something had to be done.

It didn’t take long after their conversation to realize that they had and wanted to become the change agents not only within their communities, but for others who needed financial/credit guidance. Therefore, the Credit Bros was born and received its first client together in 2018. From there, the company has expanded its client range from Nashville and Atlanta to have clients from all over the world.

Although the company has been up and running for the past year, it has already made strides and accomplishments that can be viewed on their website and social media outlets (Facebook & Instagram). Since the business has expanded its clientele geographics in May 2019, the company has already helped over 50 families become homeowners. In addition to the wealth of credit knowledge that both Chris and Aaron encompass, they also assist clients in areas of budgeting and maintaining their credit as leverage to build wealth.

Although the business is growing at a fast yet, steady pace, the goal for the company is to employ other passionate candidates to fulfill the gaps in their communities that have not yet been reached. There’s no doubt that with the growth in the Credit Bros popularity and the number of positive reviews that the Credit Bros will grow into a big operating financial powerhouse in the years to come!

Christopher comments, “We are doing this to help strengthen the communities that we came from as kids, and our focus is to teach what we weren’t taught. If you are interested in being a homeowner, we should be your first point of contact.”