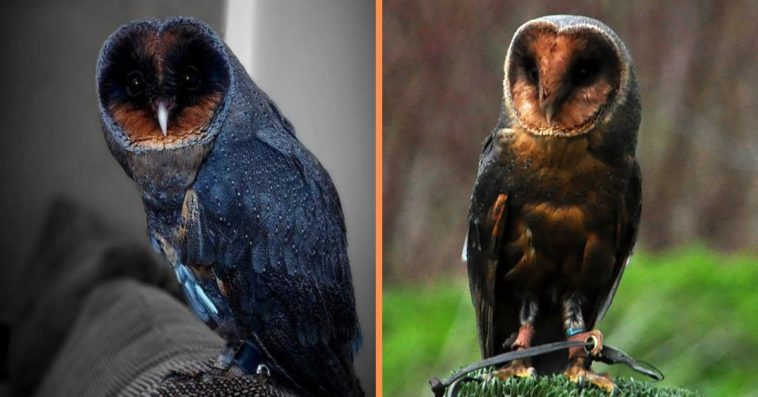 Barn owls are among the most common and loved of all owls, but this particular type of owl is anything but common. 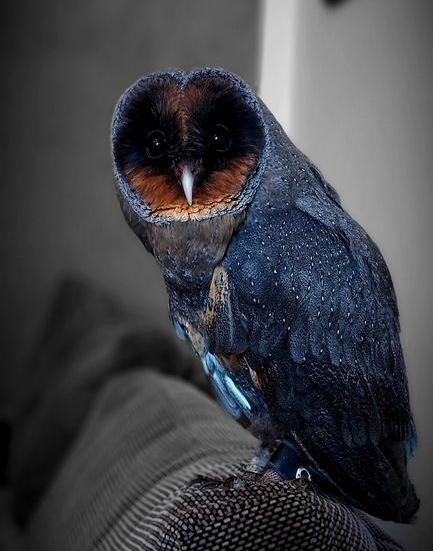 These black owls suffer from a gene mutation called melanism, which is the opposite of albinism. 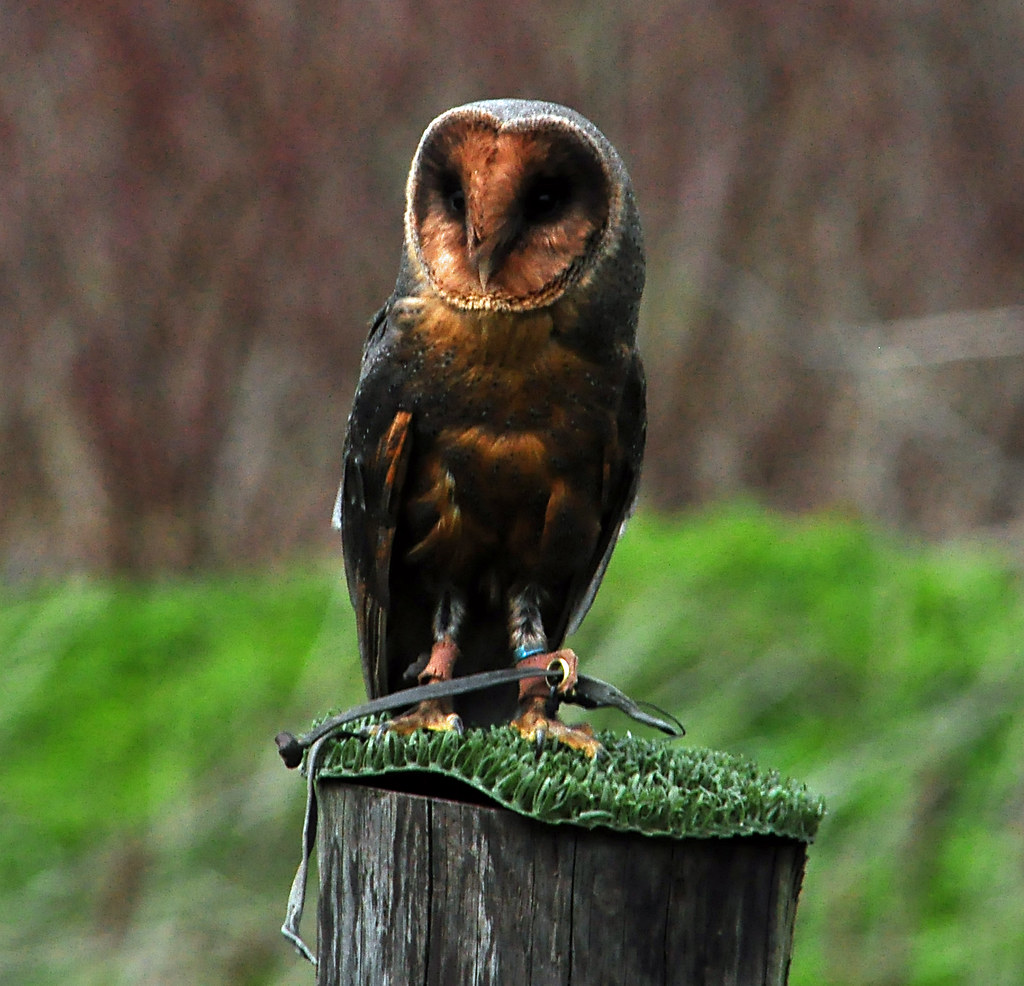 In the wild, black owls are usually killed as chicks by their own mothers who reject them due to their unique coloring. 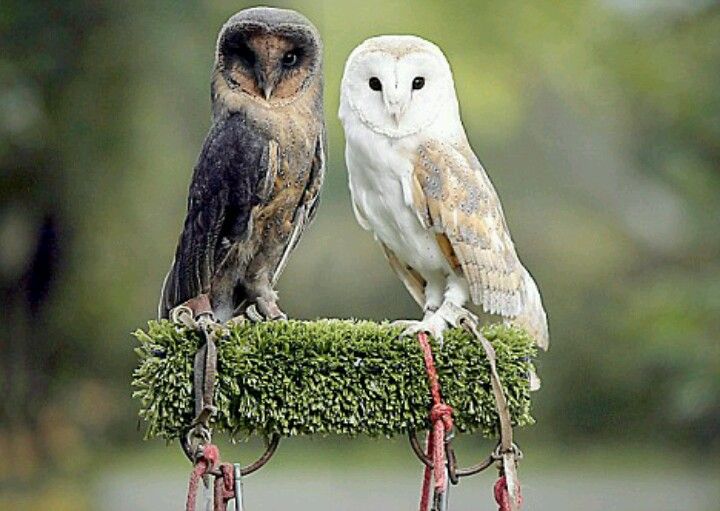 If not killed by their mother, when let out in the wild, the black owls would get mobbed and killed by the other owls. 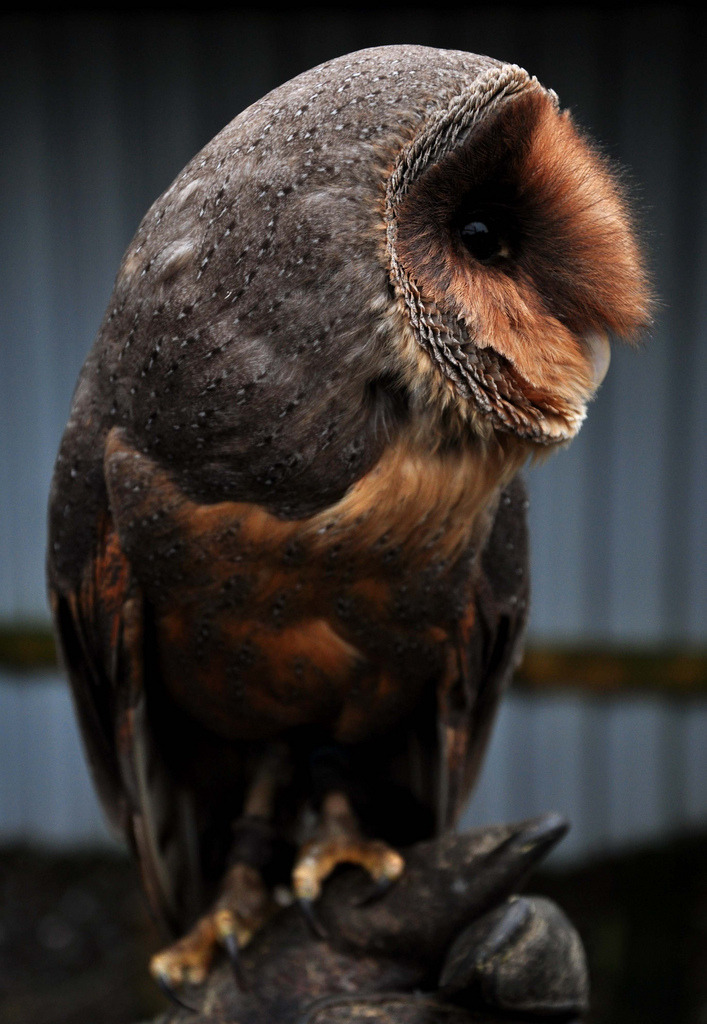 Given that owls hunt at night, it would be almost impossible to spot one of these guys coming at you. 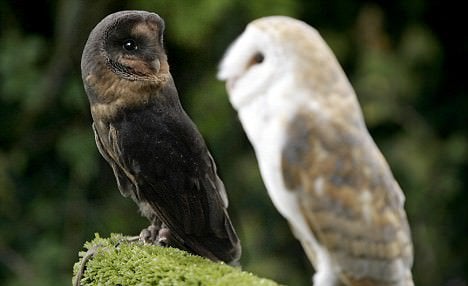 In the UK, there are only three known black owls, which is really amazing. 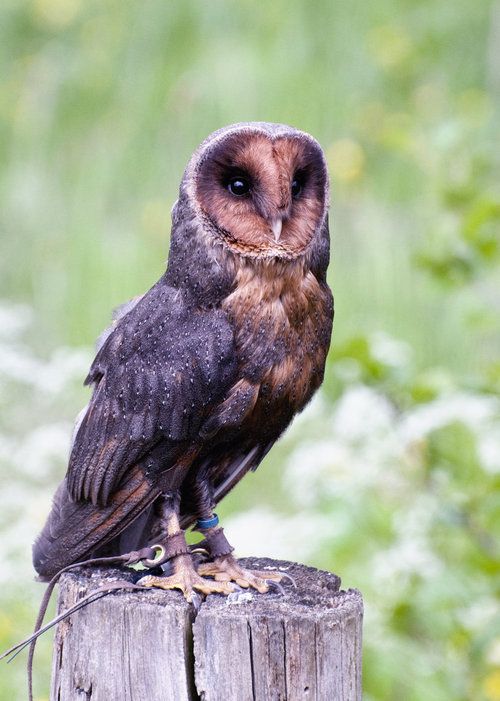 “They are a different colour and in nature, and especially with barn owls, it tends to be survival of the fittest. Black barn owls tend to be smaller [than normal barn owls] and sometimes they have problems with their vision and hearing,” says Ms Manarin, an owner of a black owl.