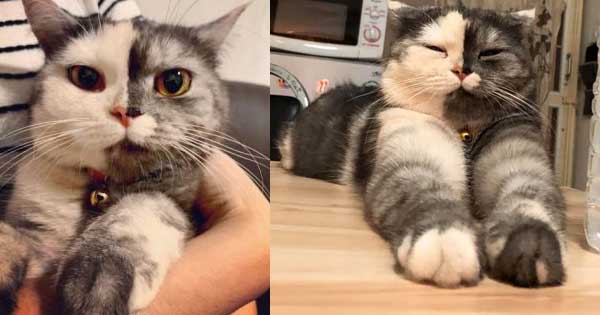 What if the pregnancy was not carried to full term? I only ask because many women have zygotes form that are not actually implanted and considered a “pregnancy” it happens all the time. Does that mean the X chromes could be linked to these? or only the bundles of joy that run around the house being messy.

I’m a chimera and didn’t know it until I found out from my mother, when she told me when I would understand.
You are officially awesome for describing the true scientific chimera term and what it means. I knew about Chimerism for a long time and it’s just so extremely fascinating! I heard that story before and it’s baffling and amazing. It shows us how actually imperfect nature is and how it can sometimes make strange little mistakes.