Man’s Ex Tells Him She’ll Come Back If He Gets Rid Of The Cat, So He Says Goodbye 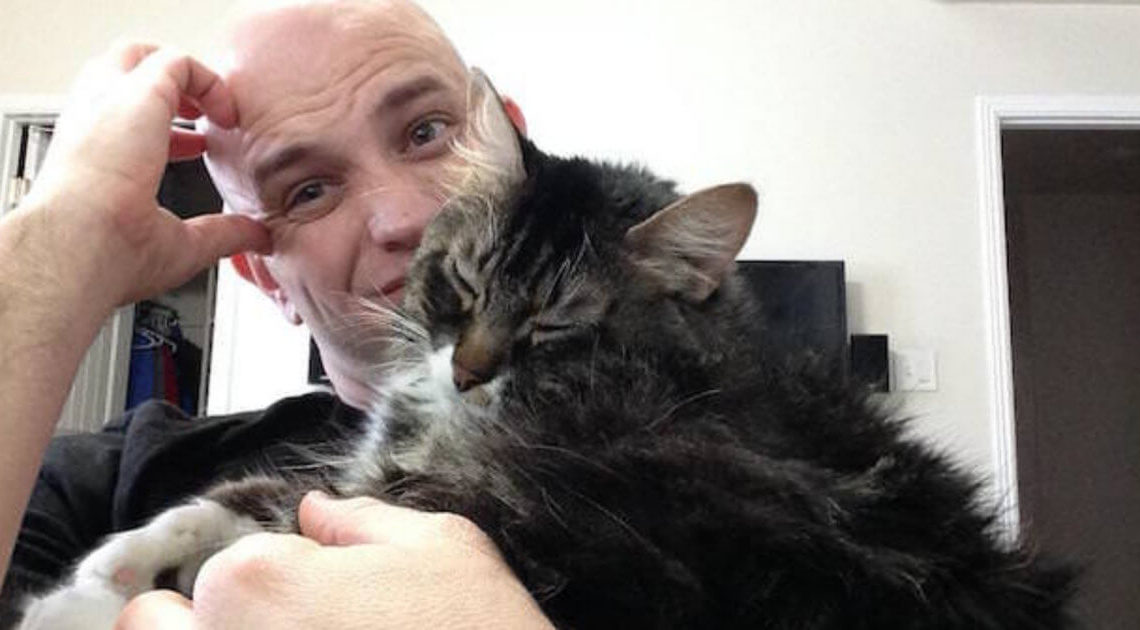 Love makes the world go round, however, love also makes the world turn upside down. When we were kids, we are loved and nurtured by our parents, friends, and pets. No one can deny that having a pet in childhood benefits in so many aspects. Remarkably, the studies have shown that men who own pets, especially cats, are likely to be more dateable than others, and that is so true in this case. 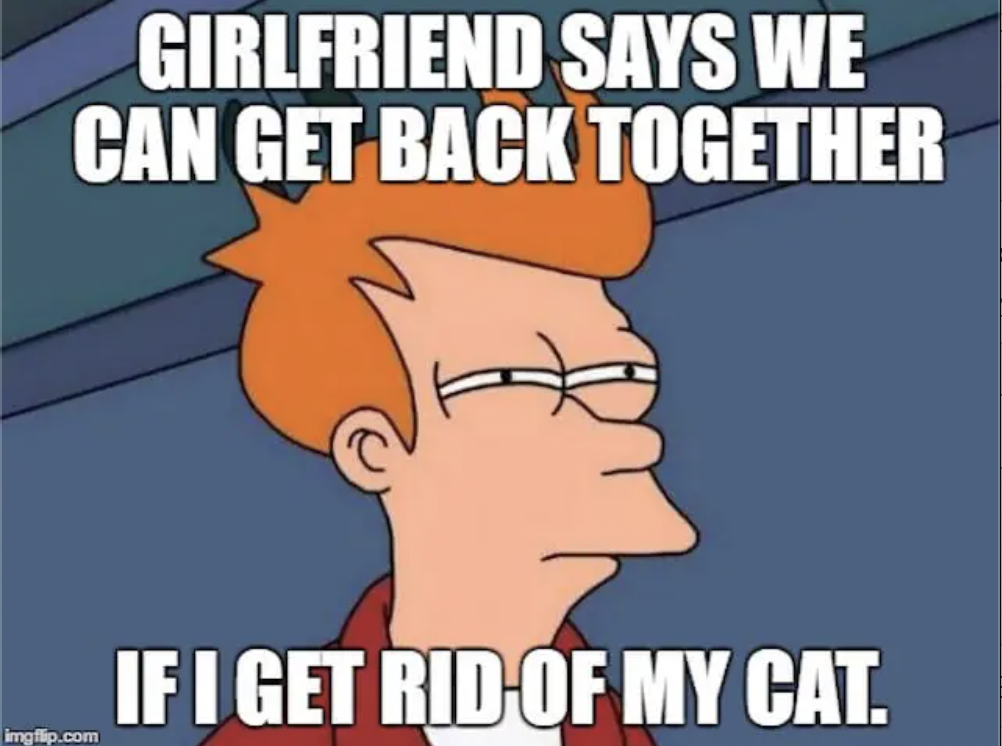 A long time ago, a 33-year-old guy who owns a lovely kitty Hobbes posted on Imgur his uncanny love story with his ex-girlfriend. They used to be a couple, but for religious reasons, they had to split.

“A former girlfriend and I still have feelings for each other, but we split because of religious differences.” – He wrote.

However, several days later, the woman called him and suggested coming back together, with a ridiculous and unexplainable reason: he had to get rid of his cat Hobbes. 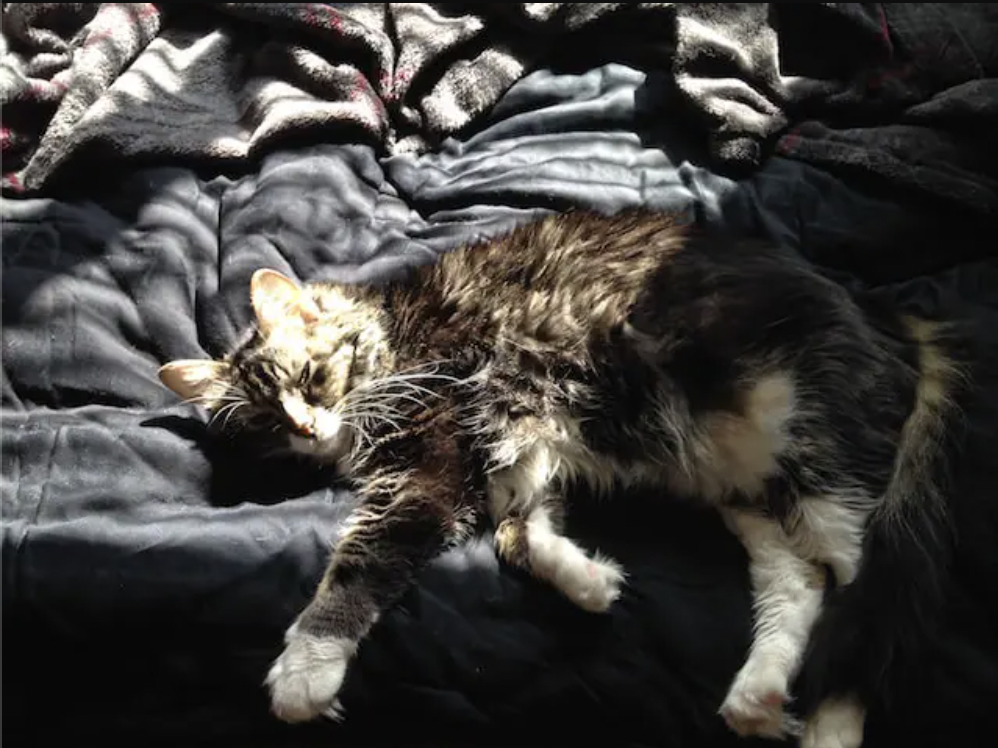 To no one’s surprise, with the unbreakable bond with Hobbes the cat, the man chose to leave the girl behind and move forward without a second thought.

“I love my kitty cat, and I’m never ‘getting rid’ of him. I now have no desire to get back with my ex. End of story.” – He concluded. 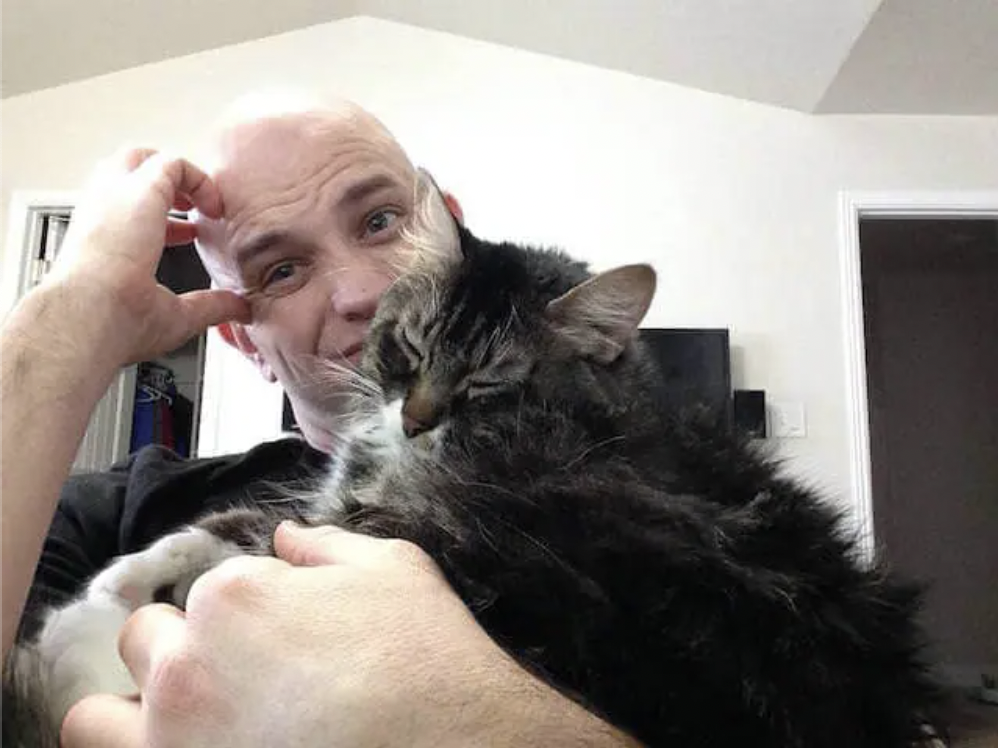 This was the best choice ever! Many people reacted to the post, most of them congratulated and showed appreciation to him.

“Anyone who makes you ‘choose between’ something/someone you love and them deserves to be left behind. It’s just a power play for them.” – kaostheory21 commented. 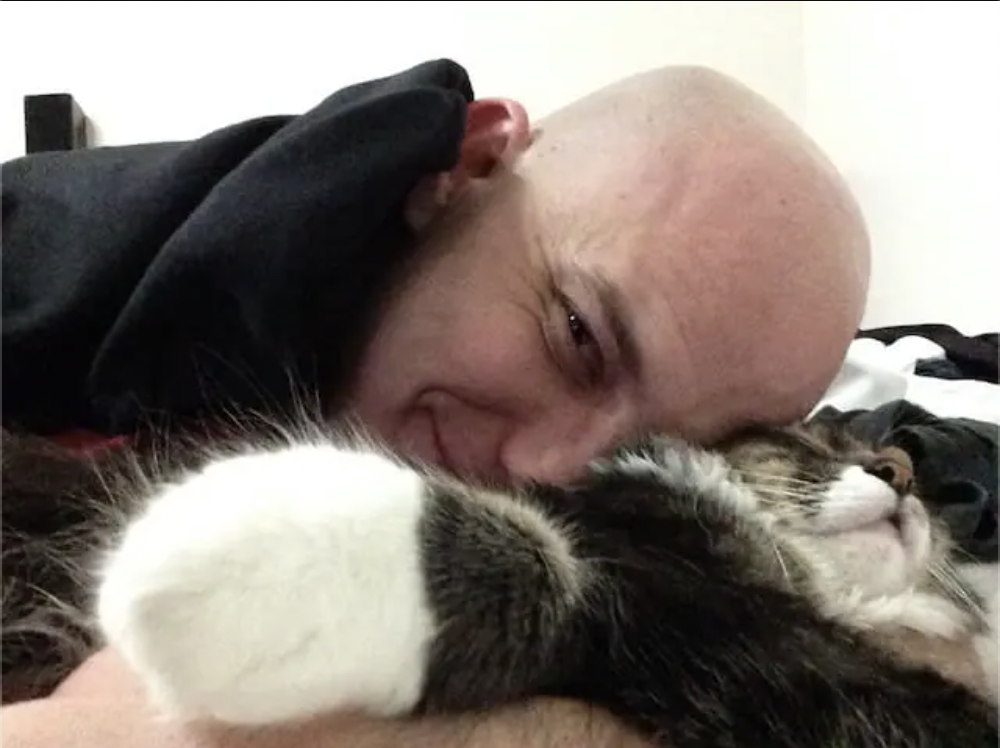 Yup, that’s it. People might come and go, but Hobbes and his dateable human will stay forever. And if someone is in love with Hobbes, definitely she is a keeper!