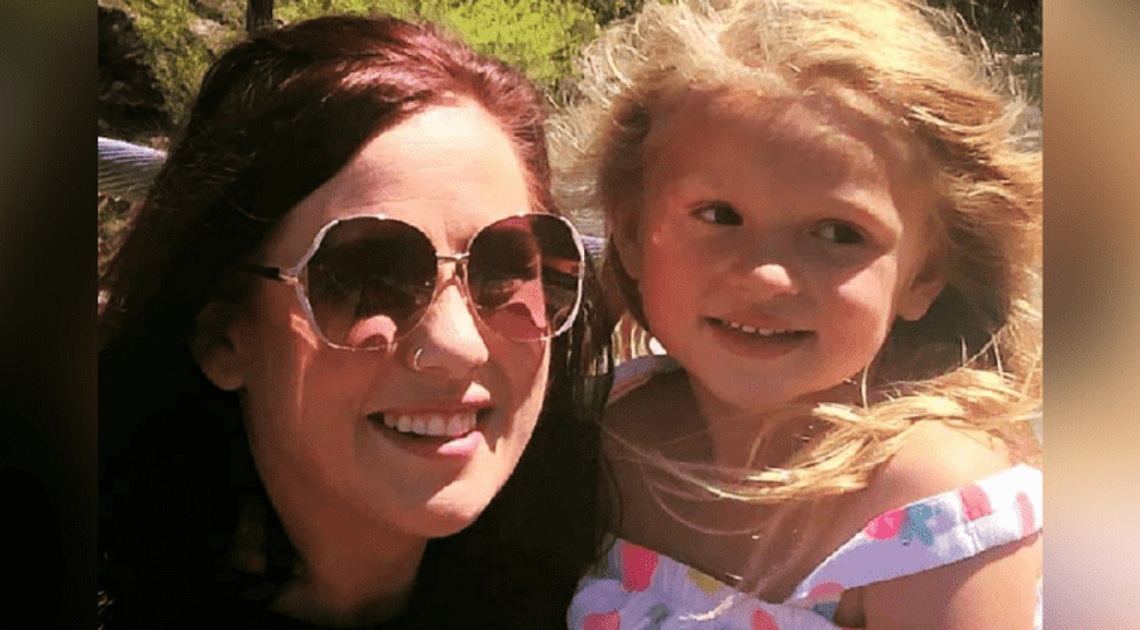 A 35-year-old woman, Kassie Dewey, from Spokane, Washington was stabbed to death in her garage. Her five-year-old daughter, Lilly, was found with her throat slit and several stab wounds but had managed to survive despite the injuries. The pair seem to have been attacked by the woman’s boyfriend, 41-year-old Joshua Phillips. He was also found in the same garage but seemed to be in an intoxicated state possibly from inhaling the fumes being emitted by the two running cars inside the garage, reported PEOPLE. He is being charged with second-degree murder, second-degree attempted murder, and was booked into jail a week after the incident. 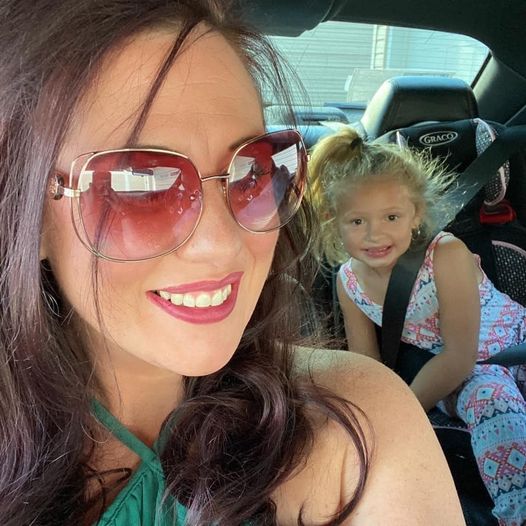 Dewey is a mother to two older children, Leda, 14, and Levi, 11, who were the ones who found her in the garage. They were, fortunately, not at home at the time of the attack and were living with their father. When she did not come to pick them up, the kids were dropped off home by their father and he left, according to KXLY. They found that the doors were locked and had to use a ladder to climb in through a window. They found the house in disarray and realized thought that this was unusual. The children then tried getting into the garage, where they heard a car running. But they found that it was locked as well. With no way of entering the garage, they called 911. 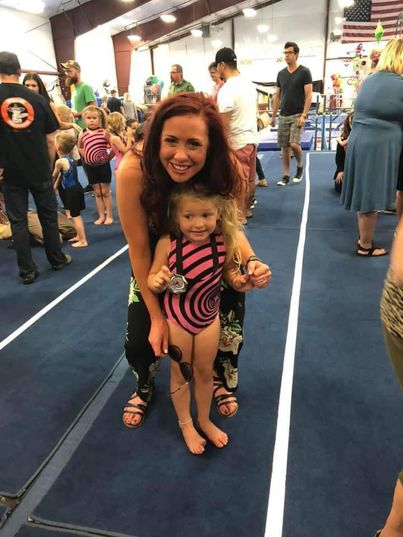 Philips and Dewey were living together since June 2020. Just two days before being murdered, Dewey had kicked him out. According to friends and family, she was trying to break up with him. The children informed the police that the two would fight all the time. Philips worked as a registered nurse at Eastern State Hospital and was also hospitalized. He is being held on a $1.5 million bond. As soon as the treatment for those injuries is complete, he will likely face his murder charges as per KHQ. His brutal attack has also led to the hospitalization of Lilly who is battling life-threatening injuries.

A GoFundMe was set up for the little girl who was in the ICU where her condition was “stable though there will likely be a long road to recovery ahead for her.” The family is hoping to raise $200,000 for her medical expenses. Lilly has been showing improvement and in the most recent update, it said, “She is stirring. She doesn’t like her breathing tube but she’s a trooper. The most wonderful news – she went potty in the bedpan!” Before this positive improvement, the little girl was “battling a severe infection, coupled with a fever and other issues due to the nature and location of her wounds.” She is being maintained in a medically induced coma which will continue for another week. 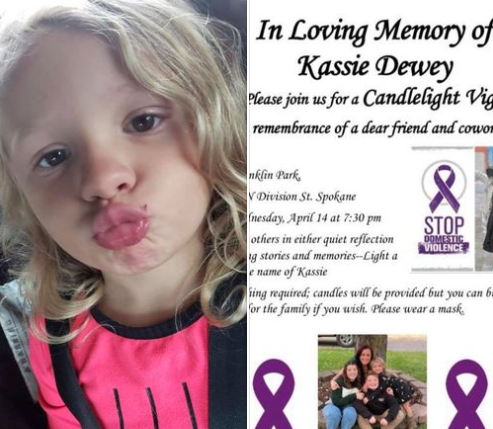 Dewey, who had worked for nearly two decades as a mental health technician at Eastern State Hospital, is survived by her three children, parents, and brother. Her obituary read: “Kassie was a bright light in all lives she touched and had the liveliest spirit. Kassie always enjoyed jamming out with friends and family to loud, fun music and crafting with her friends and kids.” A candlelight vigil for Dewey was held on April 14 by friends and family. 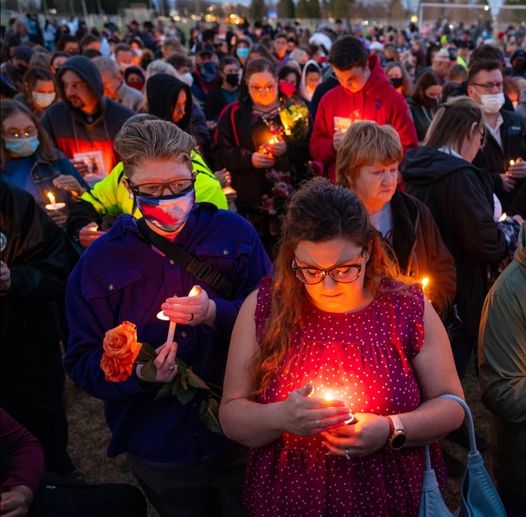 If you are being subjected to domestic abuse or know of anyone else who is, please visit The National Domestic Violence Hotline website or call 1-800-799-7233 or text LOVEIS to 22522.