Man Arrives Home To Find A Cat Laying In His Chair, However – He Doesn’t Own a Cat! 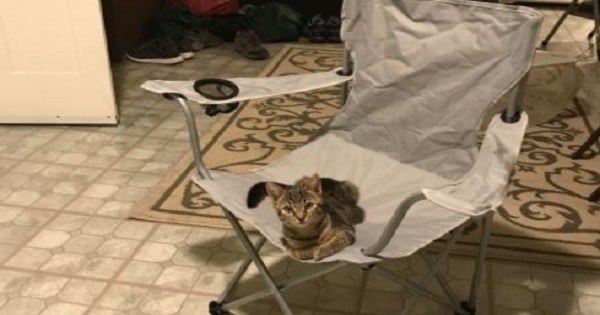 And the rest, as they say, is history!

“I came home from work to find this little floof just chillin in my house. He must have come in through an open window, I don’t own a cat,” Nigel explained. 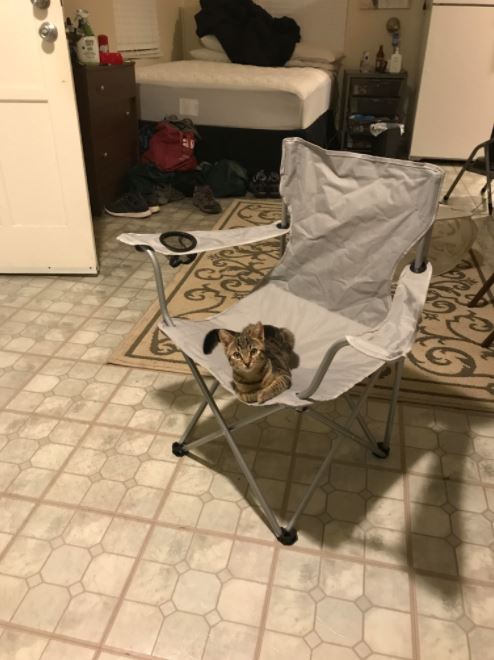 “He had no collar and was meowing like crazy. I decided he must be hungry so I ran to the store and got some kitty food and other supplies. Lil gato was so happy! He was meowing/purring as he ate.” 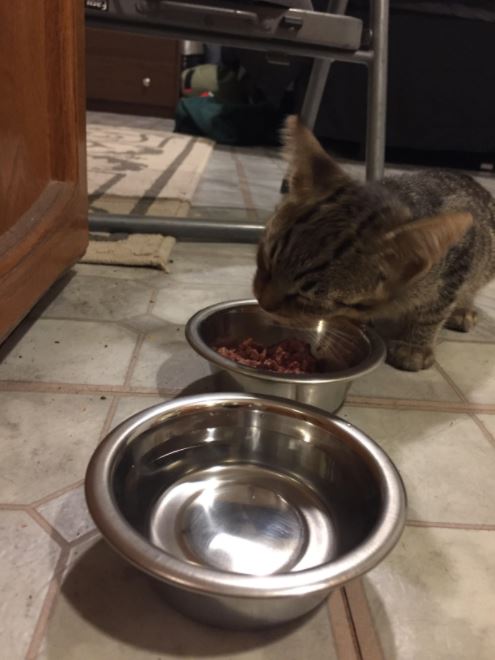 “I left for a bit to canvas the neighborhood. None of my neighbors have any cats. Huh….” 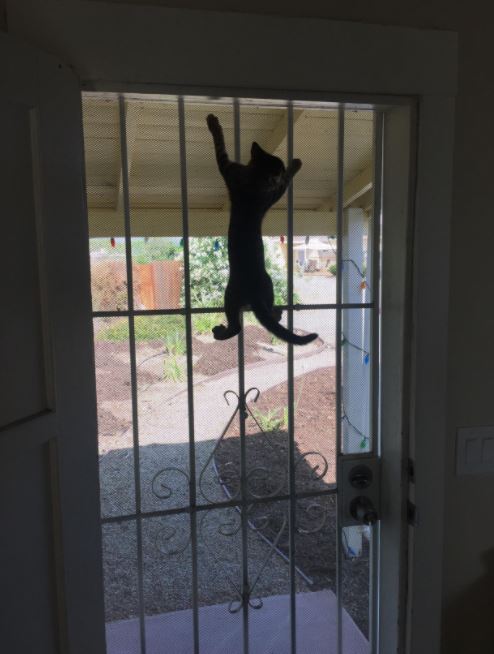 “The next day I took him to the vet. He doesn’t have a chip, but he did have worms and fleas. Got him his shots and some meds.” 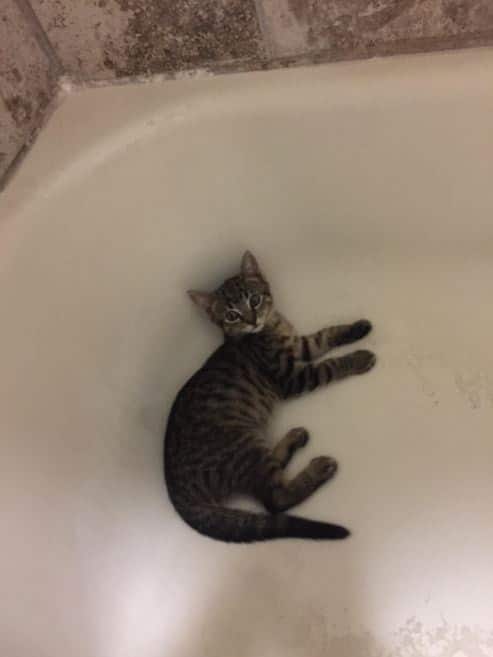 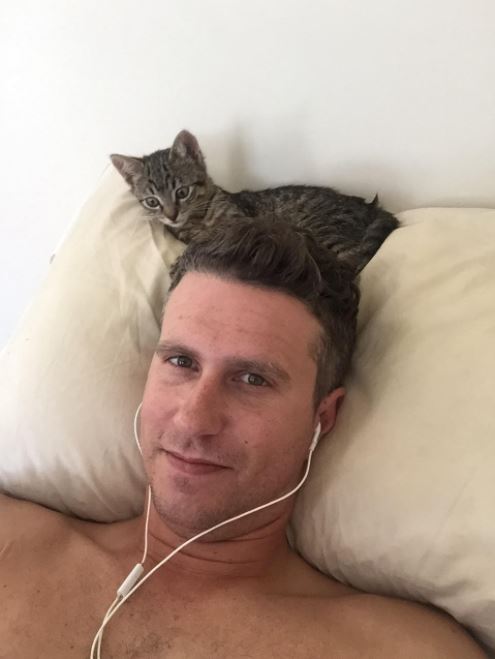 “Throughout the next week I talked to all of my surrounding neighbors. Nobody had any momma cats or kittens missing.” 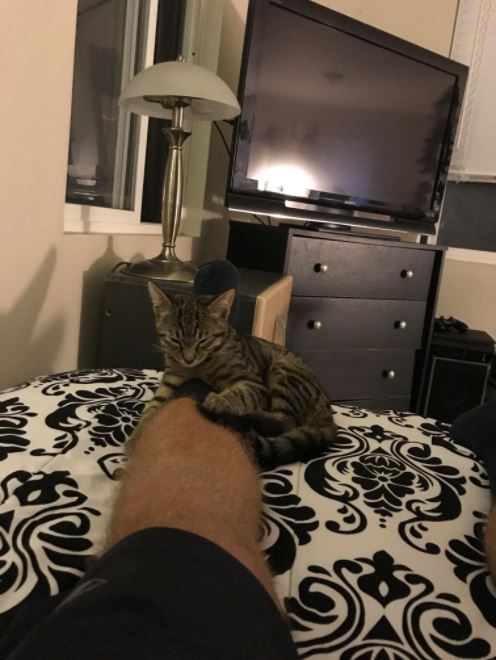 “I named him Buddy and he seems to love his new place.” 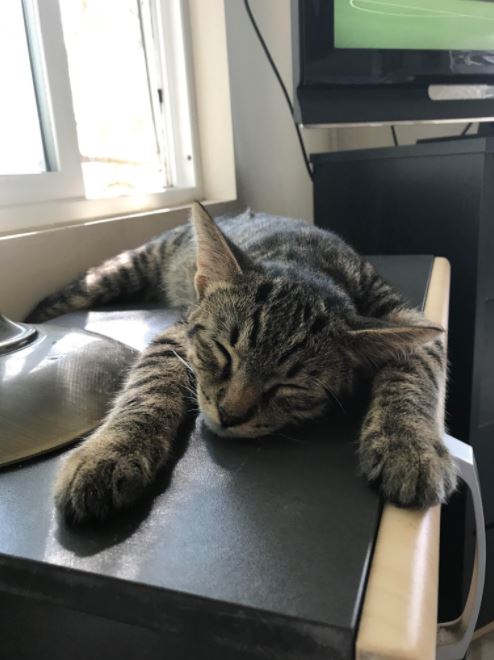 My Buddy boy. He adopted me.” 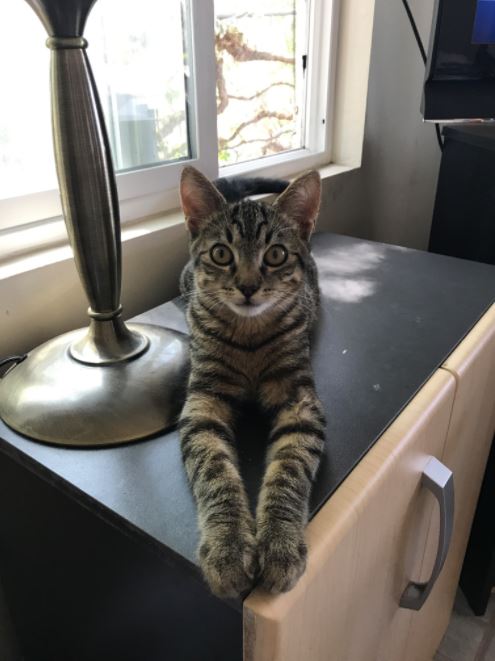