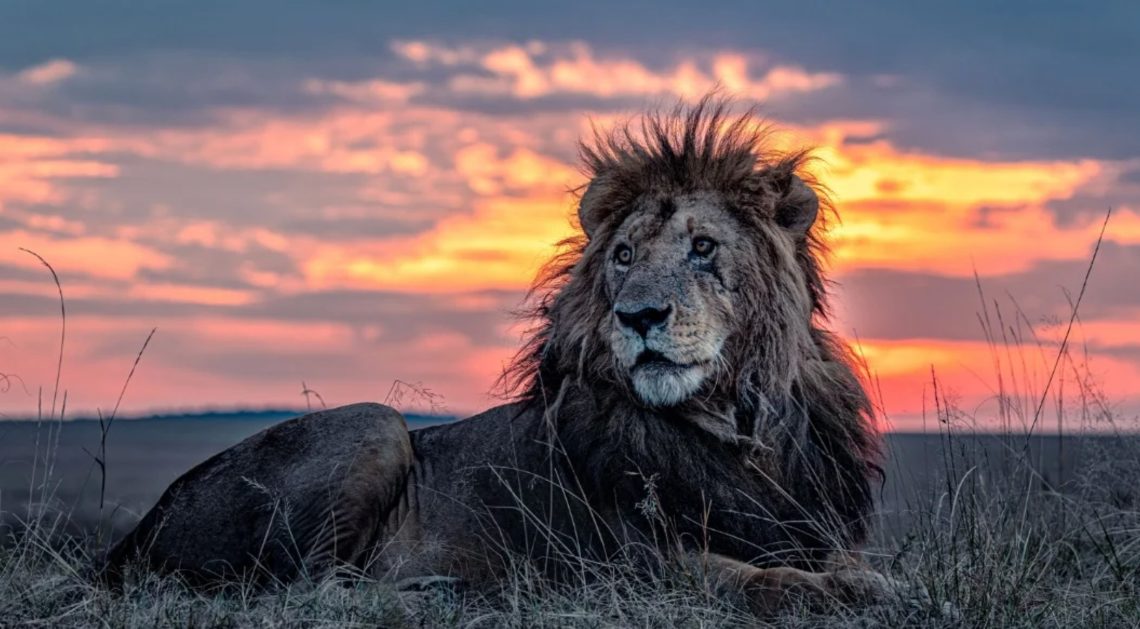 All wildlife beings are fascinating, yet it is nearly impossible to find a wild creature as majestic as a lion. After all, he’s been called the king of the jungle for a good reason! Always imposing, lions are practically the definition of wildlife, and that’s why these majestic creatures have always been an inspiration for photographers. 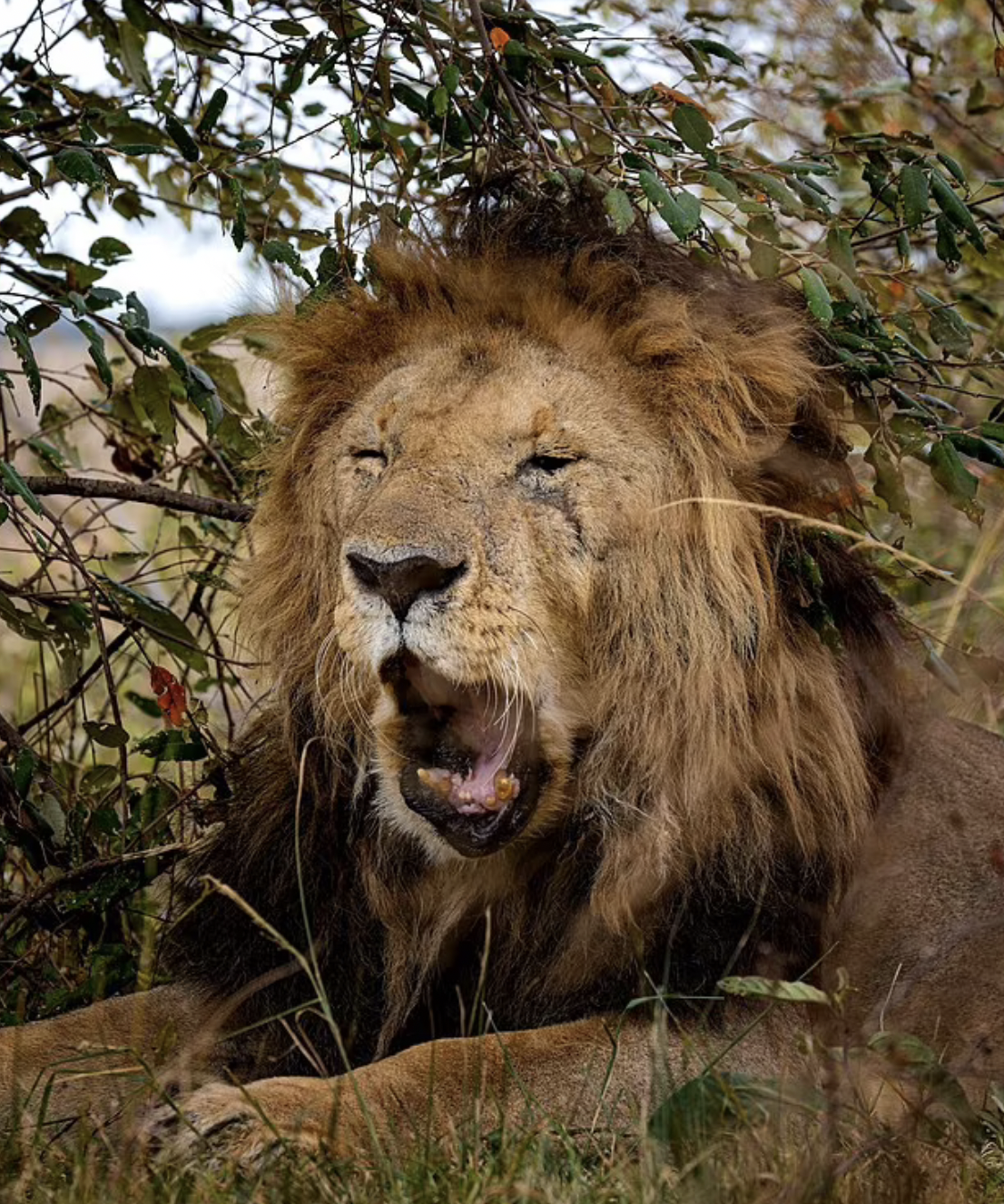 Recently, a wildlife photographer have captured on camera the oldest lion, and the result is nothing short of dramatic. Leighton Lum, a 33-year-old photographer from Hawaii has travelled to Kenya’s most famous game reserve, for a unique encounter with him. 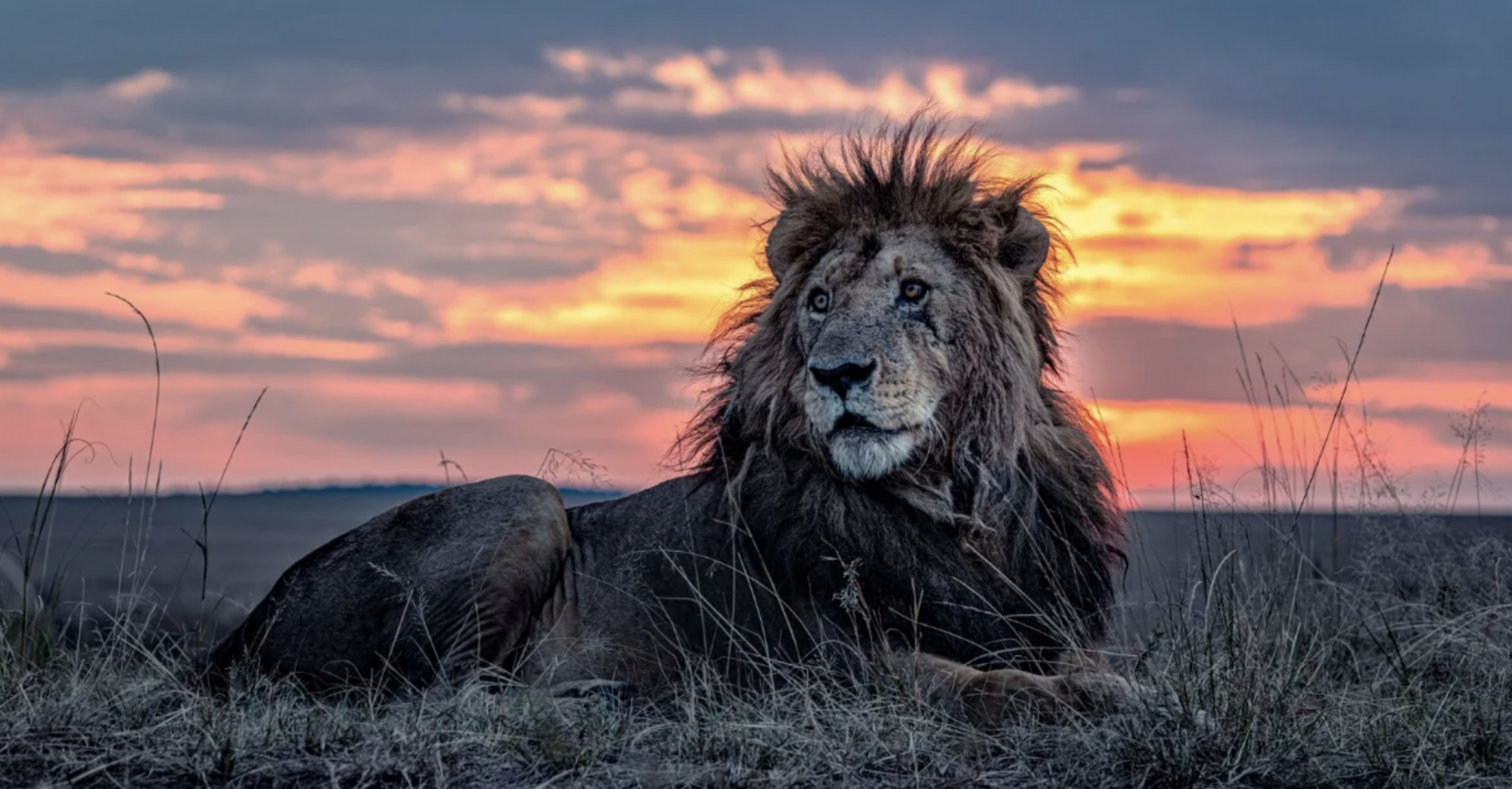 A resident of the Maasai Mara since forever, Morani recently gained gained the title of the oldest lion, after the passing of his brother – the famous Scarface. Though he’s now 14-year-old, the old Morani still enjoys life and looks stronger than ever. Nevertheless, the scars from his face shows the tough life he lived, so far! 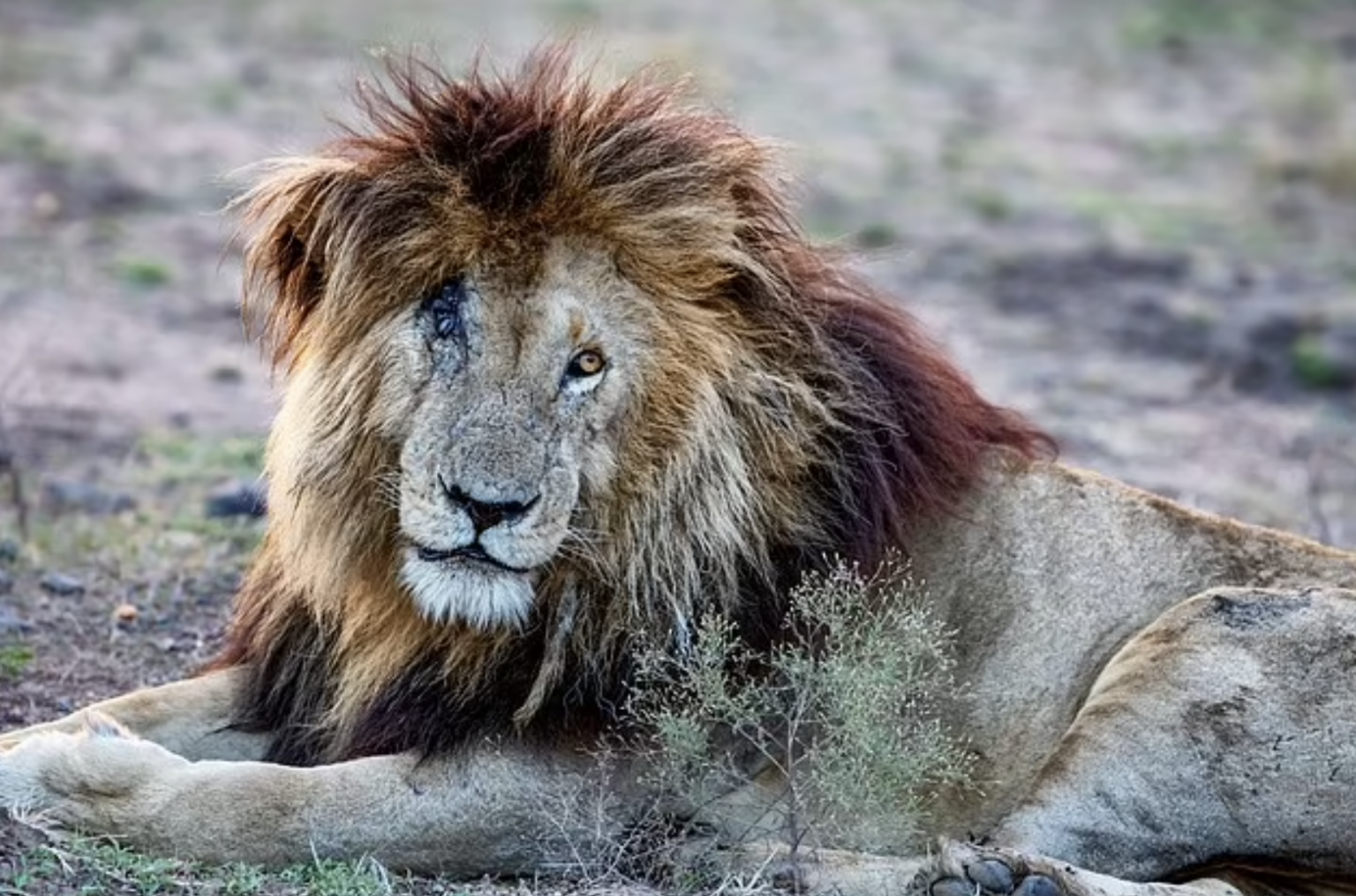 “Just by looking at his face, you can tell this guy has been through a lot,” Leighton said. “He went from a young stud leader of a pride, a king, to a retired old man who still fights for survival in the Mara.” 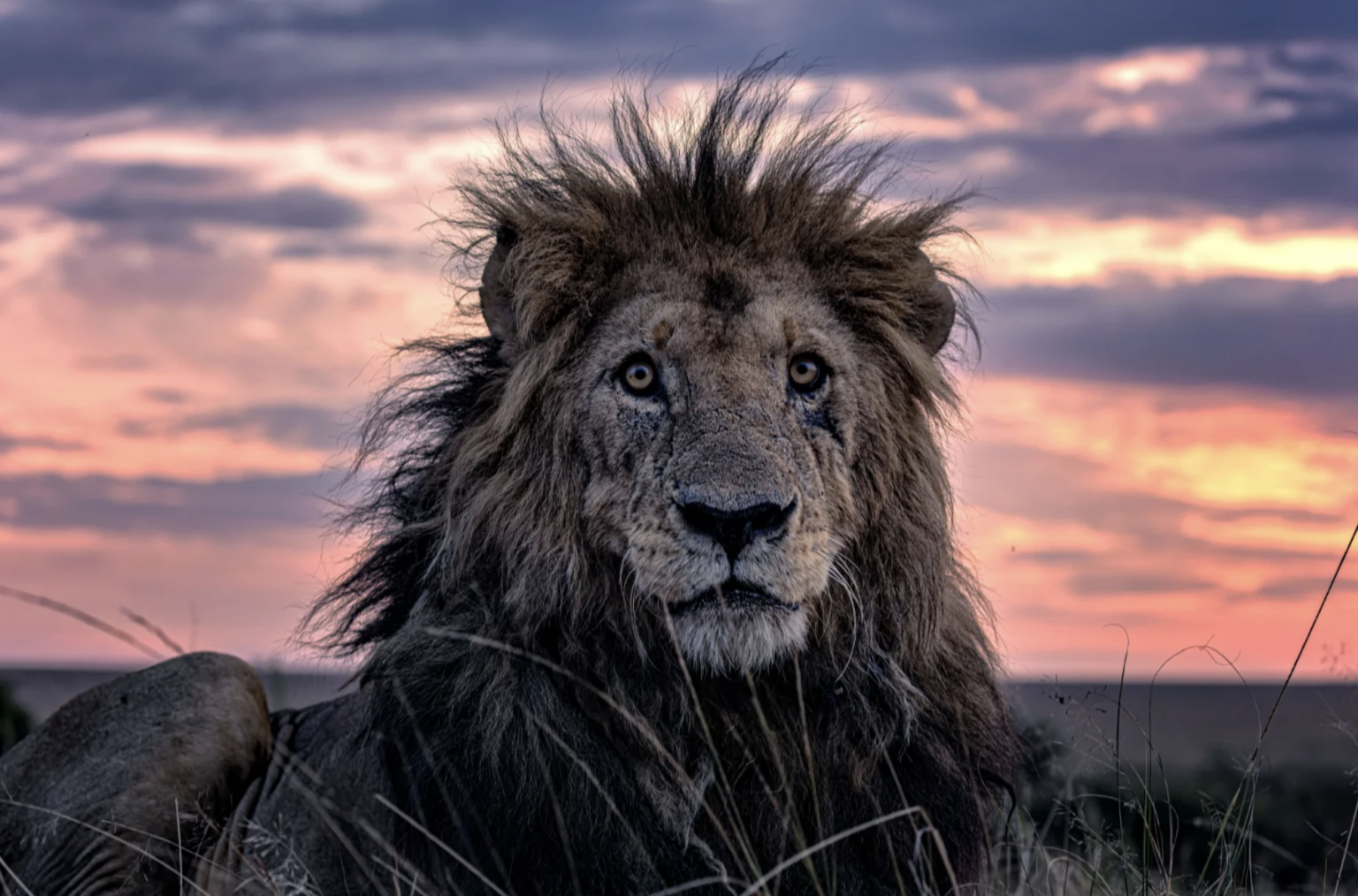 Marani is the last remaining ‘king’ of the four brothers that used to dominate these lands for the last decade. That’s why his story is even more impressive, and inspiring. 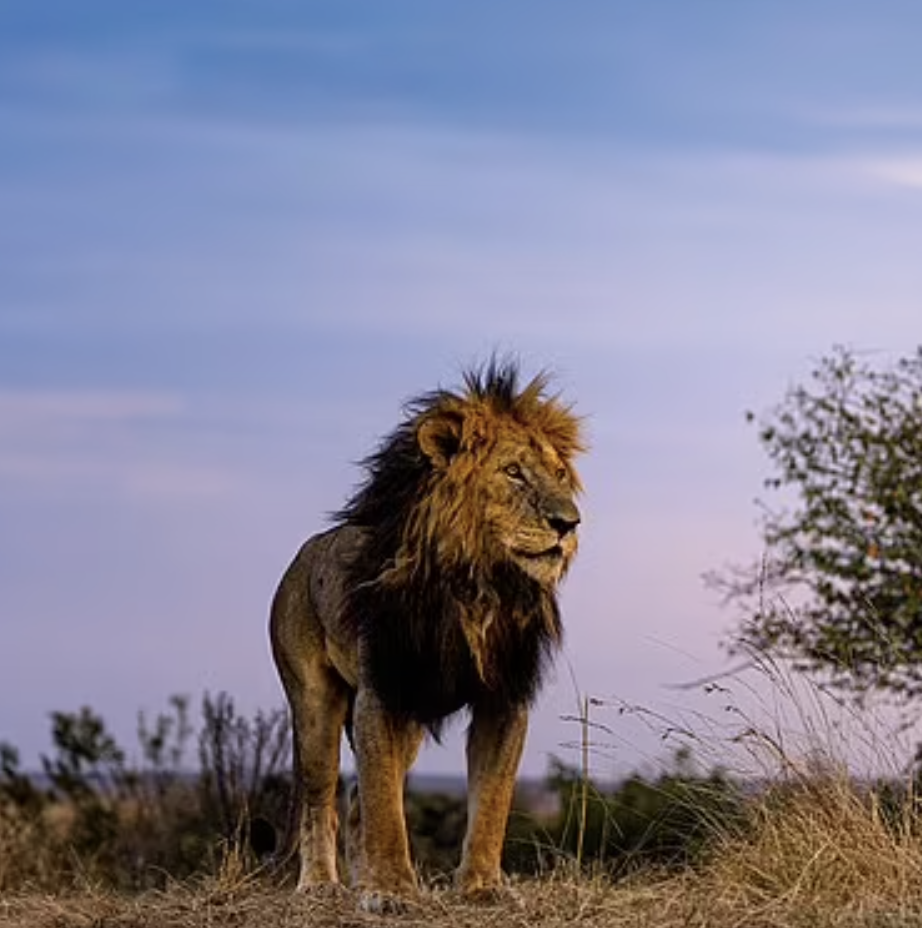 “Morani was a part of a coalition of four males and he’s the only one remaining out of the four,” the photographer said. “He is a lone male who has been pushed out of the pride by younger, stronger males which is a natural process in lions as the strongest males will control the pride.” 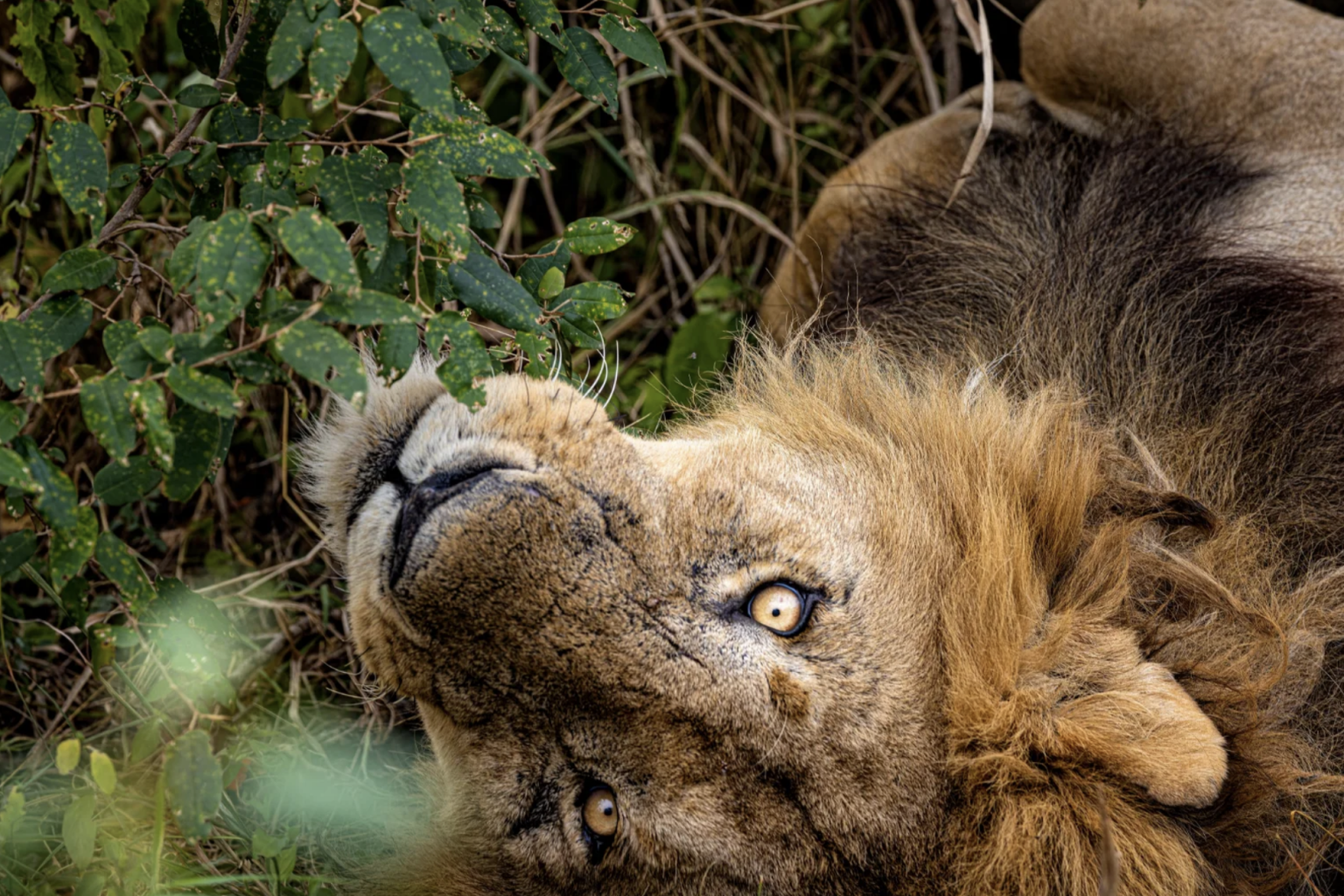 Just like almost all male lions, Morani spends most of his time sleeping and resting. “They [the lions] are lazy by nature and can sleep for 20 hours a day,”Leighton explained. 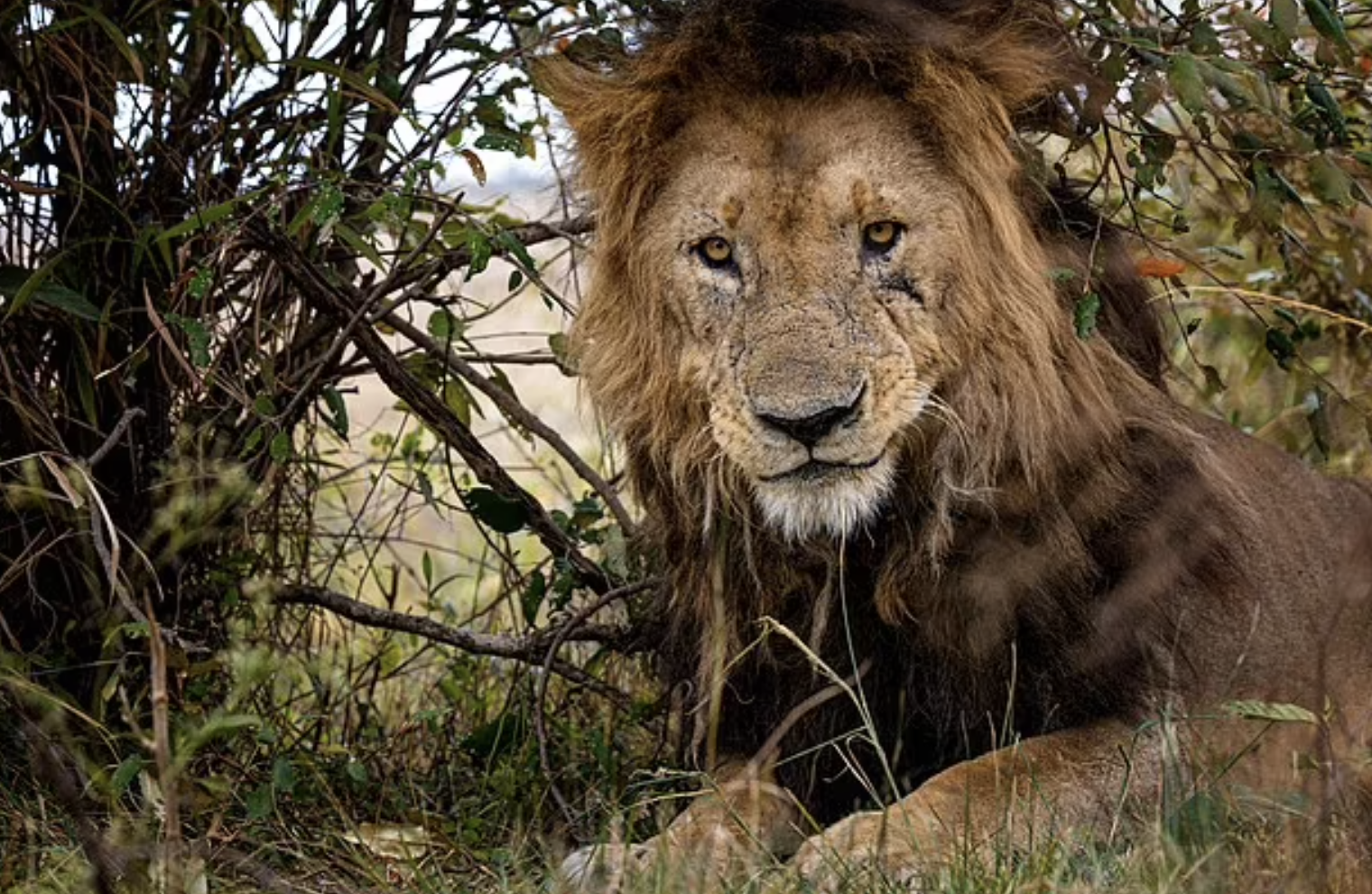 “We spotted him in the morning, then went back at the very end of the day only to find him no more than 15ft from where we left him. Even when he does get up and sit down, it is a rather slow process.”