Lunch lady gets fired for giving hungry boy free food. She then gets rewarded with plenty of job offers 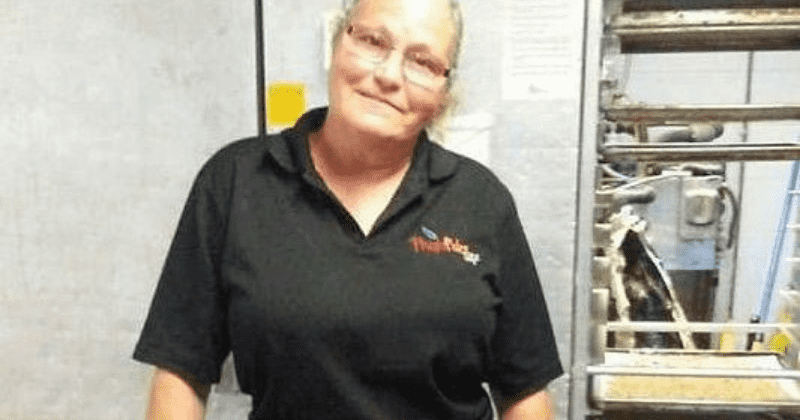 For close to five years, Bonnie Kimball served lunch to the many students that walked in and out of the cafeteria in Mascoma Valley Regional High. “They’re all like my grandchildren—I’ve watched them all grow up. I was there four and a half years,” Bonnie said. After years of working in the same lunchroom, Bonnie did not imagine that she would be fired over a matter of $8.

According to NBC Boston, when Bonnie saw a hungry student at the high school in Canaan, New Hampshire, she decided to let him have his lunch even though he didn’t have enough money to cover the items on his lunch tray. 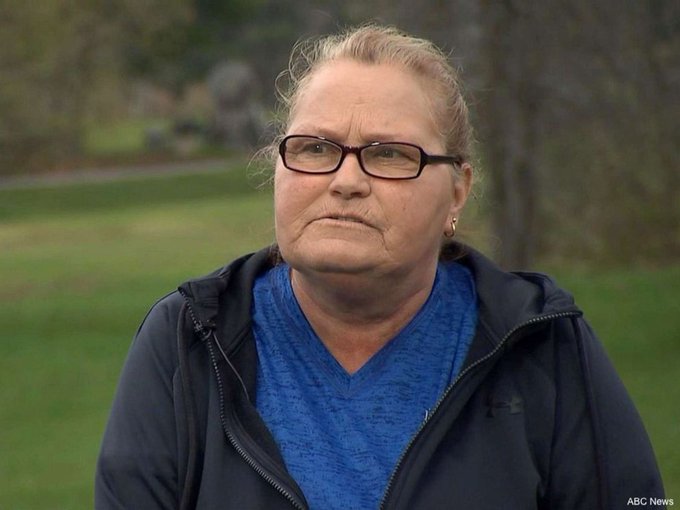 “To me, letting that kid go hungry because he didn’t bring any money that day, that would have been wrong,” Bonnie said. “If the bill did not get paid, damn straight I would have paid it out of my own pocket.” The cafeteria worker explained that the teenager’s family no longer qualified for a free lunch, and so, he would bring his lunch from home or ask his friends to pay for him. So that day, when Bonnie saw him walk up to her with a lunch tray, she told him “tell your mom you need money” and allowed the teenager to walk away with the tray.

The next day, the teenager paid the money. However, that same afternoon, Bonnie lost her job.

“…The district manager called me aside and fired me. Told me that that was theft because I let him leave the kitchen without paying for it,” Bonnie said. 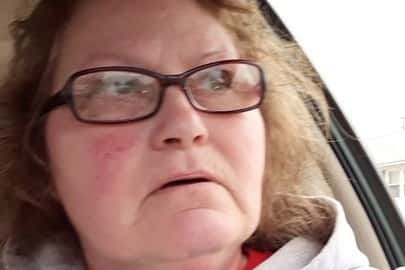 As the news spread, people were outraged to hear that Bonnie was fired for letting a hungry student have a free meal. Along with being the subject of national news, Bonnie received a number of job offers from different places.

The outpour of public support even led to Bonnie being offered her job back by Café Services, which was the company that provided lunch to the school. However, it was later reported that Bonnie turned the job down because she had a variety of job options to choose from.

Following the massive attention that the 2019 incident received, it was reported that the mother of the teenager, who was given the free lunch, spoke about the incident and said Bonnie was lying. “I have three children, and they are all well-cared for and well-fed,” the mother told the Union Leader, as quoted by The Washington Post. “She did not get fired for feeding a hungry child.” The unidentified mother also said that Bonnie had been sending messages to her teenage son to cover her tracks.

“We will prolly get written up but we can make it look good. Lol.” Kimball reportedly wrote in a Facebook message that the mother shared. 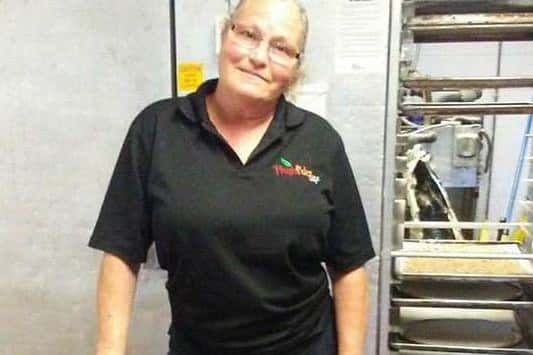 Brian also said that he wished the attention the incident got was directed more to organizations like Friends of Mascoma, which is committed to supporting the needs of schools in the district. Bringing his statement to a close, Brian said: “We’d like to get back to the business of feeding kids because that’s what we love to do.”