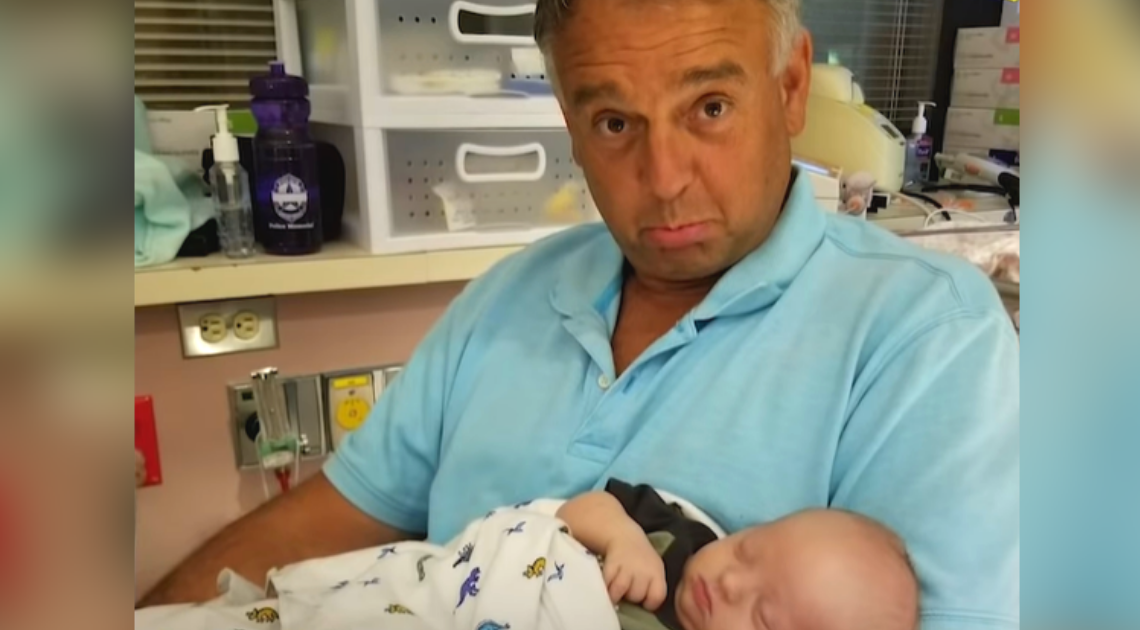 Grandparents are awesome. Everyone who got the chance to spend their childhood days by their side has to be a very lucky person. These people are full of wisdom and knowledge, and they can teach us a lot about the journey called life. What they enjoy the most is spending time with their grandchildren who they get to spoil rotten. We all know that whenever the parents say no, grandmas and grandpas are there to say yes.

David Waterhouse is a retired Dallas officer and a grandpa to an amazingly sweet baby named Ty. Besides being an awesome babysitter, this grandfather whom the family fondly calls “Pawpaw” has a great sense of humor. One thing he isn’t really good at is technology. In fact, he has no clue how to use the more advanced mobile phones or other devices which is sometimes the reason for his daughter and the rest of the family to have a good laugh at his expense. 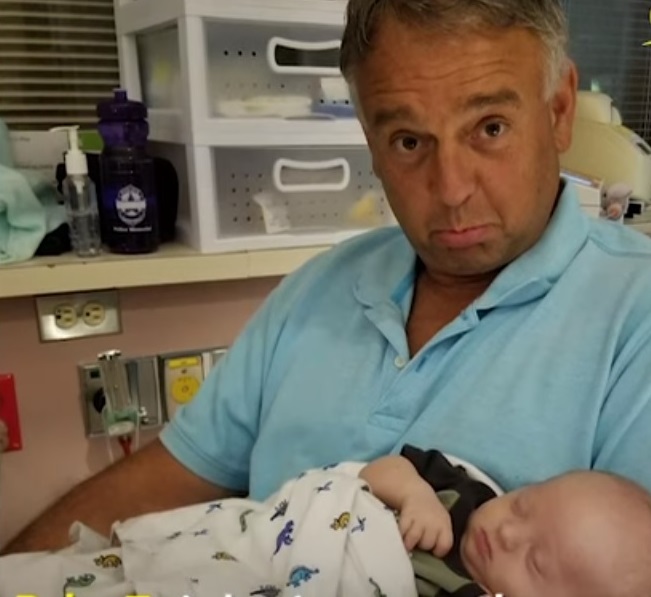 When Ty’s mom, Stephanie Waterhouse and her husband took a trip together, they asked Pawpaw to step in and take care of Ty. Needless to say, this proud grandfather was more than happy to spend time alone with the little one. He took a flight to Kentucky and was eagerly waiting for the fun time with Ty.

He had a few surprises for his daughter up his sleeve. Not only he wanted Ty to have a great time, but he also made sure for Stefanie to have a good laugh while away from home. Once you see the unique photos he took of Ty, you’re going to burst out laughing too. This is all way too sweet to handle. 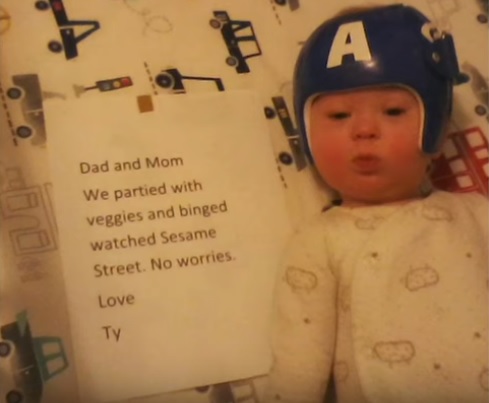 What he did was print a bunch of captions while he was still back home in Dallas. He had a plan of taking all these hilarious photos even before he got to Kentucky. He could have done it using Stefanie’s printer, but having said he is a “low-tech” guy, he didn’t want to risk it not knowing how to use hers. This means he was looking forward to spending this fun time with Ty. The little guy has to be really happy to have a Pawpaw like David who loves him to the  moon and back.

Stefanie calls these beautiful photos “Memes by Pawpaw” and the interesting part is that her father doesn’t even know what meme is. He’s just goofing around with his most beloved grandson. 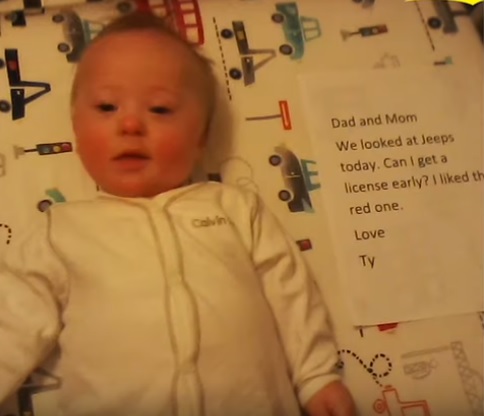 Actually, David isn’t so clueless when it comes to technology. He might have difficulties understanding how Facebook and other social networking sites work, but when he was younger, he initiated the creation of a database that tracks criminal information for the Dallas Police Department.

His idea was later used by the FBI and served as a model they used for creating the national database.

It looks like David is really a very special guy, both as a police officer and as a grandpa who’s doing things right.