Longest-living married couple in the U.S. celebrate 86 years of marriage 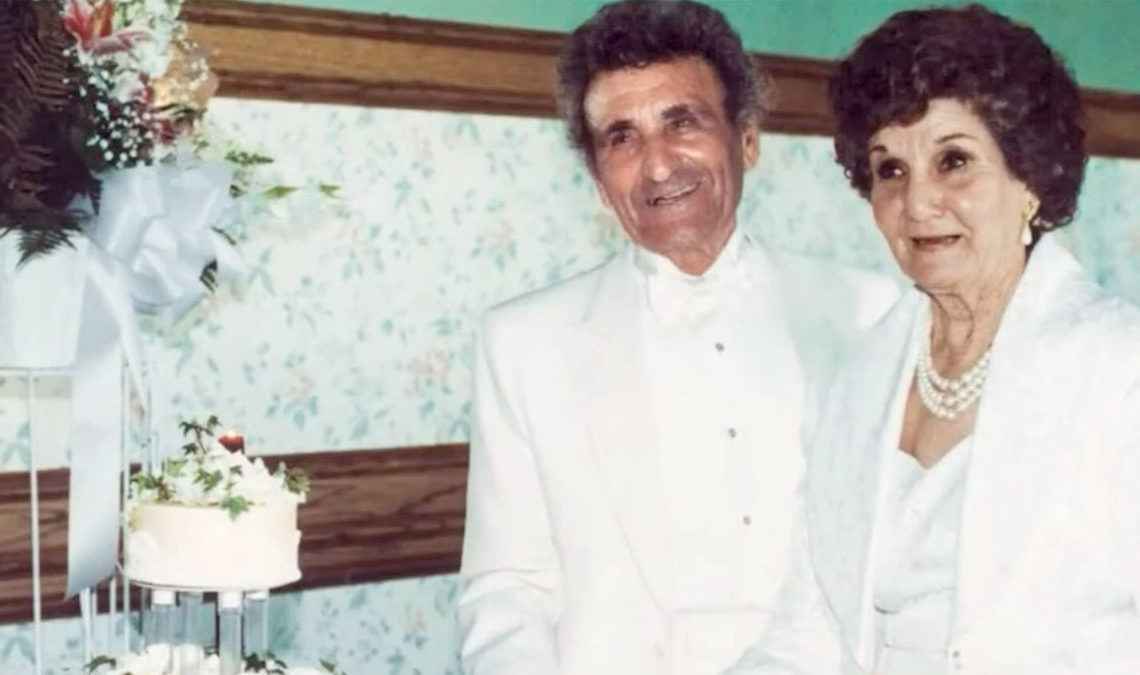 Ralph and Dorothy Kohler recently celebrated a milestone very few people will ever get the chance to experience.

The Kohlers, who live in Indio, California, celebrated their 86th wedding anniversary, making them the longest married couple in the United States. 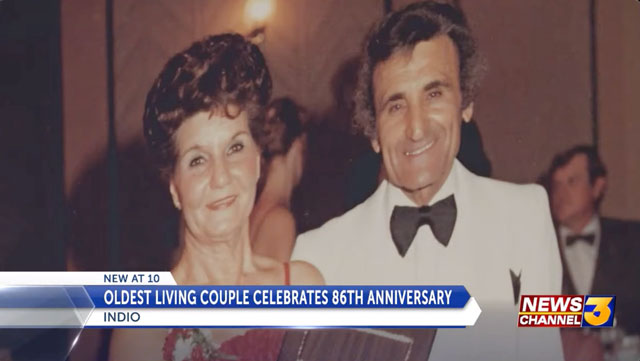 The story goes that the court official denied them a marriage license because they believed the couple was too young to get married. But that court official only temporarily delayed Ralph and Dorothy as the two went elsewhere, exchanged vows and have been together ever since.

Over the years the couple has learned what works and what doesn’t work for their relationship.

Drinking and smoking don’t work, while letting their partner follow their passion does work.

The current record for the world’s longest marriage is held by Herbert and Zelmyra Fisher of the United States. They were married for 86 years and 290 days when Herbert died on February 27, 2011.

Please share and send your congratulations to the couple.