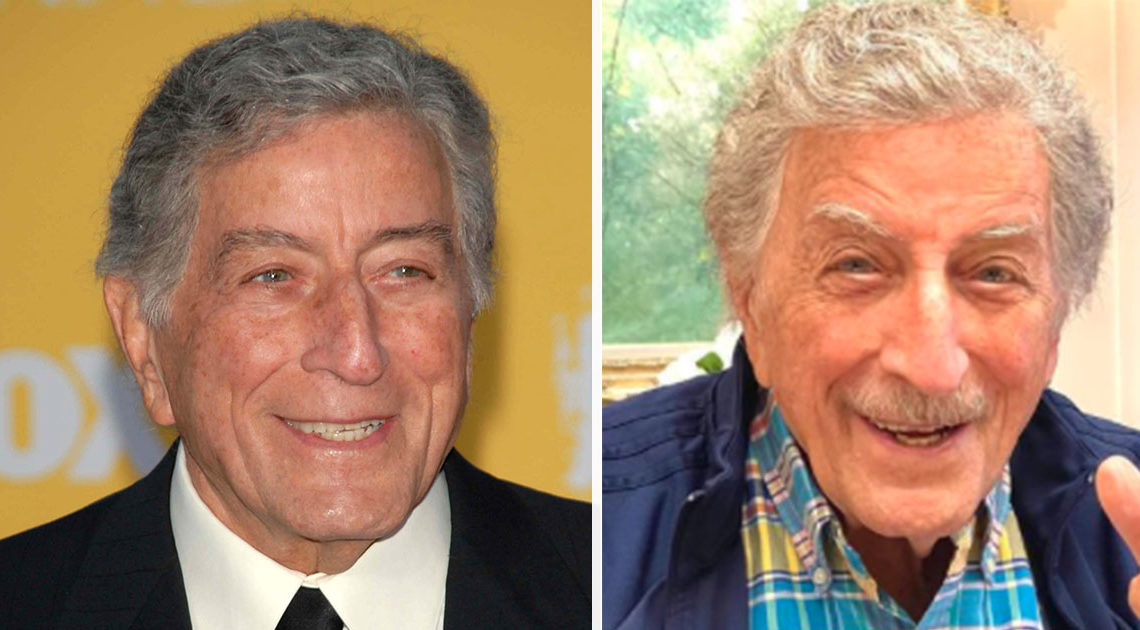 Born Anthony Dominick Benedetto on August 3, 1926, in Queens, New York, legendary musician Tony Bennett started his career in the most unexpected way. When he was still very young, he started working as a waiter at an Italian restaurant located in his neighborhood. Soon after, he started singing while serving food to the guests. “I loved that time of my life, and I honestly feel that, if I hadn’t made it professionally, I would be perfectly happy going back to being a singing waiter,” Bennett shared with The San Diego Union-Tribune . 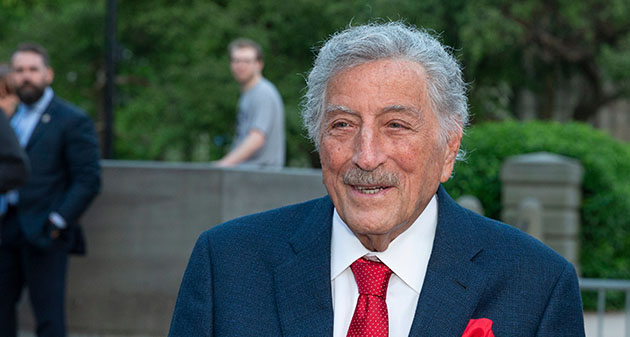 After he learned that entertaining audiences was his calling, Bennett started studying singing at the American Theatre Wing just after his service in the war was over. His singing coach, Mimi Spencer, was probably the person who impacted his career a great deal. She would always say to him not to imitate other singers, but musicians instead.

“That’s the same thing that Billie Holiday said in her book, that she imitated Louis Armstrong. I imitated (jazz pianist) Art Tatum. He held on to the basic melody like a rock, but his chords and sense of accompaniment were astounding.”

By 1949, or until he met singer, comedian, and performer Bob Hope, Bennett performed under the name Joe Bari. That, however, changed as Hope believed Tony Bennett was just the perfect fit.

During his career of many years, Bennett released 60 studio albums, 11 live albums, and sold 50 million records worldwide. He has a huge number of hits which brought him numerous awards, but one song in particular, I Left My Heart in San Francisco, is what defined his singing career.

Speaking of it, Bennett recalled how he first heard it while he was on the way to San Francisco with Ralph Sharon who said: “You have to listen to this song.”

“And on that trip, we had a show at a little club in Hot Springs, Arkansas. We were rehearsing the song and a musician came over and said: ‘If you record that song, it’s going to be a big hit’.

“So when we got to San Francisco, we started performing it and everybody said ‘Where did you find that song? You need to record it right away.’ We recorded it and, sure enough, it became the biggest record I ever had,” Bennett recalled.

The song is so important, not only to Bennett, but the entire country, that in 2018, it was it was selected for preservation in the National Recording Registry by the Library of Congress for being “culturally, historically, or artistically significant.”

In recent years, Bennett has been performing with huge names such as late Amy Winehouse and Lady Gaga. Sadly, back in 2016, he was diagnosed with Alzheimer’s, but it wasn’t until 2018 that he started to show signs of the disease.

The good thing is that despite he’s experiencing cognitive issues, “multiple other areas of his brain are still resilient and functioning well,” as per his neurologist, Dr. Gayartri Devi.

“He is doing so many things at 94. He really is the symbol of hope for someone with a cognitive disorder,” Dr. Devi said, adding how Bennett’s wife, Susan, is to be thanked for her “level of devotion.”

“I’ve been humbled by [her]. She also expects a lot from him. I think her background as a teacher helps, but she’s also very much in love with him. And he rises to her expectations.”

Earlier this month, Bennett was spotted at the Tony’s MTV Unplugged Concert, where he performed with Lady Gaga. He was accompanied by his wife.

In August, he is expected to perform at the New York’s Radio City Music Hall along with Lady Gaga, coinciding with his 95th birthday. As per CNN it would be their final performance together and a final performance in his career. It’s “set appropriately at a venue that Tony has enjoyed a multi-decade run of sold-out shows,” the released press said.

In addition to being one of the most famous musicians there are, Bennett is also a painter. He signs all his paintings with his born name, Anthony Benedetto.

We are looking forward to this incredible man’s final performance and we wish him only the best in the years to come. Stay strong Tony.