Legendary Mama Cass passed away in 1974, now her best friend confirms the musician’s real cause of death 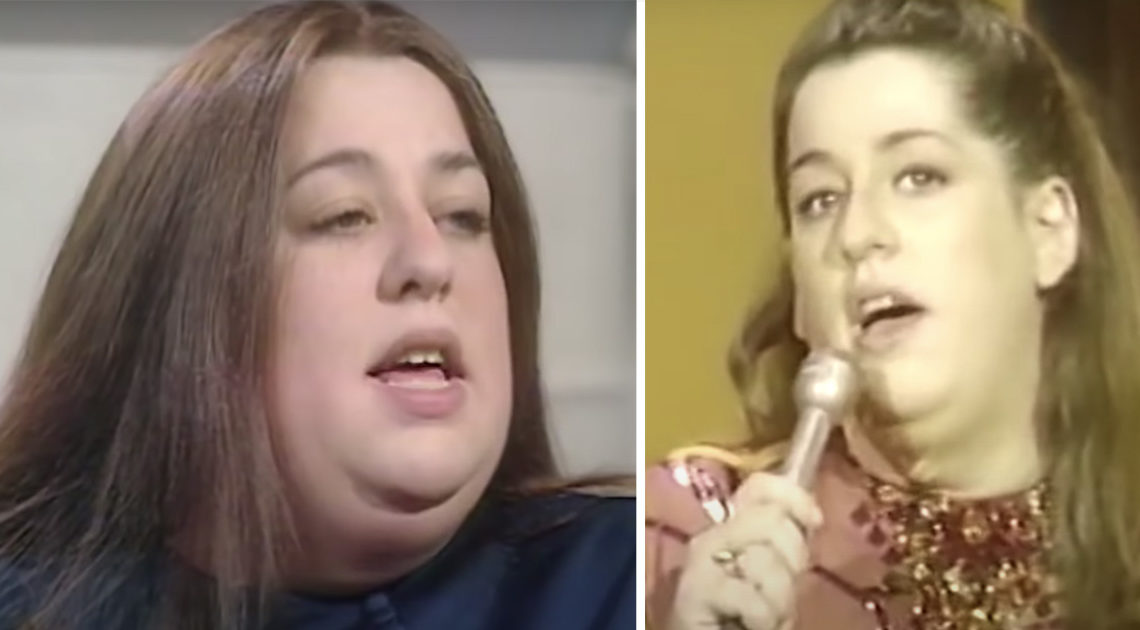 John Phillips, Denny Doherty, Cass Elliot, and Michelle Phillips were the members of the legendary group The Mamas & the Papas which represented a “defining force in the music scene of the counterculture of the 1960s.” 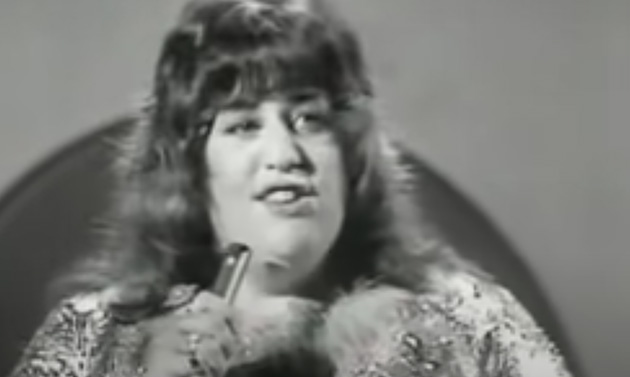 During their three years as a folk rock vocal group, they achieved the unthinkable. Selling millions of copies and having huge hits such as California Dreamin’, Monday Monday, Snowqueen of Texas and Dream A Little Dream of Me, the group changed the world of music forever and was inducted into the Rock and Roll Hall of Fame in 1998.

One of the singers, Cass Elliot, or better known as Mama Cass, somehow stood out of the rest of the members.

Her voice was dubbed angelic and she possessed out-of-this-world singing skills. Sadly, she passed away very young, at the age of 32, and according to initial reports the reason was that she chocked on a sandwich. 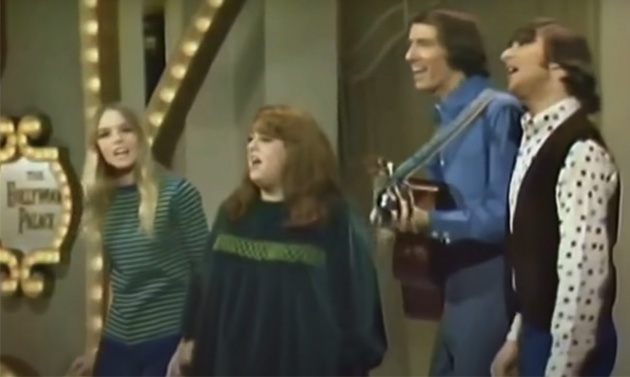 At the age of 17, Mama Cass moved to New York and changed her name to Cass Elliot.

She dreamed of pursuing a career in the entertainment industry and toured with the musical The Music Man for a short period of time.

In 1962, she auditioned for the Broadway production I Can Get it for You Wholesale, but she didn’t get the role. Instead, then young Barbara Streisand did. Mama Cass then moved to Washington to study at the American University. 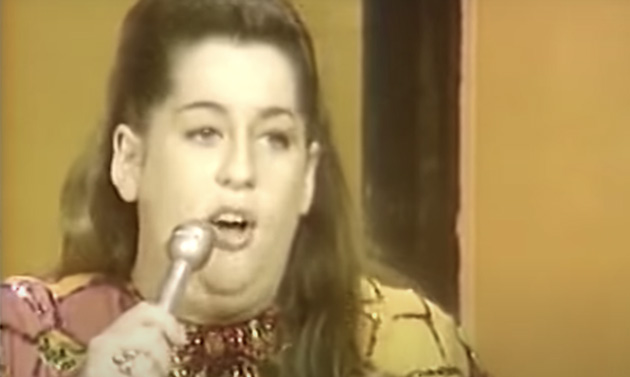 Once in Washington, Mama Cass became part of her first band, the trio called The Triumvirate, together with Tim Rose and John Brown. The band played popular and country music before they they turned to the folk which was gaining its popularity at the time. In 1963, James Hendricks replaced John Brown and the band changed its name to The Big Three. Soon after, Mama Cass and John became a couple and tied the knot but divorced in 1968.

It was in 1965 that the iconic group with even more iconic songs that topped the charts was born, The Mamas & the Papas.

Their first ever single, which remains a huge hit even today, California Dreamin’ was released and fans went crazy over the music piece which was inducted into the Grammy Hall of Fame in 2001.

The group shared the story behind the song with Michelle Phillips recalling, “We were staying at the Albert Hotel, near Washington Square. It was a fleabag. I had never seen snow before, I had never been to the East Coast. I was miserable.” The couple went for a walk and entered the St. Patrick’s Cathedral. That night, John woke Michelle up in the middle of the night and had the guitar in his hand. Seconds later, he spoke the lyrics:

All the leaves are brown
And the sky is gray
I’ve been for a walk
On a winter’s day
I’d be safe and warm
If I was in L.A.
California Dreamin’
On such a winter’s day…

“I added the next few lines about the church. He hated it. Just hated it. But he didn’t have anything better. That portion of the song — ‘Stopped in to church / I passed along the way / Well, I got down on my knees / And I began to pray’ — has an interesting history. Not everyone hears the same lyrics, and that includes the people who sang it.” 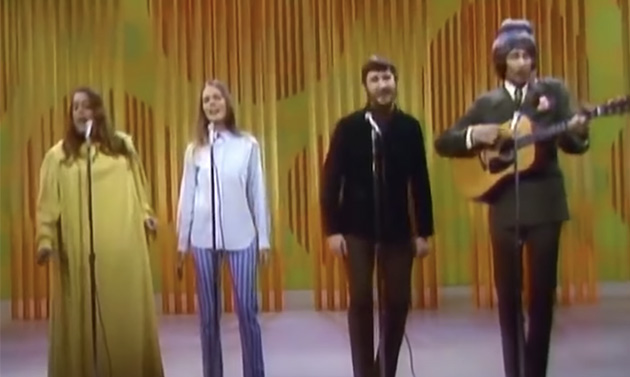 Michelle also spoke of her relationship with Mama Cass and said how she was a huge part of her life and was her very best friend.

Speaking to the Los Angeles Times, she said, “She would always encourage me to go for the note [when we sang]: ‘Go for it! You can do it! I know you’re gonna make it! I’ll be there for you!’ She was also very protective of me and assertive for me where John was concerned.”

“She said, ‘Don’t let him boss you around like that! You are Michelle! You cannot be afraid of him!’ I felt very insecure because I met and married him when I was in high school. [But John] could be belittling. Cass helped me with my self-esteem, forcefully.”

In 1967, Mama Cass gave birth to daughter Owen Vanessa Elliot and left the group a year later. Although she never spoke of her girl’s father, it was later revealed that it was guitarist Charles Wayne Day. 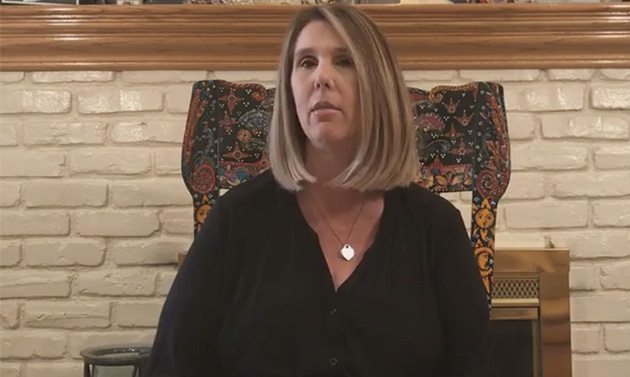 As a solo artist, Mama Cass released five albums and had performances in Las Vegas and starred on several shows including The Andy Williams Show and The Johnny Cash Show. One of her most memorable songs as a solo singer was the cover of Make Your Own Kind of Music, which reached No. 36. Mama Cass’ last album was titled Don’t Call Me Mama Any More, and it looked like she was trying to get a new name for herself.

“I never created the Big Mama image,” she said. “The public does it for you.”

Mama Cass passed away in 1974. It was initially believed the cause of death was choking, but the truth is the musician died of a heart attack.

One of her closest friends, Sue Cameron, spoke this year to People Magazine of the night preceding Mama Cass’ death when she played two shows at The Palladium in London, UK. “After she had played two nights there, she called crying with joy telling me that she had got a standing ovation both nights and she had sold out both nights, she was just as happy as I’d ever seen her or heard her,” Cameron recalled. 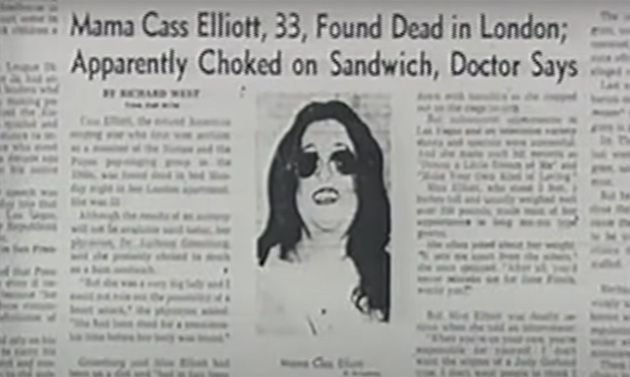 Cameron was a columnist for The Hollywood Reporter when she got a call from Mama Cass’ manager Allan Carr. “[He] picked up the phone and he was hysterical. Allan said, ‘You’ve got to tell them that she died choking on a ham sandwich. You must go to your typewriter and write that. There’s a half of a ham sandwich on her nightstand.’ I didn’t ask any questions,” said Cameron.

In 1998, legendary Mama Cass was inducted into the Rock and Roll Hall of Fame. 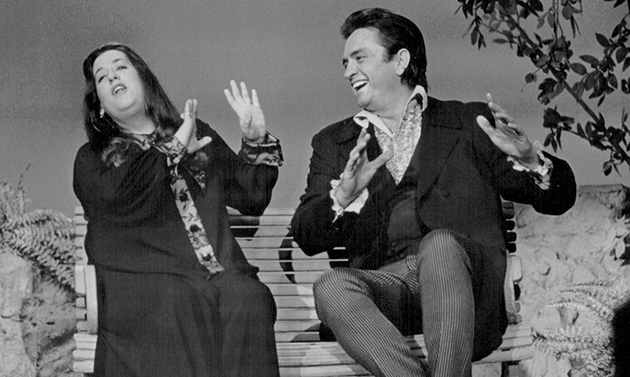 She was a woman who was never afraid to pursue her dreams. Her weight never stood on her way to happiness and success and that turned her into a role model for many young girls who struggled with their weight.

Owen, who is now married and has two children, said of her mother, “She was a one-woman triumph against adversity; she was ahead of her time; women now are finally doing what she did 50 years ago. I look back on her and realize that, just by example, she taught me, and others, not to accept it when someone says you can’t do something.”