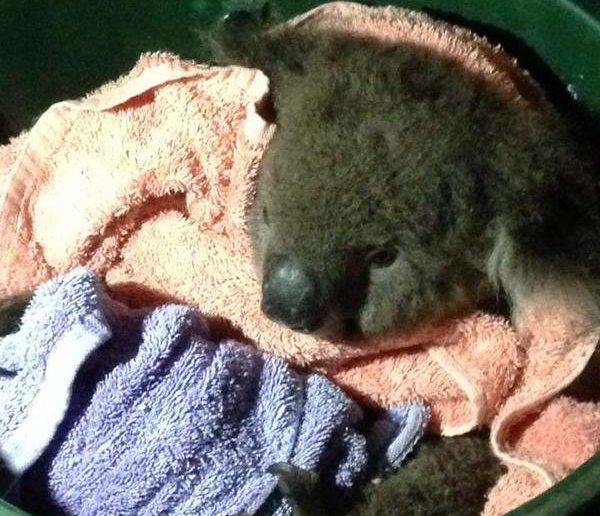 What a heartwarming rescue! Firefighters and wildlife workers revived an injured koala by performing CPR after he was hit by a car and later fell from a tree where he was taking refuge. The koala fell unconscious and dropped out of the tree while rescuers were attempting to reach him. Fortunately, firefighters were prepared and caught him in an outstretched blanket before he hit the ground! 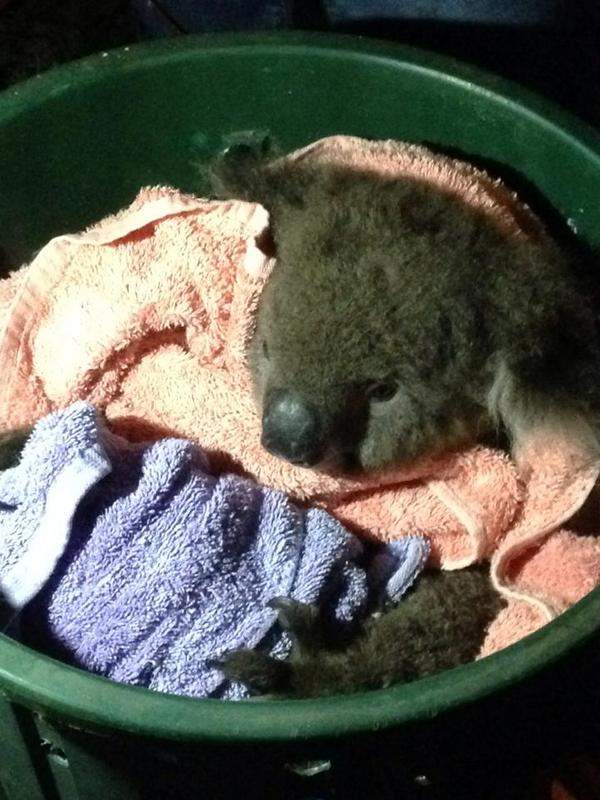 Wildlife workers gave him mouth-to-mouth resuscitation and pumped his chest and brought him back to life. One of the members of the crew had performed CPR on a dog, which helped the animal regain consciousness. Nicknamed Sir Chompsalot, the koala is now recovering at an animal hospital.