Koala Bear Is Pushed Out Of Tree And Has A Tantrum 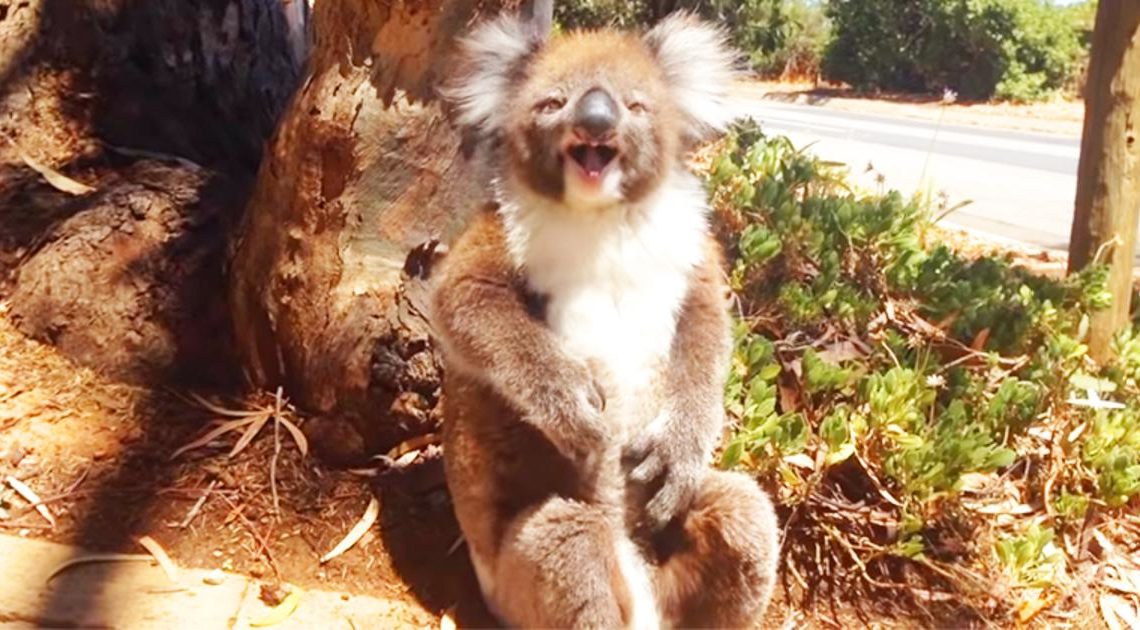 Nothing is cuter than a koala. Except maybe two koalas acting like typical siblings, complete with a temper tantrum. The two in this video are fighting over a prized eucalyptus tree and have proven that, just like for humans, it’s hard to be the little guy as he’s booted from his tree not once but twice. We can’t seem to trace the origin of this video, but we found it on the internet and loved it. 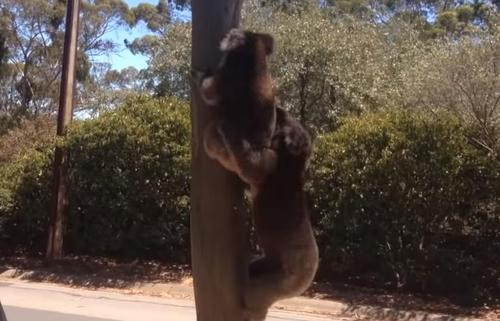 Due to the horrific wildfires that ravaged Australia in 2020, about 25,000 koalas have been lost, according to The Telegraph. The loss is so devastating it could potentially make their entire species endangered. But these two feisty furballs are very much alive and are a great example of the tenacity of the species.

It all started with both koalas in the tree, one crying out in protest at having to share the precious snack and nipping at the other’s heels. Considering they can munch over a pound of leaves in one day, I’m sure they each wanted the spot to themselves. 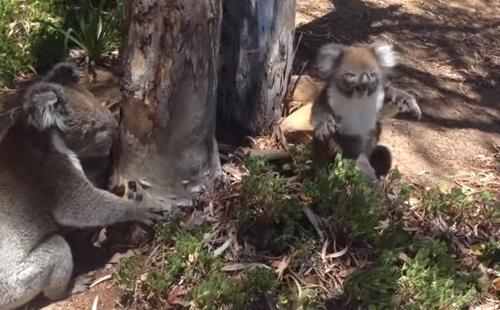 The bigger koala is all business and quickly turns around and slams the smaller one to the ground, adding a quick nip for extra measure. He returns to the coveted tree, but won’t be able to snack in peace with the little guy sitting at the base of the tree, crying at the injustice like a three-year-old sister when she doesn’t get her way.

Once the tantrum winds down, the little koala decides to give it another go and starts to scale the tree one more time, approaching the bigger koala while seemingly yelling out in protest. I can almost hear “Not fair!” 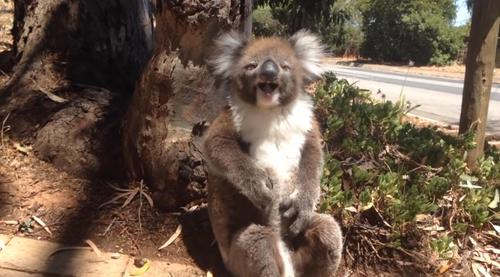 But the bigger koala is not having it, and in a moment of complete frustration and rage he sends the smaller one crashing down to the ground again, this time from a greater height and accompanied by even louder cries.

The bigger koala comes down to get face-to-face with the smaller one to make sure he gets the message loud and clear: back off! 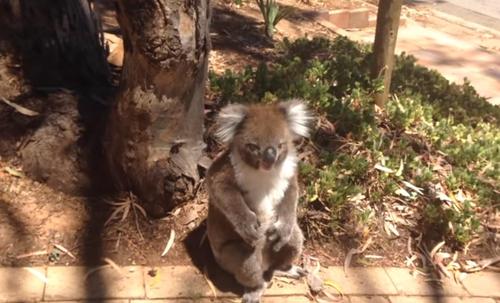 The pathetic cries of the defeated tiny koala are both adorable and heart-wrenching, but you have to admit: he kind of asked for it. There are moments when he even looks directly into the camera as he shrieks as if to say, “Did you see that? What a meanie.”

I’m pretty sure if these were siblings and the mama was anywhere close by, there would be some serious tattling going on. And probably some serious discipline. If you’re feeling bad for the little guy, no worries; apparently he never gave up and managed to claim the tree for himself by nighttime, the video description reveals.

Have you ever seen animals behaving like siblings before? Let us know what happened! And don’t forget to spread the hilarious cuteness to your friends and family.