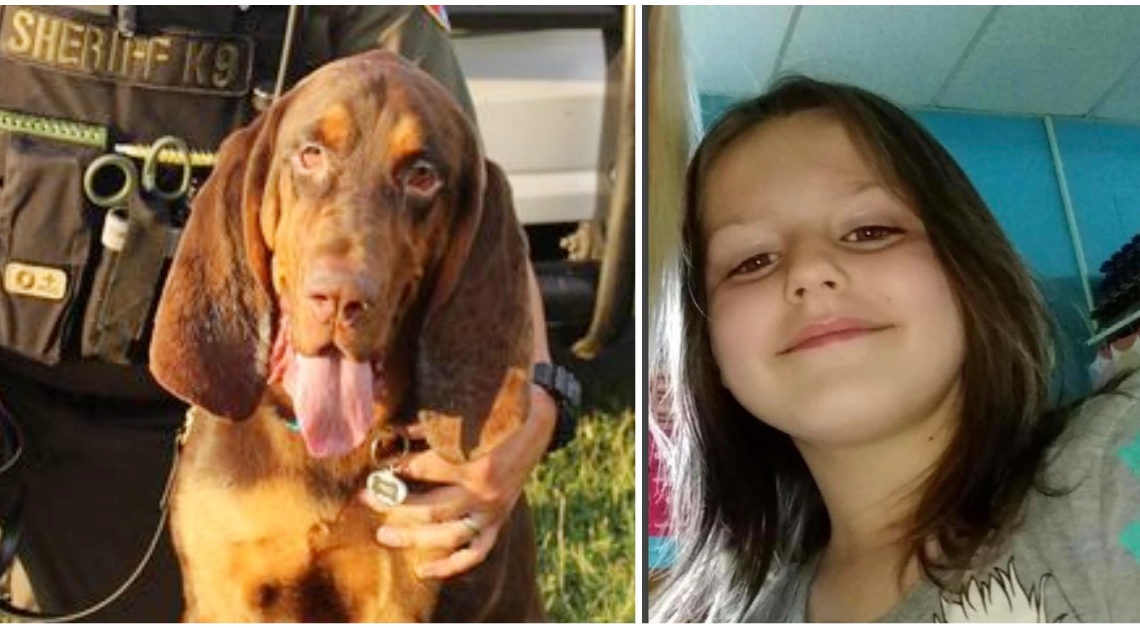 There are no words to describe how valuable dogs are to people. From being the perfect pets and the most loyal friends one could ask for, to helping people with disabilities with their everyday tasks and working hard as police officers and helping fight crime, dogs are awesome creatures we can’t imagine our lives without. 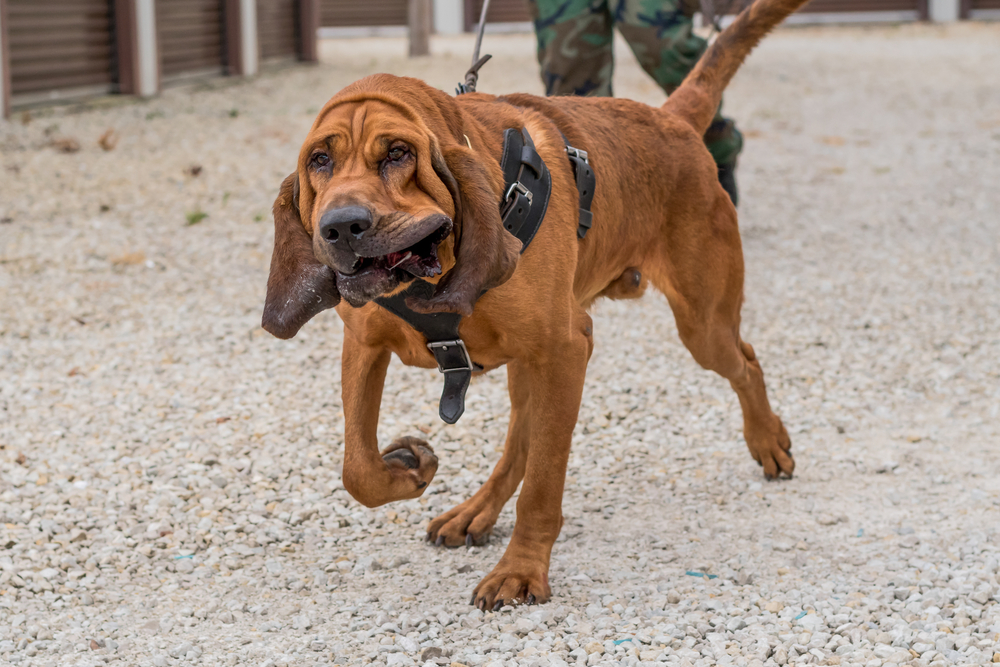 Recently, a one-year-old Bloodhound named Fred, who works as a K9, helped track an abducted girl. Kinzleigh Reeder, 6, has been abducted by her father on May 26 and was nowhere to be found until Fred got involved in the search. Thanks to his incredible sense of smell, the girl and her father were located in an outbuilding.

Before he started his search, Fred was given a piece of clothing which belonged to the father to sniff.

“They traveled to the home and released Fred who followed a foot path from the home to a burn pile, a truck and an outbuilding,” the sheriff’s office wrote on Facebook. “He sniffed the door and door knob, then sat down indicating he found the father.” 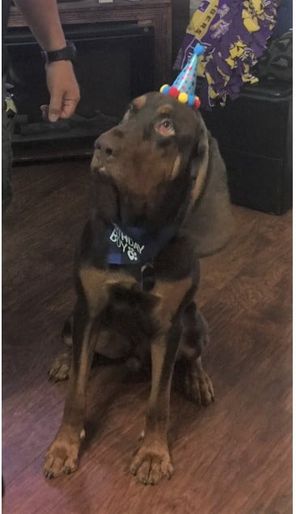 The door was locked and the police forced an entry. Both the father and the girl were found inside the place.

“We made entry into the building and discovered the suspect and child in the back of the shed behind blankets that were hanging from a makeshift clothesline,” Sgt. James Holloway said. 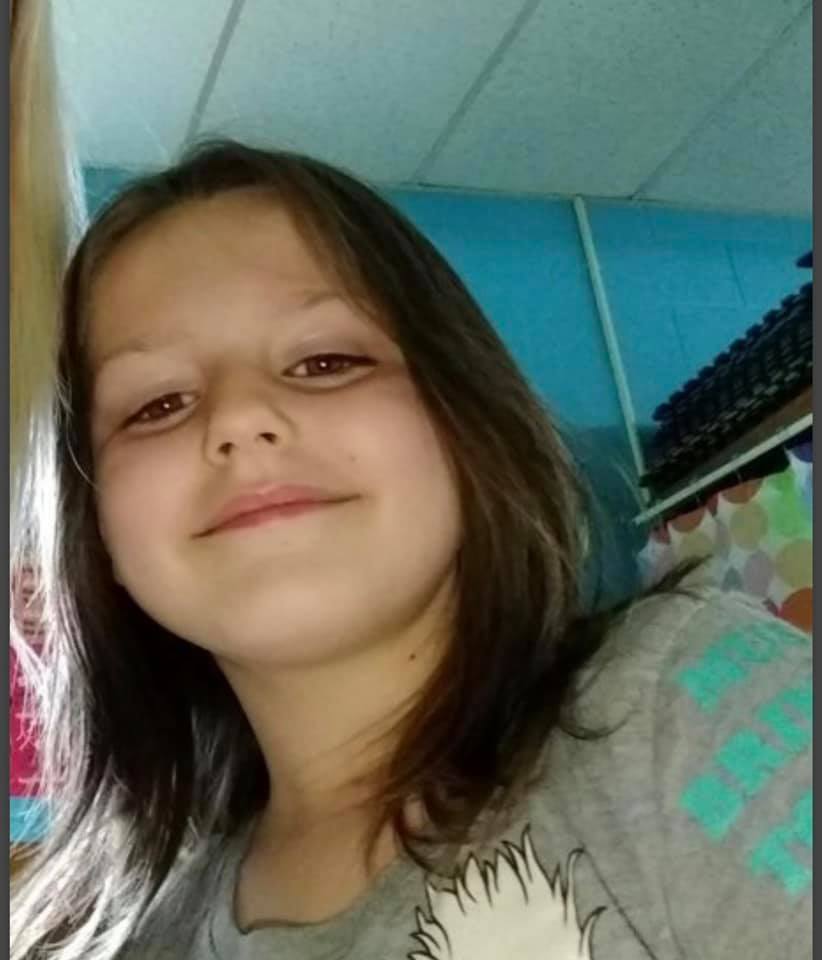 The father, Nicholas Reeder, was arrested and take into custody. He was charged with child abuse and neglect while sweet Kinzleigh was turned over to DeKalbCounty deputies.

She was glad she was saved and gave Fred a huge hug after he licked her face. “I praised him and loved on him,” deputy Tidwell said. “I pulled the chicken reward out of my pocket. He ate the chicken and wanted to meet other people as if to say, ‘Look what I’ve done.’” 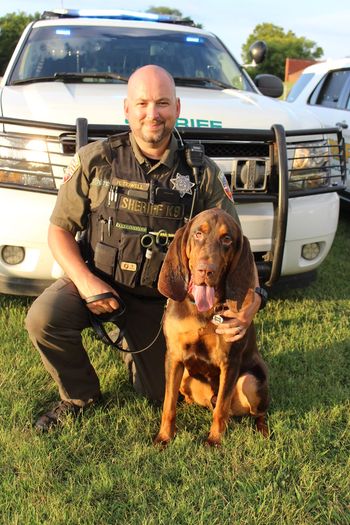 Rutherford County Sheriff’s Office must be proud and happy for having a K9 like Fred in their team. Well done, Fred, and thank you for your service.