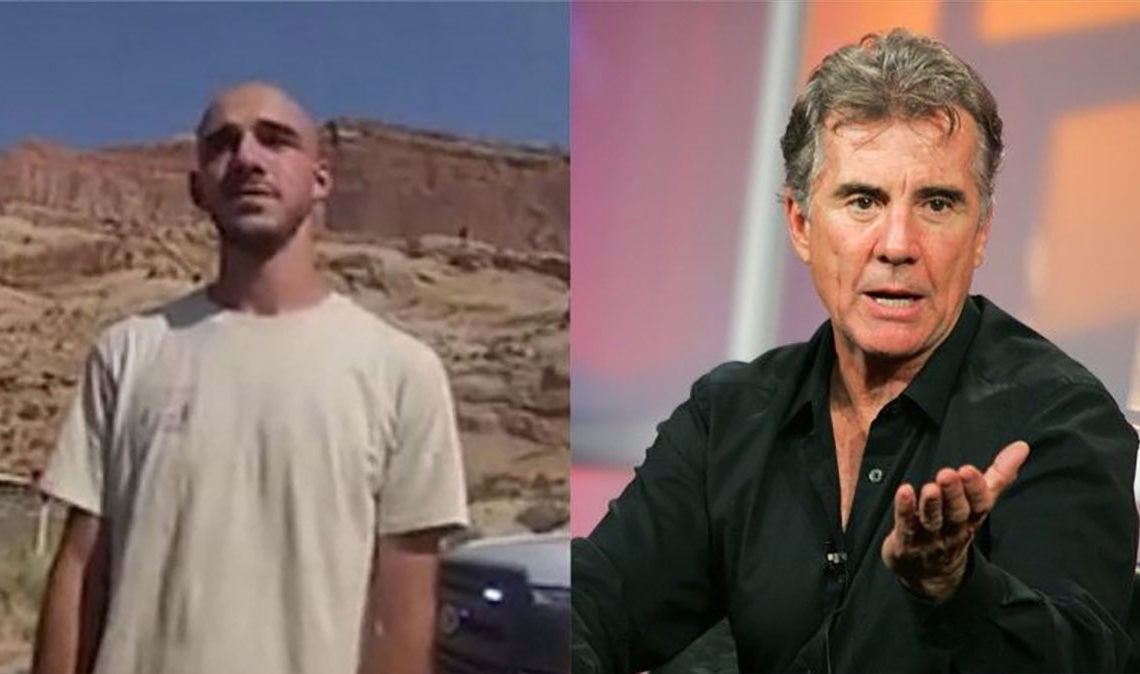 Former “America’s Most Wanted” host John Walsh says his hotline has blown up after appealing to the public for help in finding Gabby Petito‘s fiancée Brian Laundrie.

As the FBI spend their sixth day at the 24,000-acre Carlton Reserve, in Florida, in search of him Walsh says he believes the public will be the ones to find him.

“We did get multiple tips yesterday, our hotline blew up because it’s the people that will find this guy,” Walsh told Fox News.

“I tell people you can text me, you can call me. I don’t trace, I don’t tap the phone. I know people don’t want to call cops because they think they’ll get dragged into it. 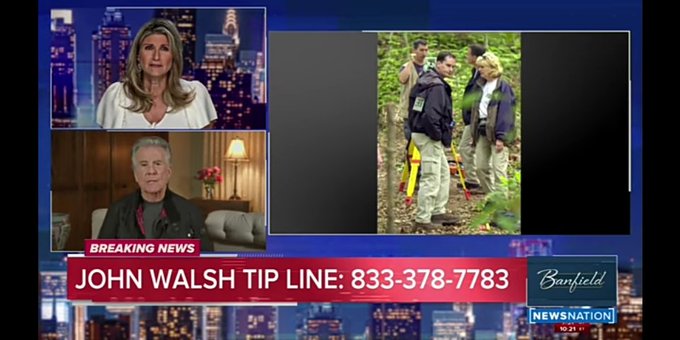 “I don’t care if you’re legal, illegal, where you are, just text me or call me. And that’s how I’ve caught all these people because the public is my supporters.”

Brian‘s parents reported their son missing on Sept. 17, three days after he told them he was going on a hike to the reserve.

Two days later his fiancée Gabby Petito’s body was found at the Bridger-Teton National Forest and the case has since been declared a homicide.

John Walsh, the 75-year-old victims’ advocate and host of the TV show “In Pursuit With John Walsh,” has criticized law enforcement’s handling of the case telling USA Today several errors had been made. 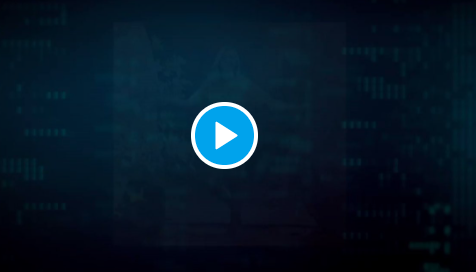 Walsh said the story that Laundrie went for a hike at Carlton Reserve was a “red herring” and the only person of interest in this case is now long gone.

“They spent all that revenue, looking for him now, a day late and a dollar short,” Walsh said.

He said officers should have asked for ‘proof of life’ from Laundrie’s parents when their son was allegedly at the family home in Florida. 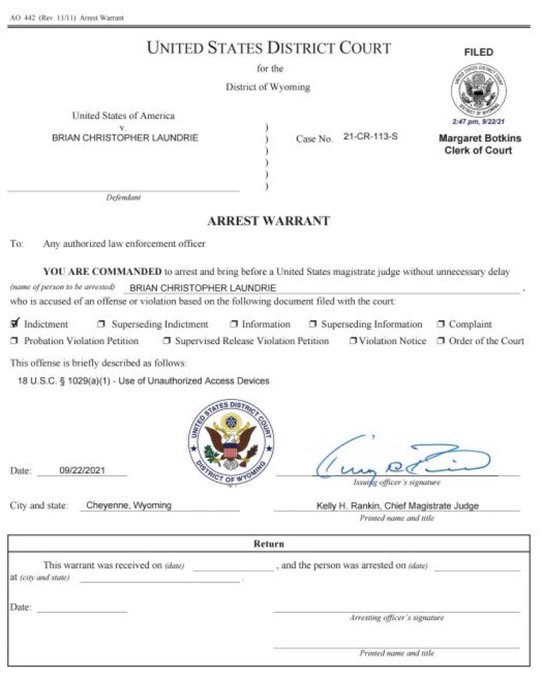 Walsh added that officers should have parked outside the Laundrie family home and followed anyone going in and out, as he questioned whether Laundrie was actually at the house when his parents said he was.

“All this time, the FBI and the North Port police have been going on the word” of Laundrie’s parents and their lawyer “that he’s in the house,” Walsh said, as per the New York Post.

Officers should have also stationed cars on the street on either side of the Laundrie home and arranged for an unmarked car to tail anyone leaving the home, Walsh said.

But despite Laundrie returning home on September 1 and Gabby Petito’s parents reporting her missing on September 11, the 23-year-old was not, at the time, considered a suspect. 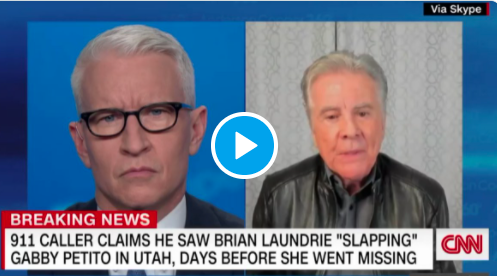 “It is important to note that while Brian is a person of interest in Gabby’s disappearance, he is not wanted for a crime,” North Port police said in a statement before her body was found in Wyoming last weekend.

However, on Thursday, the FBI announced that an arrest warrant had been issued for Brian Laundrie in relation to a grand jury indictment for his “activities following the death of Gabrielle Petito.

“We urge individuals with knowledge of Mr. Laundrie’s role in this matter or his current whereabouts to contact the FBI,” Special Agent Michael Schneider wrote in a statement, as per NBC News.

The FBI alleges that Laundrie “knowingly and with intent to defraud, used one or more unauthorized access devices, namely a Capitol One Bank debit card” and personal identification numbers for two accounts. 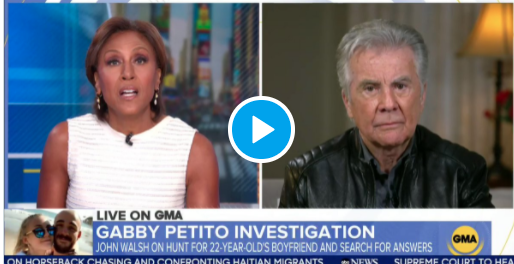 Please share so more people can help in the search for Brian Laundrie, he has many questions to answer.