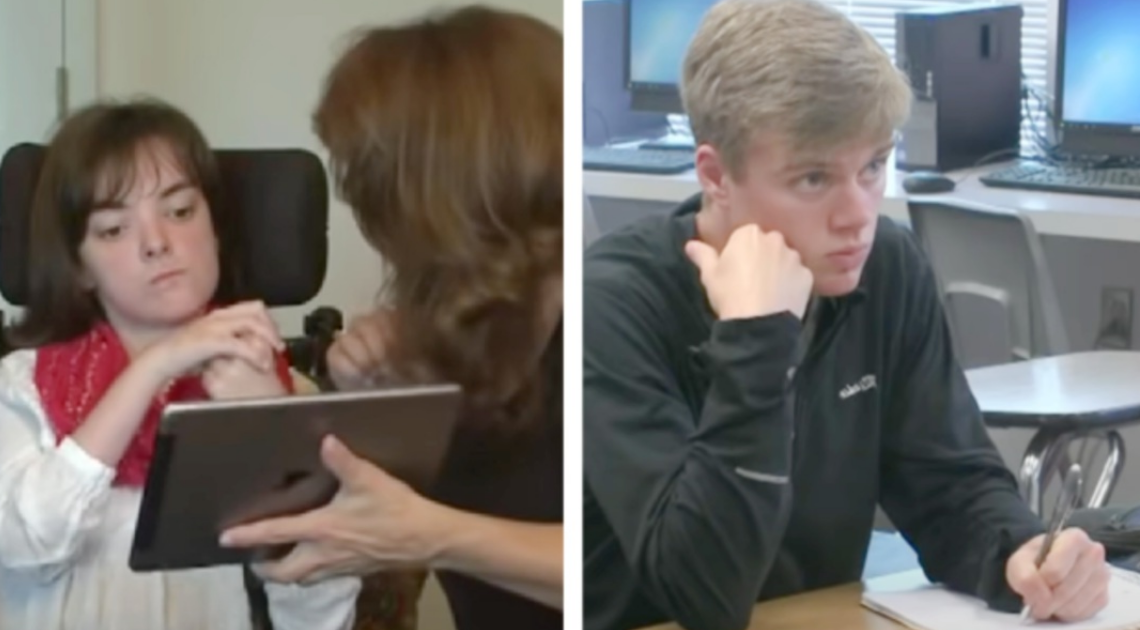 Brendan Ritchie is an excellent student.

He is also an athlete and a member of his school’s cross-country squad. But most significantly, he’s a fantastic buddy. 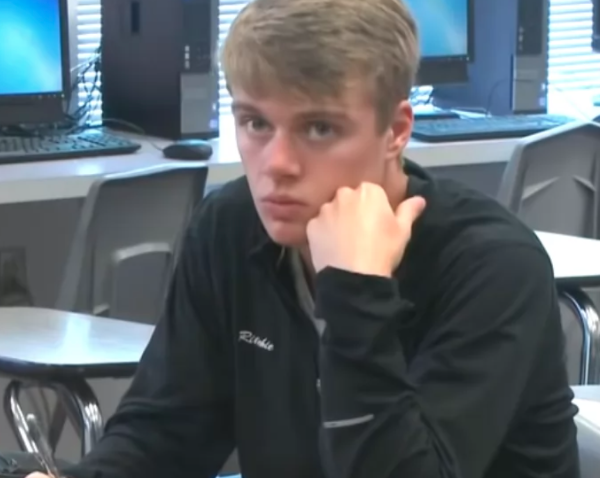 He didn’t choose who to bring to prom based on who was the most popular.

He founded it on something far more genuine — friendship.

It became a prom to remember. 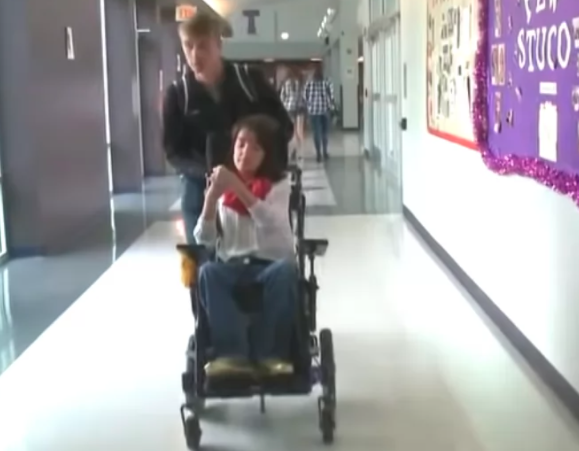 Who are your high school buddies?

For the past few years, several students at Fort Zumwalt West High School have shared a lunch table.

They’re just a joyful bunch of youngsters who have gotten to know each other through the years. Ellie McCool is amongst them. 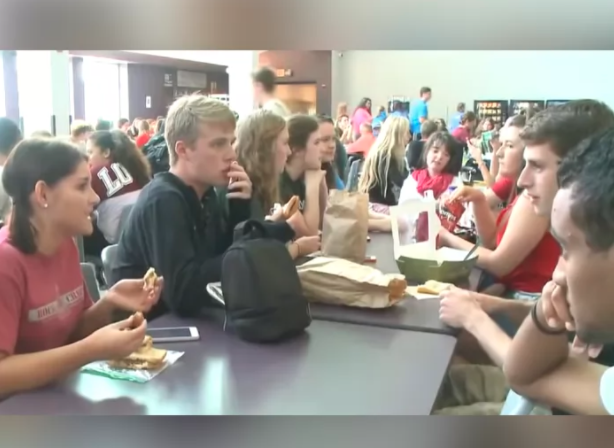 Mickie McCool, Ellie’s mother claims that she was simply like any other toddler.

But when she was about four years old everything changed.

Part of her appeared to have simply shut down. 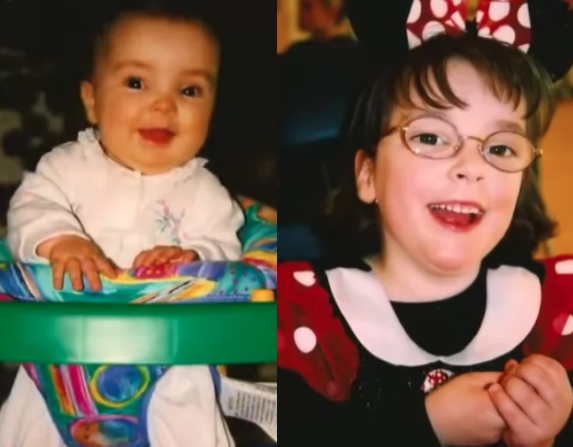 Her mother believes and knew her bright and cheerful daughter was still there. It is just Ellie’s condition that made it more difficult for her to express herself, particularly verbally.

A member of the group

That didn’t stop Ellie’s school pals from including her.

Nicole Orf, Ellie’s best friend, describes her as bright, pleasant, and caring despite her inability to communicate. 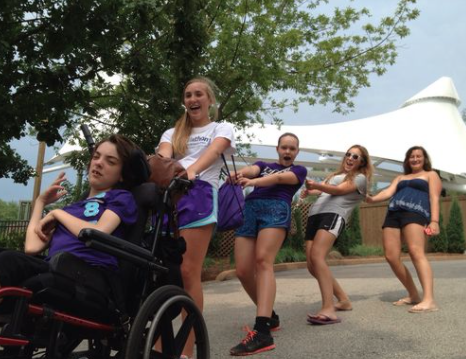 A date for prom

It simply made reasonable to extend to Ellie the same courtesy and consideration that she had shown to them over the years. That is what made Brendan’s decision so simple.

He had a good idea of who he needed to invite to the prom. Brendan knew Ellie’s favorite movie was Iron Man. 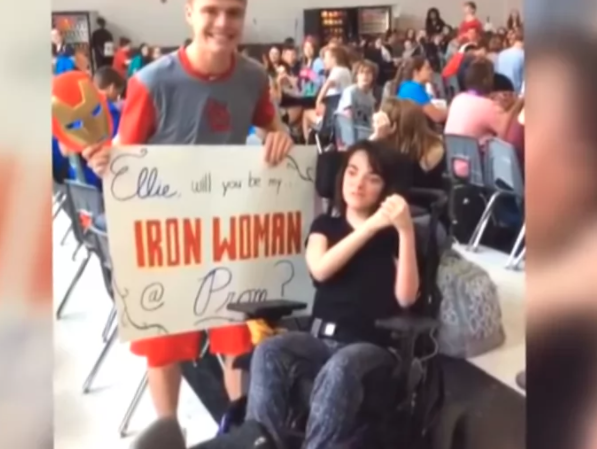 He planned to dress up as Iron Man, complete with mask and sign, and ask Ellie to prom in front of the entire cafeteria.

Ellie, among others, was enthralled. Of course, she agreed to come with him to the prom. Every girl fantasizes about attending the prom, and Ellie was no exception.

It was fantastic that she would be able to experience this moment.

Her mother and her friends were overjoyed for her — everyone was taken aback by the invitation to the prom. 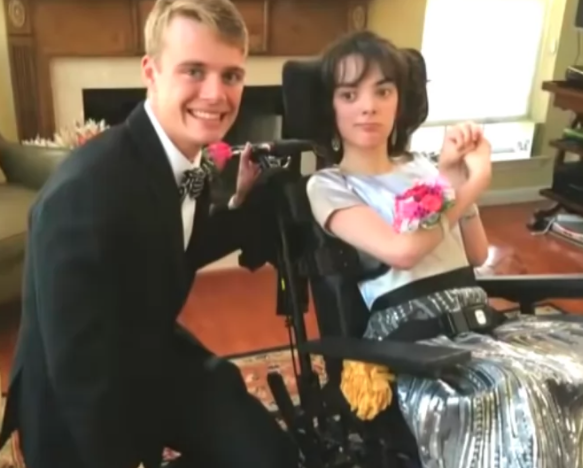 They all felt she deserved this wonderful moment in her life, this memory to cherish for the rest of her life.

Ellie was well prepared for the prom night. When Brendan came, she was fully dressed and ready to go.

Their lunch table companions were all present for prom night. They spent the whole evening together. They were all taking pictures, dancing, and making the most out of the night. 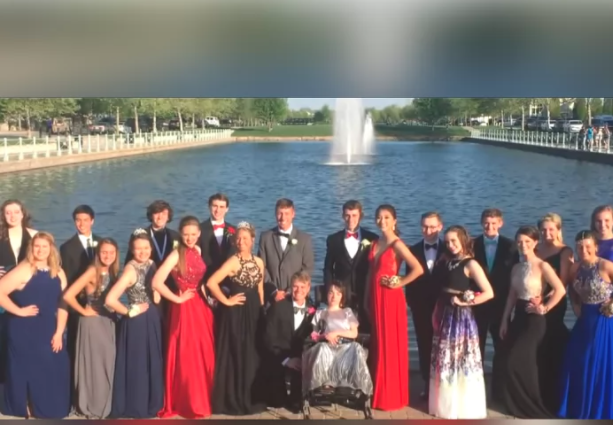 They shared this lovely occasion which would become a lasting and memorable high school experience.

Do you want to know more about this amazing story?

Watch the video below and you’ll be inspired! 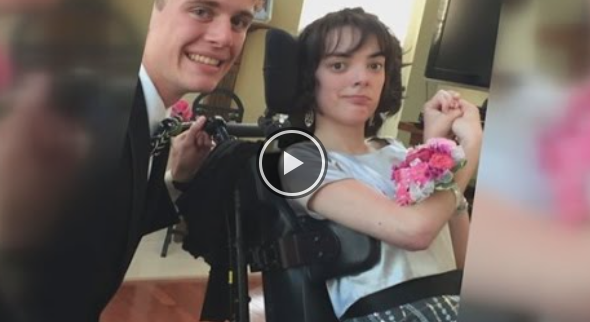