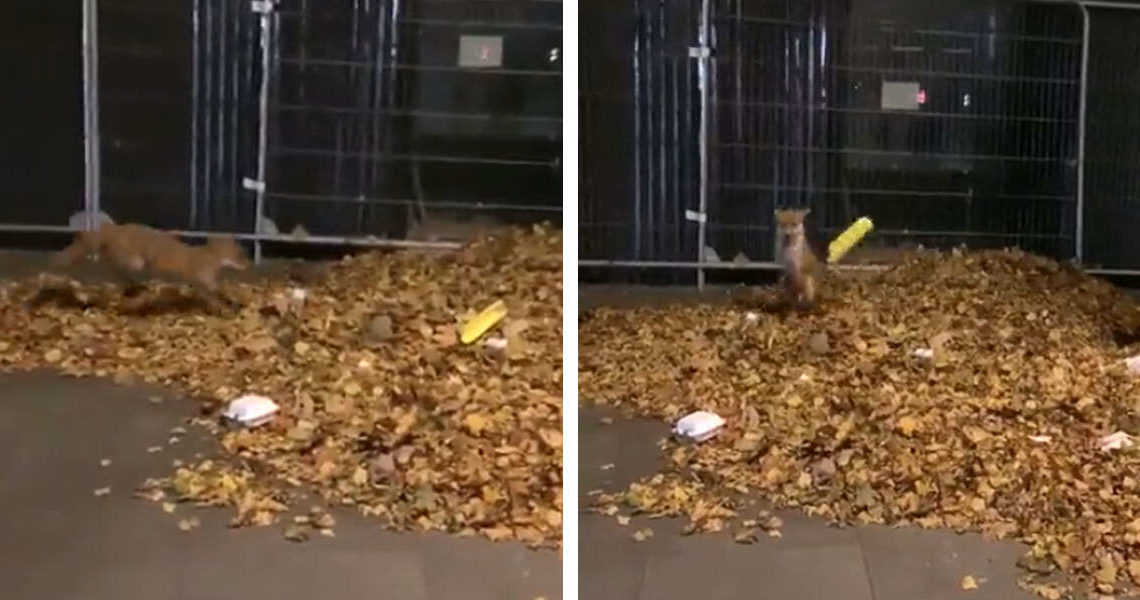 Some foxes have evolved extremely well acclimated to city life, learning to live and hunt in human-dominated environments.

But surviving in the city isn’t all there is to it. It turns out that foxes can have a good time there as well.

JRT 92, a Twitter user, was out on a walk in London the other night when he heard something. He told The Dodo, “I could hear something moving around in the foliage.”

When he turned to look, he observed the following: 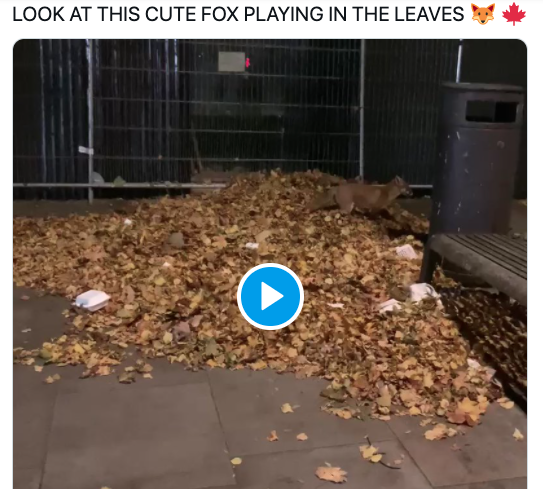 The fox appeared to be suffering from the zoomies, which are charming spurts of excitement that must be as much joy to watch as they must be to experience.

That cheerful animal was obviously enjoying the time of her life.