How this peacock bid adieu to its long time friend 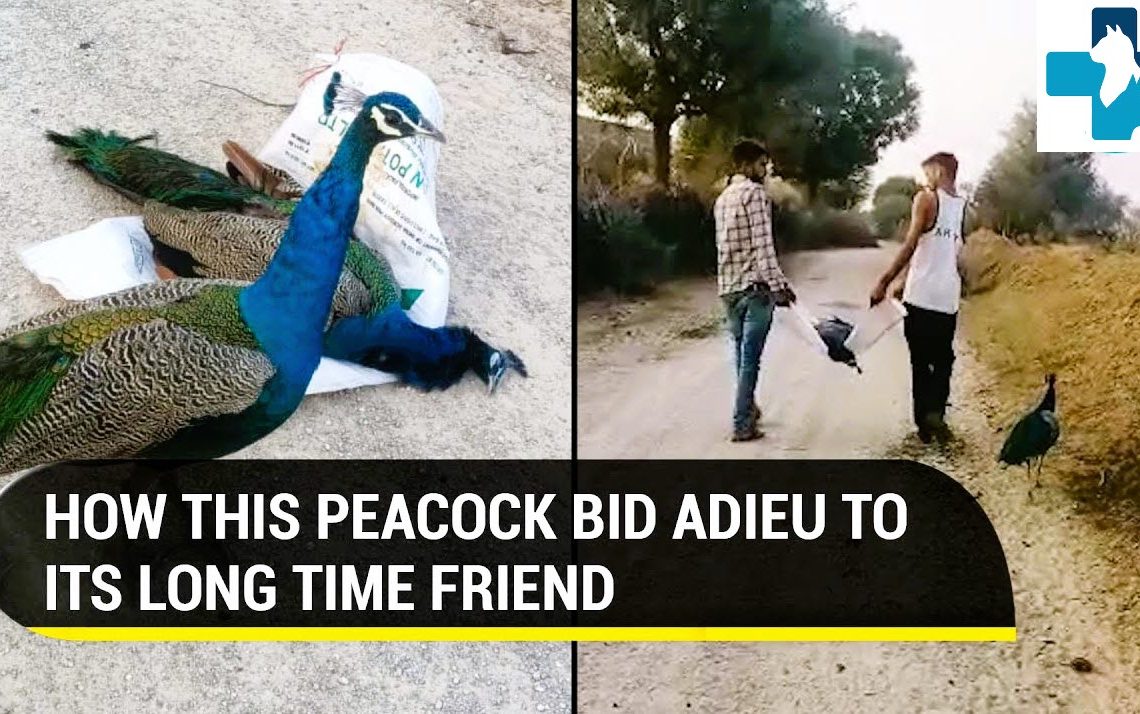 New Delhi: An emotional video of a peacock walking with his dead mate in India has shocked viewers.

A video of a dead peacock has surfaced on internet in the Indian state of Rajasthan, which has been viewed by more than 250,000 people so far. In the video, two people are carrying dead Peacock in a sheet while his companion is following them. 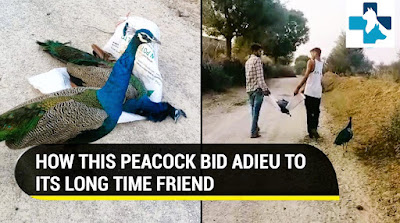 Peacock mourns death of his partner

Peacock’s feelings of love and sorrow for his dead companion stunned everyone. After the social media video went viral, people expressed their grief for the dead mate.

Local forest officials say the two have been friends for some time.