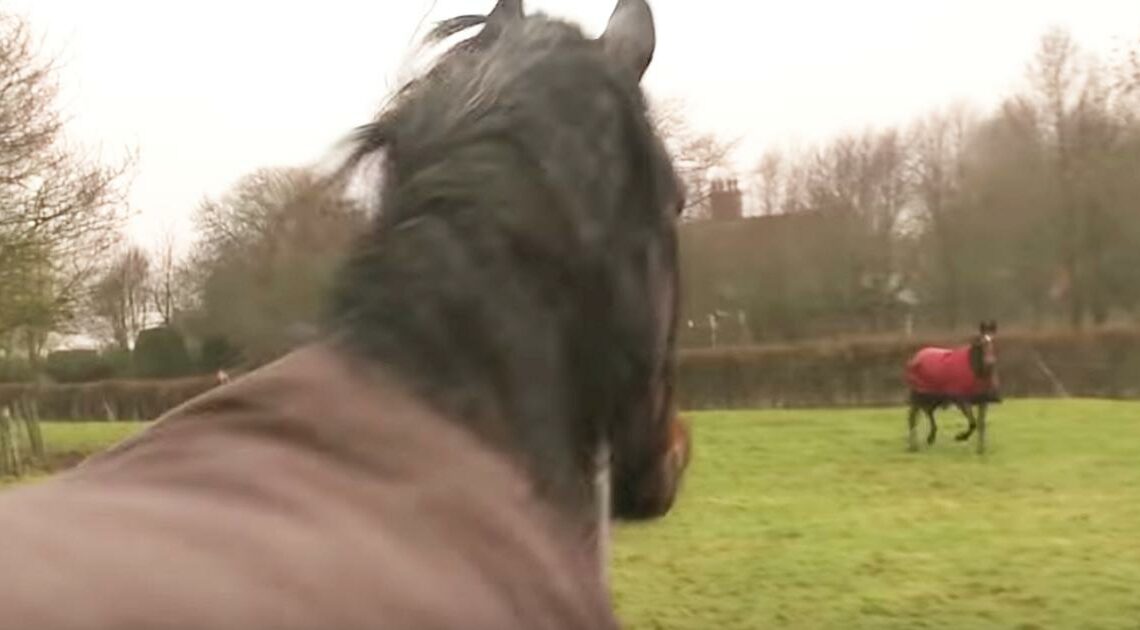 Humans make lifelong friends, but does animals do the same? Well, this woman finds out as she was about to reunite three horses who had been friends since they were foals. However, she could never guessed what would happened next.

According to Shareably “Sue Blagburn raised three horses in Mustons Field, England. The horses, named Arthur, Harry, and William, grew up together as best friends. Unfortunately, when Sue transitioned her career into equine facilitated learning and therapy, she was forced to give Arthur up. Arthur spent the next four years as a sports horse for high-class private competitions and events while his friends traveled around England with Sue.” 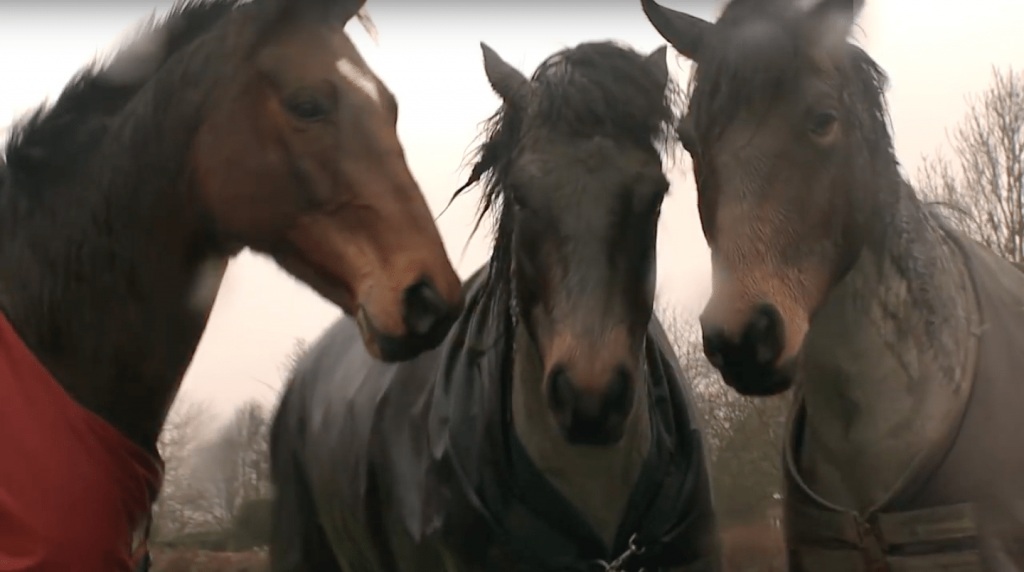 While Harry and William lived together in Firle, East Sussex, Arthur was living his high-class live, far away. But that until one day, when Sue decided to repurchased her horse. When she brought him back, she guessed they’ll recognize each other. However, she never imagined their incredible reaction when seeing each other after such a long time. The reunion was so touching. After several loving nudges, it was time for a jog. Arthur, Harry, and William took off running in long laps around the field. 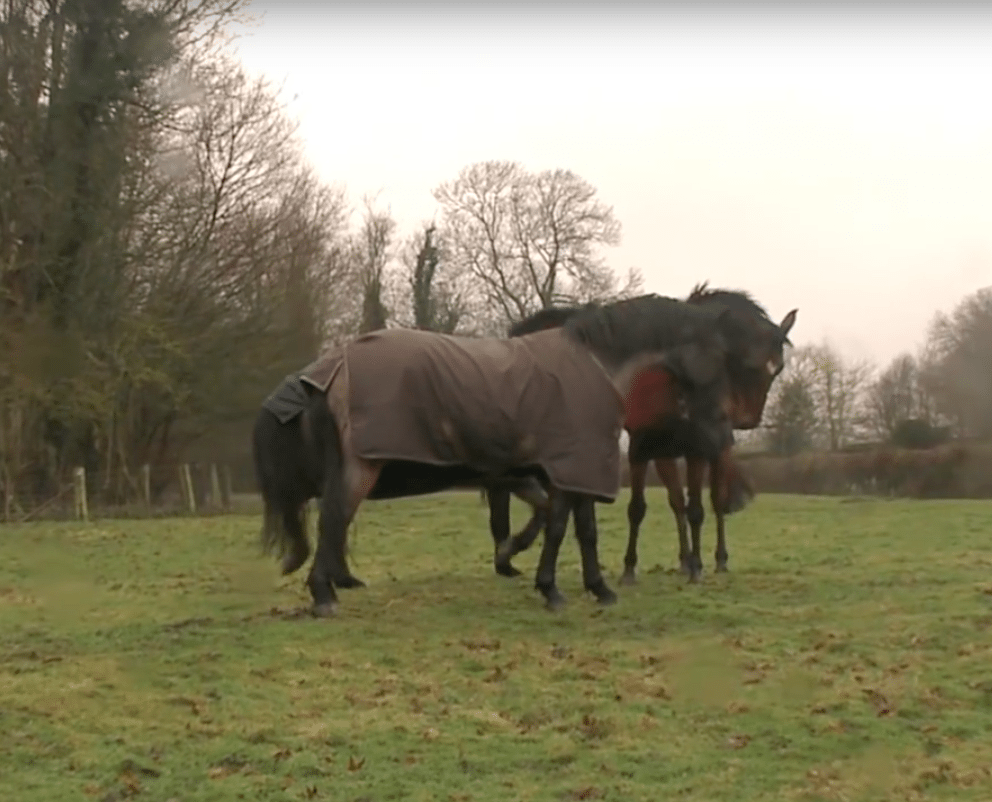 “I knew that they would recognize each other,” Sue explained, “but this is so much more deep than I thought possible, and… it’s so extraordinary.” The woman was so surprised that the horses could keep such a close bond after so many years. “William is quite bossy,” she explained. “He wouldn’t let any other horse do what Arthur is doing.” It’s really incredible to see that animals do have feeling too! 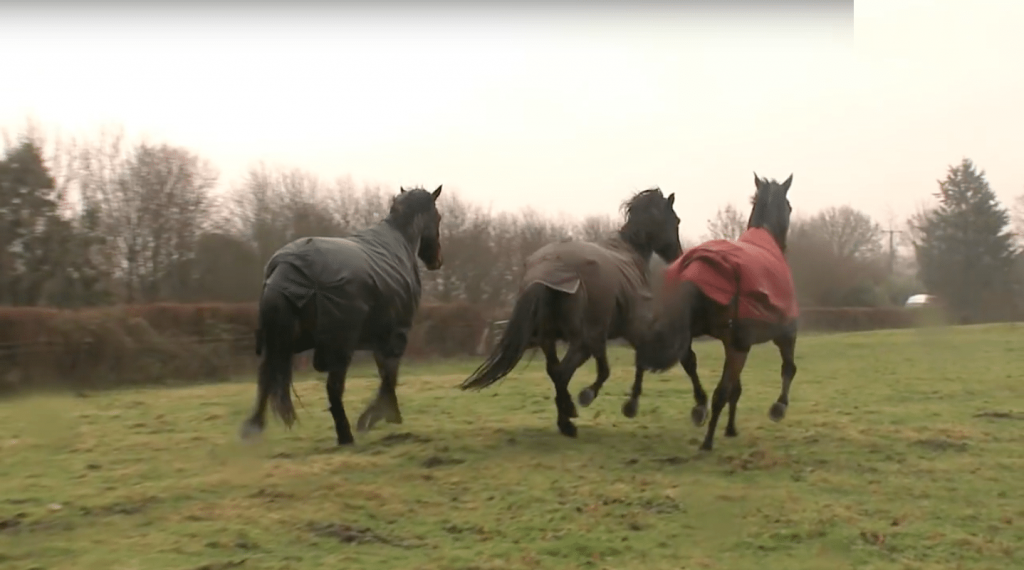 The horses are now the star team of Adventures with Horses, and organization that “offers learning and growth through the naturally occurring therapeutic opportunities horses can provide, in order to develop potential, self-awareness, and skills.” These horses are the perfect proof that animals do make friends for life, just like humans. Watch the heart-warming moment in the video bellow!