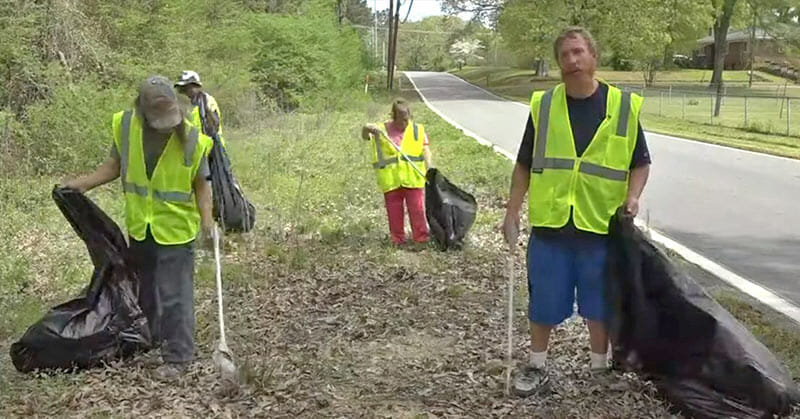 A new scheme is giving homeless people in Little Rock, Arkansas a chance to get their lives back on track.

The city is piloting a brand new project known as the “Bridge to Work program”, a scheme that will see eight homeless people each day paid to clean up trash from the streets, as well as tidy weeds and the like.

WIFR say those who opt for the work will be paid $9.25 an hour, which is the minimum wage for that type of role in Arkansas. In total the program will receive $80,000 in funding from the City of Little Rock’s Public Work Department. 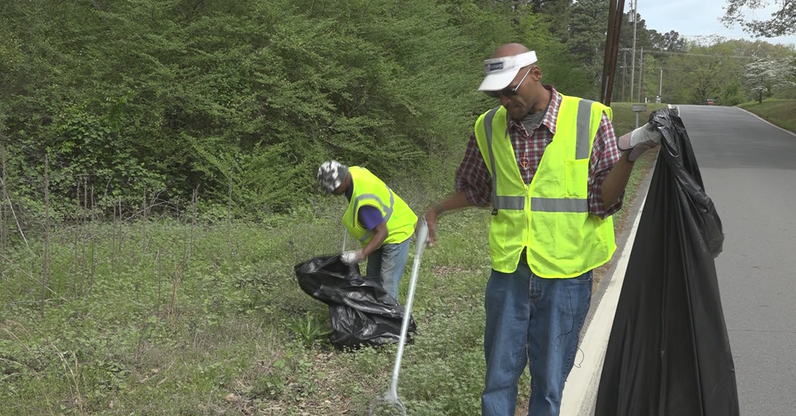 The current program is scheduled to run between April 1 and September 27 this year, with the Canvas Community Church sitting at its helm.

Alexander Williams is one of the people taking part in the scheme, and he’s aiming beyond the immediate benefits the program brings.

“Hopefully you know by doing this job right here, maybe I could get hired on fully by the city or something,” Williams, who has the role of supervisor, said to 11 Alive. 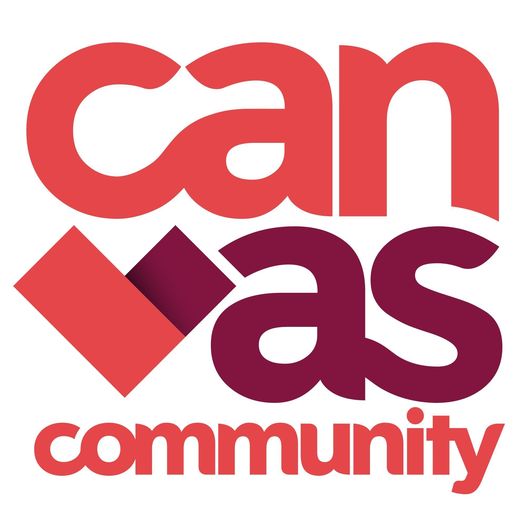 It should go without saying that homelessness is an issue that we need to fix moving forward. Statistics from the United States Interagency Council of Homelessness say as many as 2,712 people in Arkansas experience homeless on any given day. Meanwhile, the figure for national homeless is over 500,000.

They’re numbers schemes like the Canvas Community Church are trying to tackle. They state on their website: “There are no saints here. There are no people here who are perfect.

“We are a diverse community of imperfect, broken people who are searching for something bigger than ourselves, something vibrant, something meaningful, something mystifying, something improbably satisfying.”

Of course, the end goal is so much more than simply giving homeless people a job for a day, or even a few months. The overarching idea is that those in need can be connected with services that can aid them further down the line when it comes to things such as full-time employment.

The city could well extend the program if it’s successful, promising hope to thousands who wouldn’t have it otherwise.

Well, we think this is a positively brilliant idea! We can only hope it proves as successful in practise as it promises to be on paper. The trial provided great results, and they are now extending it to September 2020.

Share this article if you think more should be done to help the homeless people of our nation.