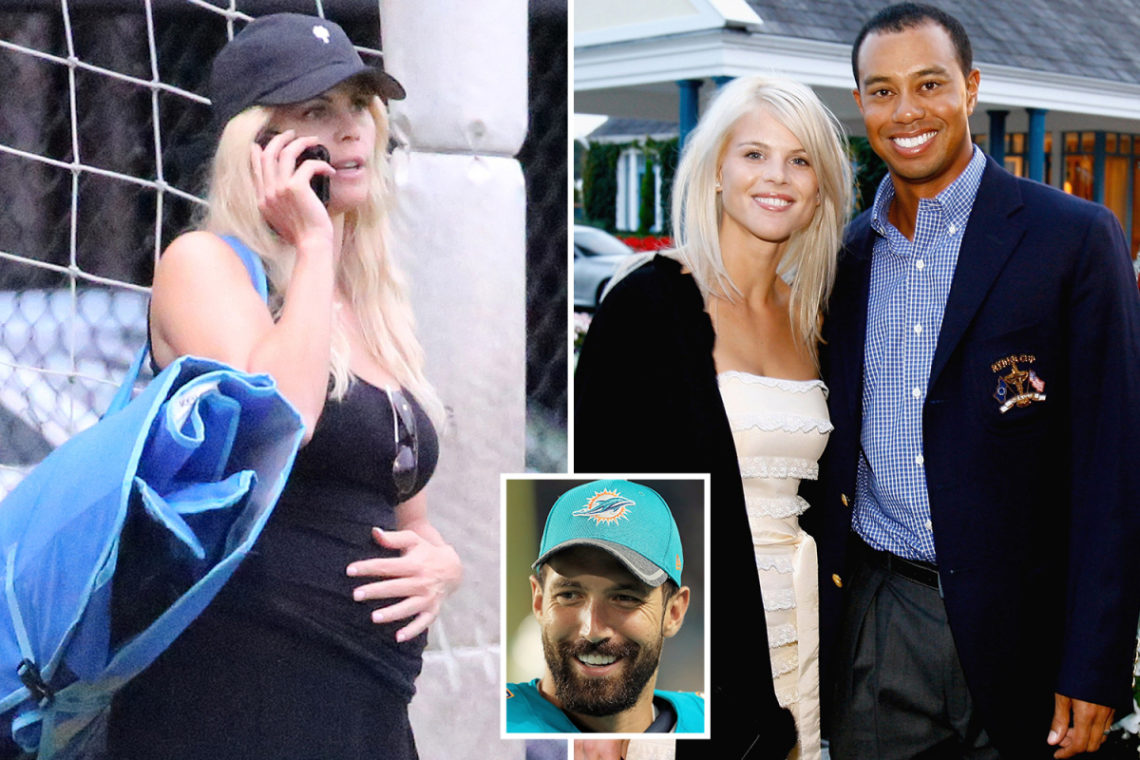 Tiger Woods is one of the best athletes and has always been admired for his determination and desire to win.

In addition to golf, he tried to help the people around him, which is why he founded The Tiger Woods Foundation, which helps children around the world get an education. Although there are many good things about Tiger, there are people who do not like him. Most people probably don’t like him anymore because of the 2009 infidelity scandal.

-Advertisment-
Then, The National Enquirer published details about the fact that Tiger cheated on his wife, Elin Nordegren, with at least 18 women. Just days after the article appeared in the press, Tiger left the family home.
No one understood why Tiger did this, because he seemed to have the perfect life: a wonderful wife, beautiful and healthy children, a successful career and a growing fortune.

In 2001, Tiger and Elin met. He wanted to know her for a long time, but she already had a relationship. Elin was a nanny for the children of Jesper Parnevik, who eventually introduced them. At first she was not interested in Tiger, but somehow the two fell in love, and in 2003 they got engaged, and a year later they got married. The wedding was private.

The couple has 2 children together, Sam Alexis and Charlie Axel. Then the article about Tiger’s infidelity was published. Parnevik, who introduced them, was very disappointed with Tiger and said he thought he was a better man than that. Tiger decided to take a break from golf to focus on his family, but the marriage was already broken, and the two divorced in 2010. Elin received over 100 million after the divorce and bought a house in Florida, where she still lives with her children.

Tiger Woods said he now has a very good relationship with his ex-wife and they have remained friends for their children.

Elin also said that her relationship with Tiger is limited to children, and things are going very well.

Elin graduated in psychology and was one of the keynote speakers at the college’s commencement ceremony. She was very happy that she managed to give the speech, especially because she was criticized for not talking too much.

After the divorce, Elin had a relationship with Chris Clin, an American billionaire entrepreneur and philanthropist, but unfortunately he died in an accident.

In June 2019, Elin announced that she is pregnant with former NFL player Jordan Cameron. Their baby boy was born in October 2019.