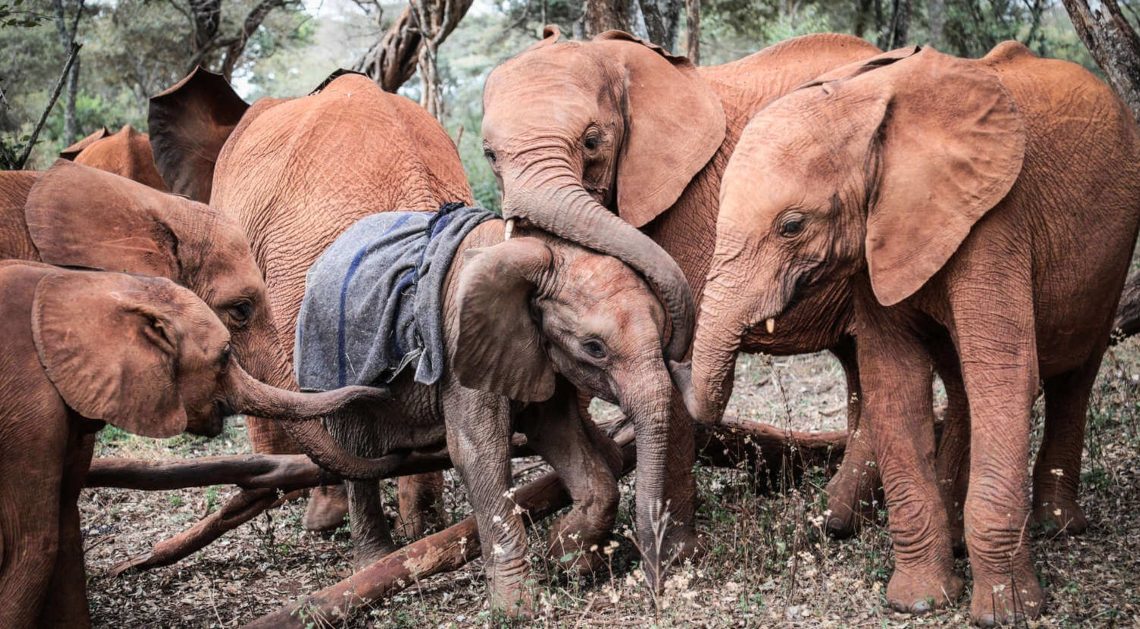 In some absolutely heart-melting scene, a baby elephant receives comfort and affection from a new herd, after he lost his mother. The emotional moment happened at the David Sheldrick Wildlife Trust – an elephant orphanage – and it shows once again these creatures are special beyond human imagination. 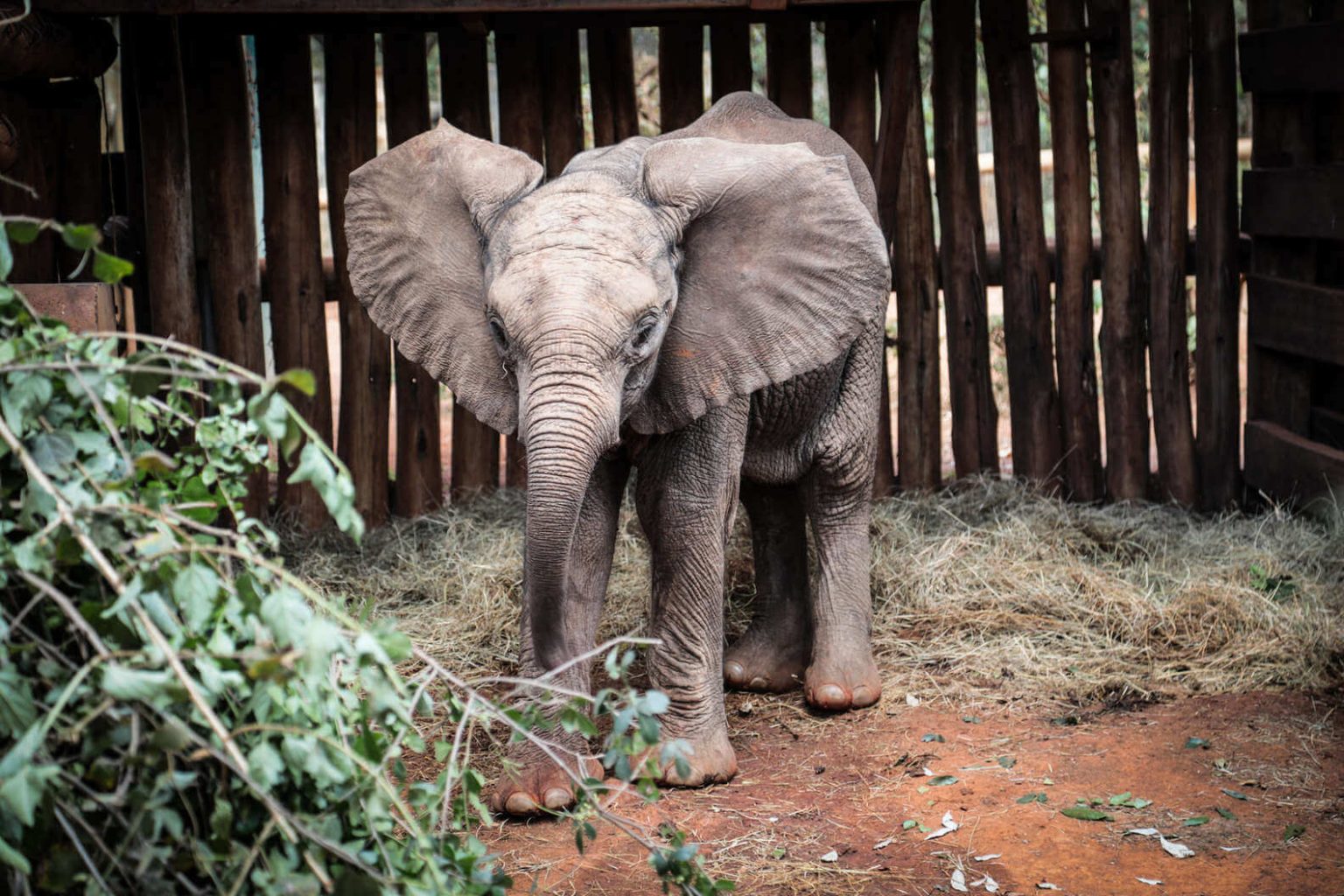 Founded in 1977 by Dame Daphne Sheldrick, in the memory of her husband, David Sheldrick – the David Sheldrick Wildlife Trust has rescued and rehabilitated countless orphan elephants over the years. But among them, there was a particularly situation – involving a one-year-old rescue – that melted everyone’s heart.

A couple of year ago, while surveilling the Tiva River area in the Tsavo East National Park,Kenya, by plane, a team from the sanctuary noticed a baby elephant wondering all alone on the river’s banks. They immediately realized something’s wrong, so a rescue team was sent on the field. Soon they got there, the rescuers came across an exhausted calf that was desperately crying for his mum. Unfortunately, the mother was long gone, but luckily for him, he meet the nicest people. 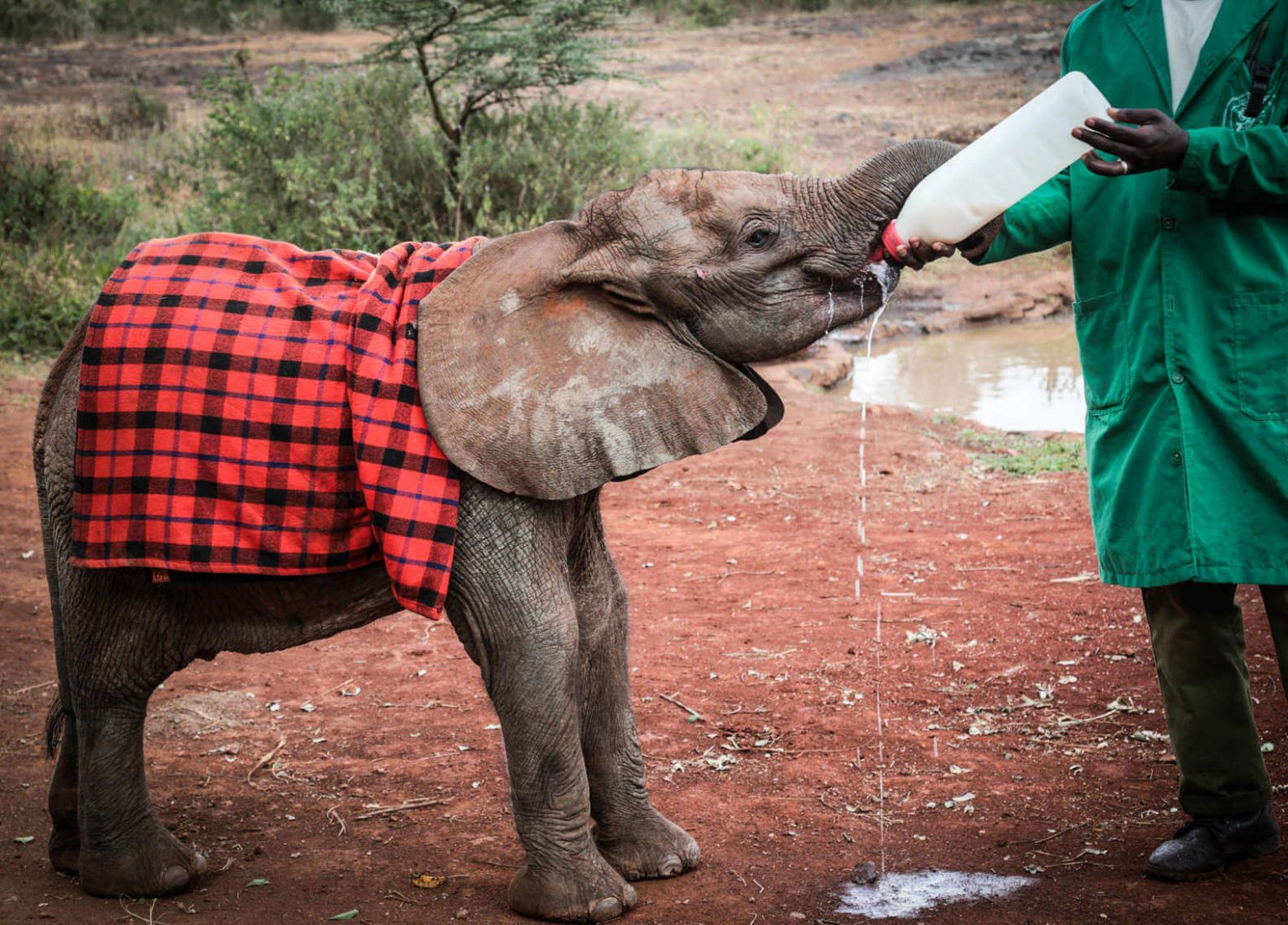 Once they brought him at the orphanage, the one year-old elephant, later named Mukkoka undergone a medical evaluation, the he was properly fed with the Sheldrick orphanage’s magical milk formula and within days he miraculously recovered. Nevertheless, life is nothing but tough for an orphan elephant, so the volunteers decided to introduce Mukkoka to the her, hoping he’ll find at least some little comfort.

But the way his new family greeted him at first sight, left everyone speechless. Just like they all new about what he has been through, the whole herd gathered around him and gently touched him with their trunks, like they were saying – “baby, you are not alone anymore, we are here for you!” The image of the moment quickly won everyone’s heart. 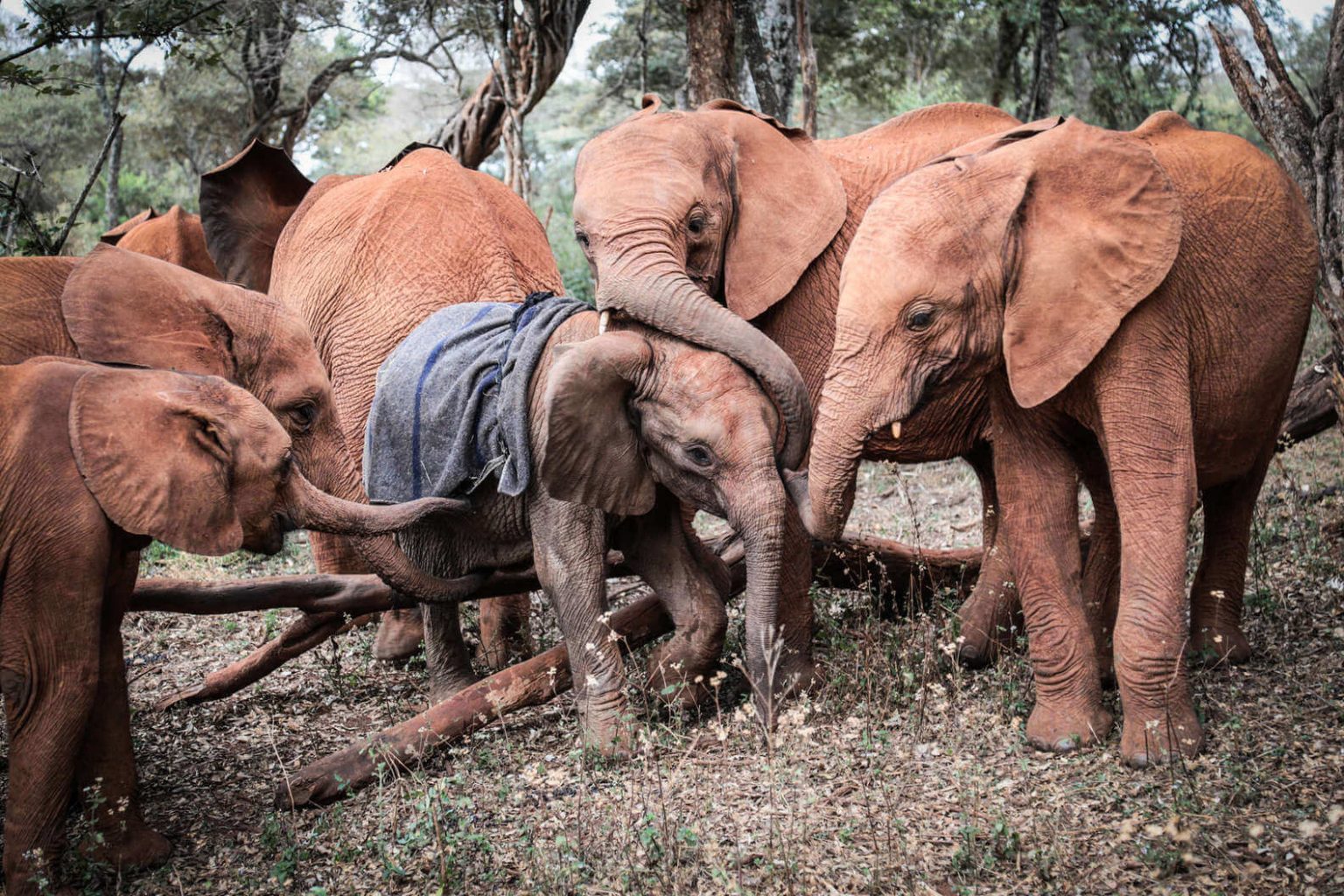 “They immediately enveloped him and led him out into the forest to meet the rest of the nursery herd,” Rob Brandford, executive director at the Sheldrick Wildlife Trust said. “The greeting he was met with was a warm one, with the other babies reaching out their trunks to comfort and welcome Mukkoka as a new family member.” 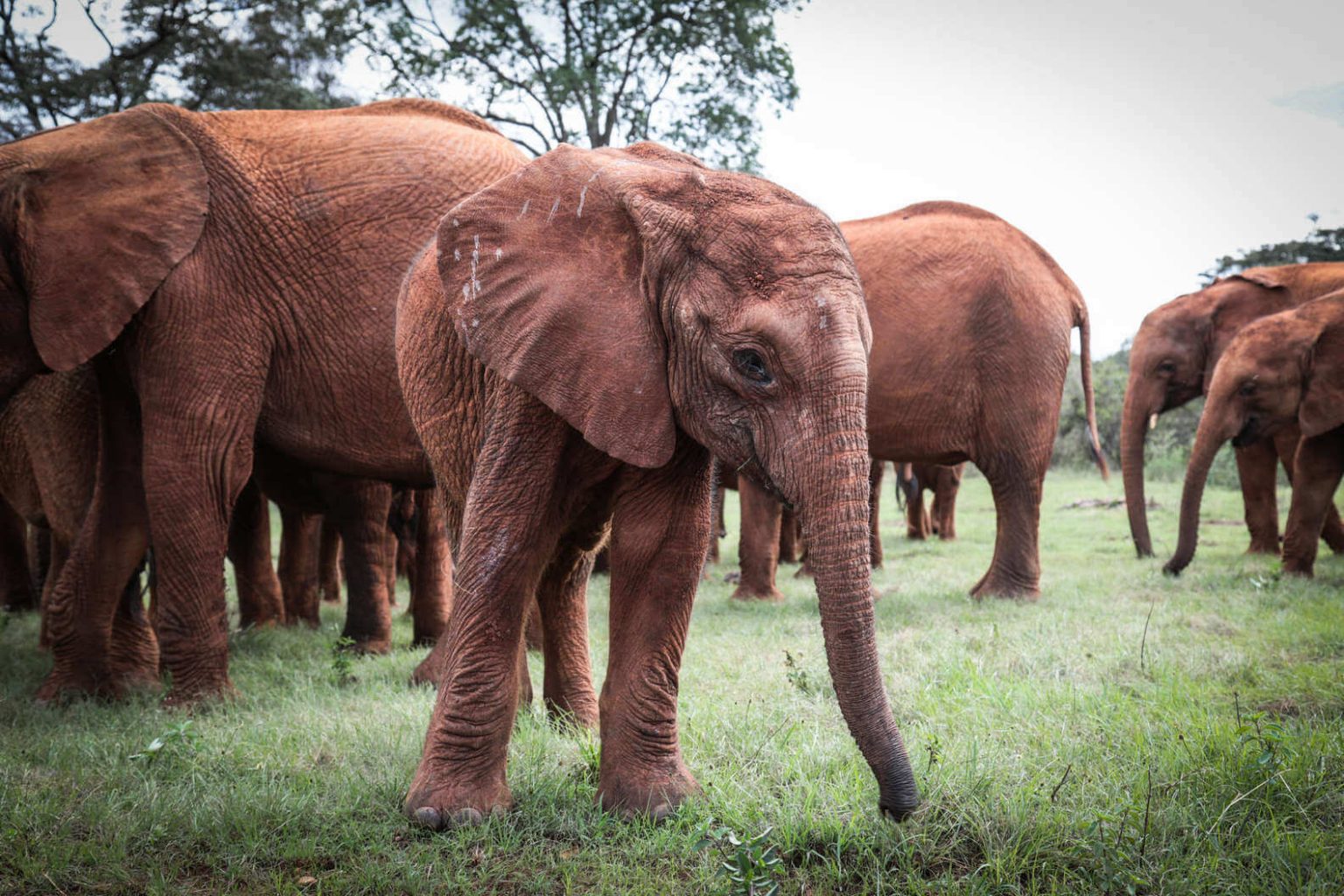 Even though elephants are well known as being overprotective when comes to their babies – even if not their own – and extremely social animals, on the other hand, moments like this amaze us to the bottom of the heart.

Learn more about Mukkoka’s rescue in the video bellow!