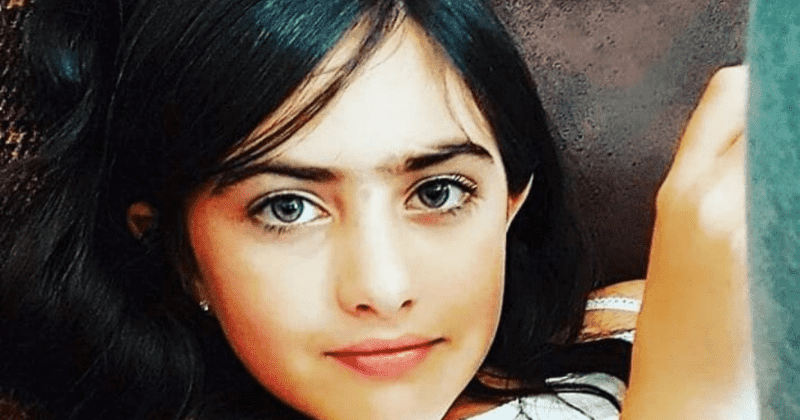 Trigger Warning: This story contains details of rape and harassment that readers may find disturbing

A mother was left heartbroken after a heartless group of bullies “completely desecrated” her late daughter’s grave. 12-year-old Semina Halliwell was a “beautiful and funny” Southport girl, who was allegedly raped by a boy of her age in February this year. After months of physical and emotional abuse following the molestation, Halliwell was tragically left “traumatized.” On June 12, she died by suicide. Understandably, her mother Rachel Halliwell was devastated by her sweet daughter’s demise, but she sadly had more things to worry about. Rachel feared that the 12-year-old’s bullies would gatecrash her funeral and rightly so, they showed up that solemn day and appeared to be ridiculing her death. 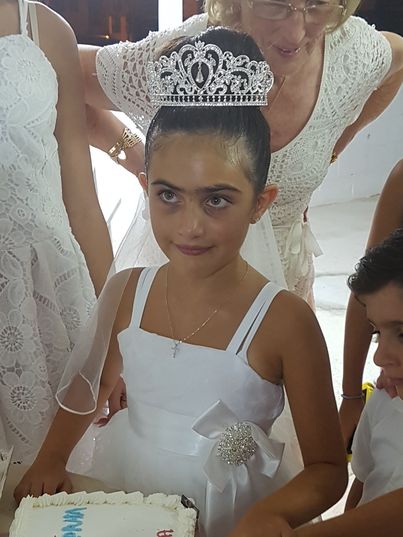 If this wasn’t enough, her bullies have stooped to the lows of desecrating her grave. “It was covered in bricks and rocks and there was dog mess all over it,” said the defeated mother. “It was clearly done on purpose. Heartless disgusting vile people. There are no words to describe these evil people that could do this to a 12-year-old girl’s grave.” Revolting screenshots have appeared on social media which shows someone offering money to anyone who would “trash” the youngster’s grave and film the disgusting deed. Thankfully, the community that loved Semina came together and helped clean the child’s grave. However, it seems like the girl’s bullies won’t even let her rest in peace even after death. 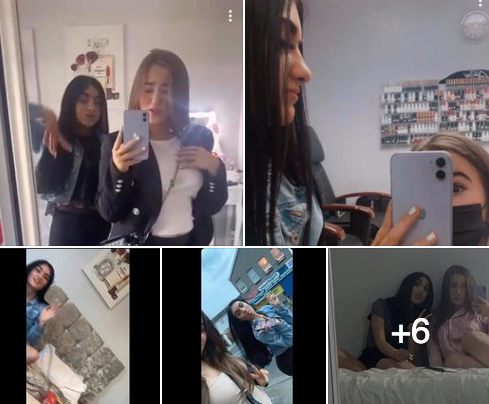 Speaking to Liverpool Echo previously, Rachel revealed that Semina had been raped and then bullied online for the sexual crime that had been committed against her. She also shared footage that reportedly showed the Stanley High student being physically attacked by others earlier this year. The mother believes that the incidents took place in parks near their home nearly a month after the alleged rape incident. Semina’s case had left the community shocked and on June 23 Labour MP Apsana Begum asked Education Secretary Gavin Williamson about the things that could be done to protect kids from sexual harassment and abuse as she mentioned the 12-year-old’s tragic death at the parliamentary committee.

“I wanted to highlight the case of Semina who was 12 years old who disclosed that she’d been raped, and committed suicide,” said Begum according to Daily Mail. At the moment, the Merseyside Police continue to investigate the report of rape at an address in Southport. “Extensive inquiries are ongoing into this allegation and other matters relating to the same alleged victim, and it would be inappropriate to comment further at this stage,” said a spokesman with the department. They confirmed that the desecration of Semina’s grave is also being investigated. Condemning the bullies who resorted to this vile act, community inspector Graham Fisher said, “The community will no doubt share our shock and revulsion that a grave could be desecrated like this.” 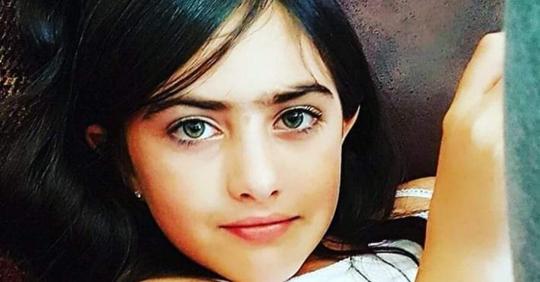 He continued, “This is the final resting place of a beloved family member, and I can only imagine how upsetting it must have been for their loved ones to find that the grave had been treated in this way. While thankfully no permanent damage has been caused, it will have caused lasting distress to the family. Urging the public to come forward with any information that they might have, he said, “I want to appeal to anyone who may have been visiting the cemetery in recent days and witnessed anything suspicious to contact us so that we can bring the perpetrators of this callous crime to justice.” If you have any information relating to the crime, please message @MerPolCC on Twitter or Merseyside Police Contact Centre on Facebook. You can also contact Crimestoppers on 0800 555 111 and leave a tip anonymously.