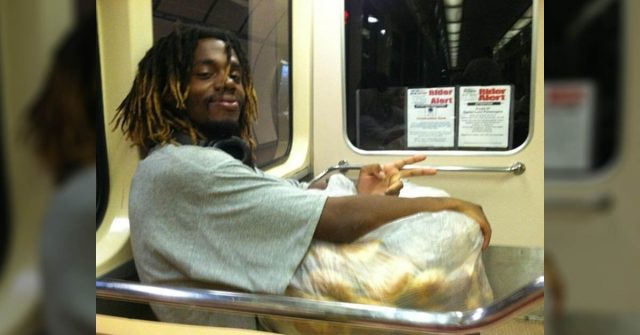 When Lelton Marsh finishes work at his bakery, rather than throwing away the unpurchased bagels, he puts them all into a large bag and heads out to give them to the homeless.

Lelton first began giving a few extra bagels at the end of each day to his friends and family. After he realized how many extra bagels were still ending up in the garbage, he decided that he would instead bring them with him after his shift and hand them out to homeless people on the streets of Buffalo, New York.

After learning of Lelton’s compassionate deeds, his friends began calling him the ‘Bagel Jesus.’ They and his brother were proud of him and took a few pictures and shared them online to inspire others. 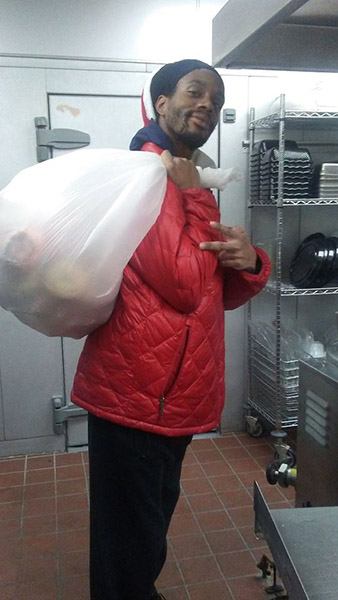 He often has enough bagels to give full bags to each homeless person, depending on how many homeless people he is able to find on the streets after each shift. 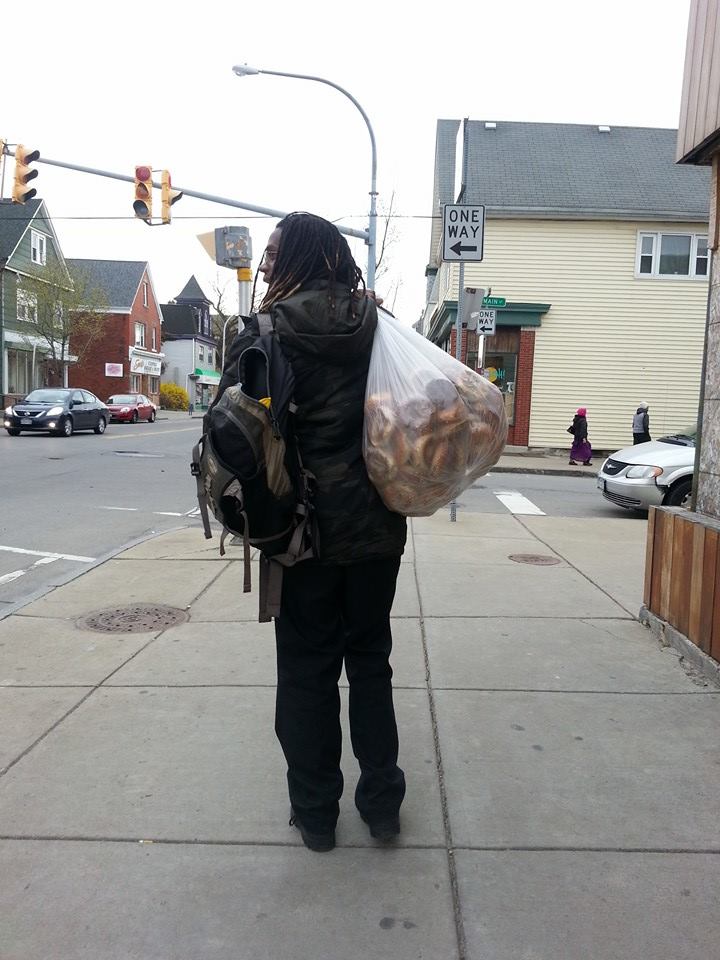 Nonprofits which specialize in preventing food waste by doing pickups and delivering them to food shelters have praised Lelton for what he is doing.

When the president of Lelton’s bakery chain heard about what Lelton was doing with their extra bagels, he paid him a visit and thanked him personally.

Lelton is also a hip hop artist, and as the nickname has stuck, he now goes by the name Bagel Jesus and performs locally.

Thousands online have expressed their thanks to Lelton for his compassionate and humble deeds:

“You are awesome.” wrote Morgan C.

“Peace and love to you! Keep up the awesome work!” commented Kira W.

Thanks to Lelton’s kind and giving heart and to his commitment to spending an extra hour or more each day to help the hungry, countless homeless people in New York have been able to eat.

We are proud of you Lelton and we appreciate your inspiring work; showing us that we all can do our part to help the homeless and the hungry.

Watch this video of a 4-year-old who uses his allowance to feed the homeless: