Guy Who Doesn’t Own Cats Finds 5 in His Room 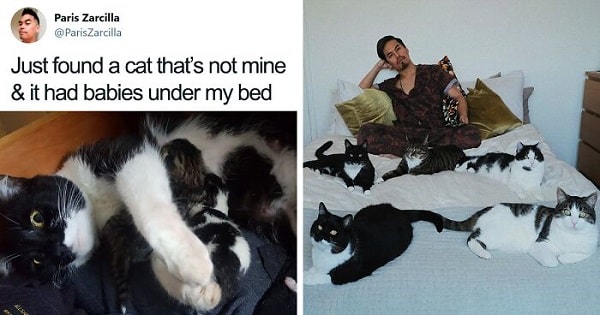 A few years ago, the cat lovers community was shocked when a guy who stumbled on 5 cats in his room. The number is not the problem – the cats themselves are. You see, he never had a cat. However, one did sneak into his home looking for shelter to give birth. When he came home, he found the mom and her 4 cats. Good news – he decided to keep them all and just posted a 2-year update.

It seems that the litter is doing great. They’re a happy not-so-little family with him being the dad. The guy was looking for a new adventure in his life and the sneaky cat was the perfect choice. 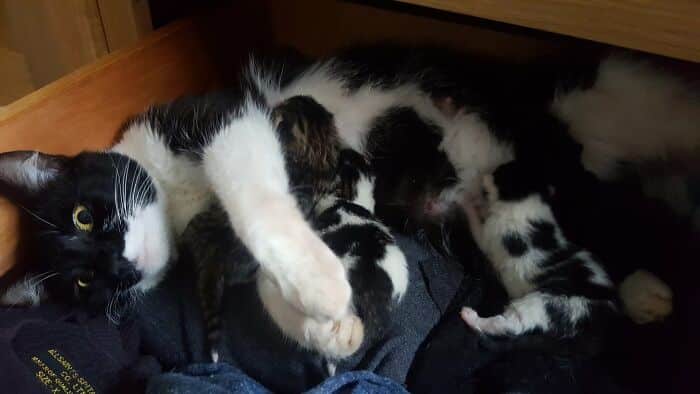 Paris Zarcilla says that it’s one of the best things that ever happened in his life. He’s constantly sharing updates on his Twitter account hanging out with his cats. When you have five cats, fun activities are a certainty.

As soon as his original story went live, strangers from the internet were very generous with their donations, so he ended up with even more donations than he hoped for. The cats loved the attention they were getting and he loved the help he received. It’s a story with a happy ending.

Meet the entire family below: 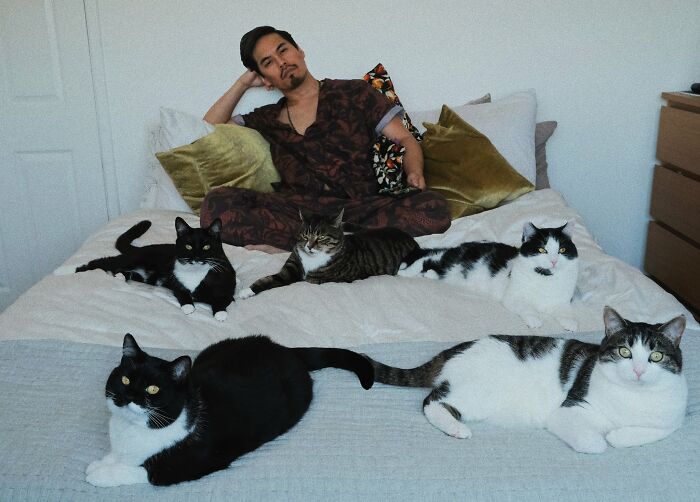 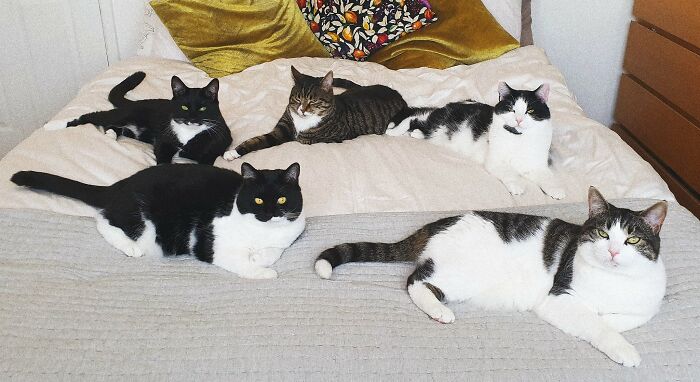 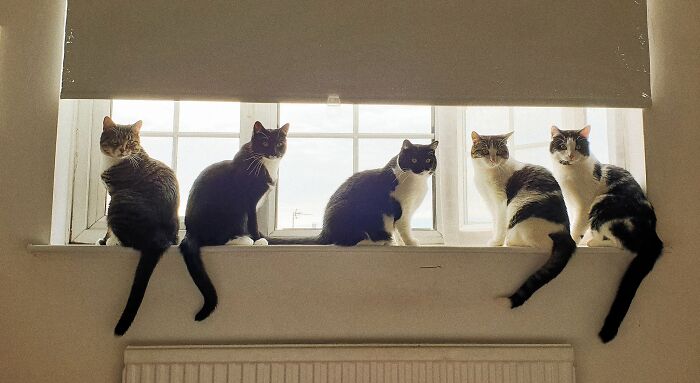 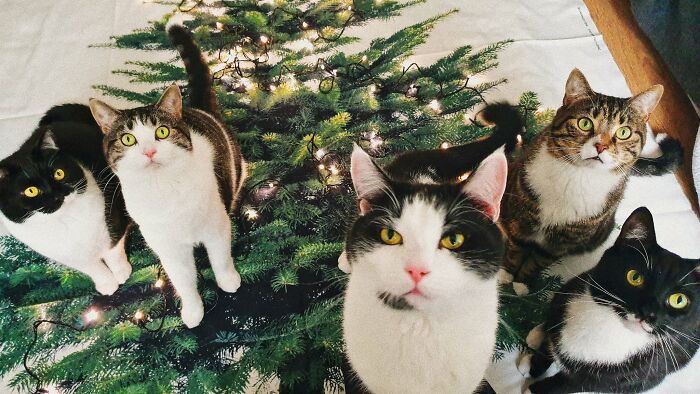 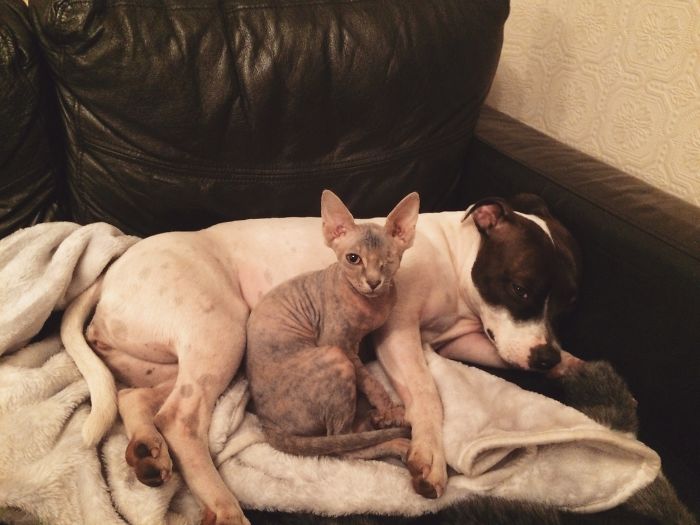 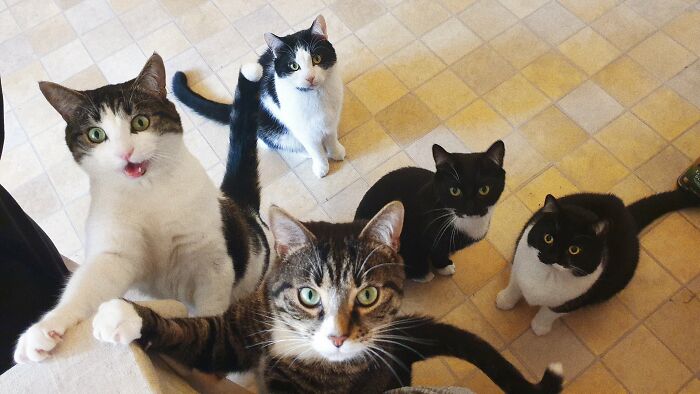