Guy Asks If He’s Wrong For Refusing To Adopt Wife’s Son, Leaves Her After He Is Criticized 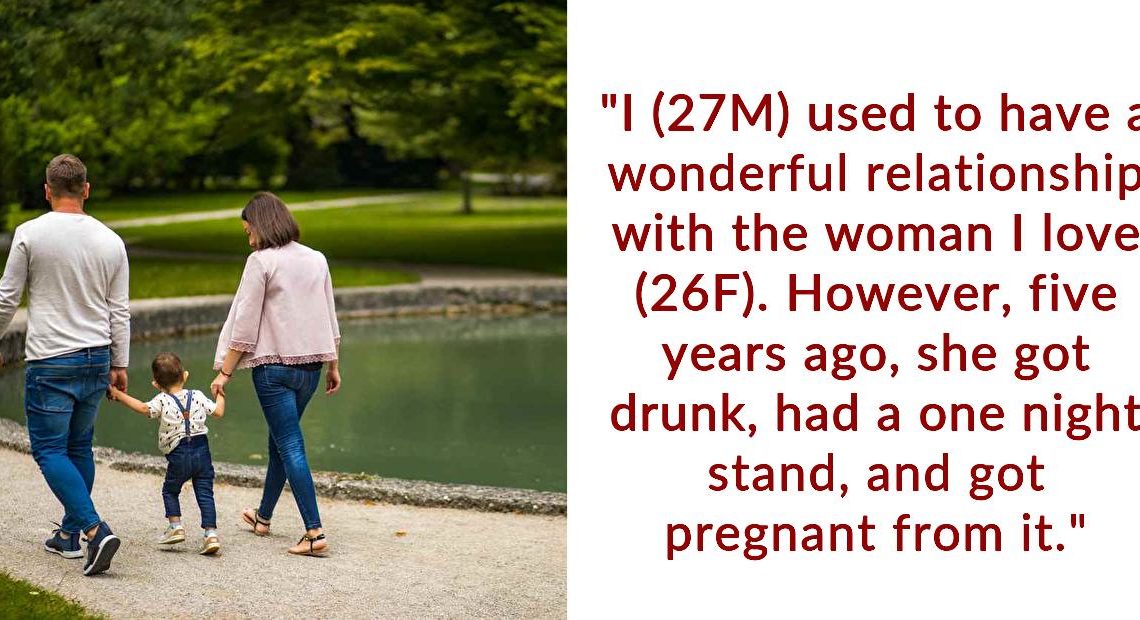 One man took to Reddit in 2020 to ask users if he was in the wrong for refusing to adopt his wife’s son. The man shared that he is unwilling to step in as the boy’s father because he was conceived while his wife was unfaithful. The man added that he knows the boy can’t be his due to a horseback riding accident when he was a teen that left him infertile.

After his wife admitted to getting drunk and cheating on him, the man said they were almost divorced. However, they went to couples therapy and decided that the husband would be considered an uncle to his wife’s son. They would play video games together, but the man did not take any responsibility as his dad. This arrangement continued for five years until the wife decided she wanted her husband to adopt her son and start being a father to him.

This upset the man, especially because the wife encouraged her five-year-old to start calling him “Dad” against his wishes. He also said that the situation is confusing and likely hurtful for the young boy. When the husband told his wife that he would still not adopt her son, she was angry, and the man was left wondering if he was a bad person for his decision.

After posting his story, the man received tons of feedback on Reddit. The majority of people agreed that everyone in the situation was in the wrong. Read on to hear what the man decided to do after hearing the commenters’ criticism. 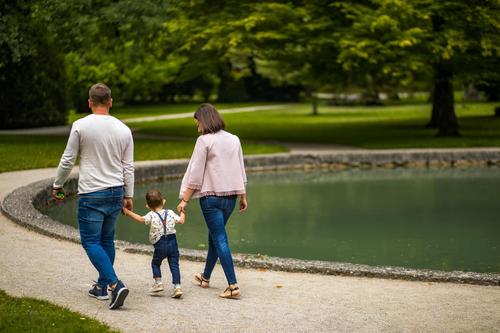 After explaining in his post that his wife got pregnant by another man, the husband wrote:

“So, she had her son. We talked a lot about it, and I made it clear that I’m ok taking on a step-parent role, but I wasn’t willing to fully be his dad. I wouldn’t adopt him, but I would help raise him and get him off to college.”

He continued, “My wife agreed to this, became a stay-at-home mom so she could take care of him with help from her parents, and I’ve pretty much been the fun uncle-like guy. I play with him, buy him games, try my best to not resent him, and mostly just stay out of the way of my wife’s parenting.”

The man didn’t want to have to take responsibility for the boy should anything ever happen to his wife. He explained, “I made it clear that if anything happened, he would go live with her parents, and I’d send child support. If they couldn’t take him, I wouldn’t put him in foster care or anything, but I also wasn’t willing to take on the responsibility of being his father when I’m not. I’m happy being an Uncle to another man’s kid since that’s what life threw at me.”

For five years they lived with the boy thinking of the husband as his uncle until the wife decided to go back on their agreement. The man refused to comply. “This has greatly upset her, and she’s trying to find a way to force me into adopting him. She’s even been manipulating the poor kid, saying he should start calling me dad instead of uncle like he has his entire life, which is upsetting and confusing the poor boy,” he shared. 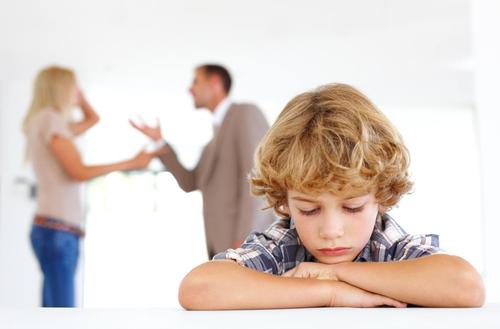 Other Reddit users decided that everyone involved was in the wrong, except the child. “Everything about this is pretty terrible. Her cheating. You purposely distancing yourself from the child, who is not yours through no fault of his own, not to mention you being the only father figure he’s ever known. Dad’s don’t need to be blood,” wrote one commenter.

Another person agreed, adding, “If (original poster) couldn’t grow past his resentment of the kid not being his, then he never should have agreed to stay in the relationship. It’s not fair to the child. Either he needs to be all in, or out.”

After reading the feedback from people outside of the situation, the man decided that he could no longer stay in his marriage. “I told my wife I was leaving and pursuing that divorce. I think I’ve been ready to do so for a while but just needed the push. This has led to a complete meltdown, but I stayed firm, packed everything up, and moved in with my brother across town,” he added in an update to his post.

He continued: “Talking to my lawyer, it was verified that, due to the process I went through after the birth to establish I wasn’t the father, I would not have to pay child support or alimony, which is something very rare and uncommon anyway where I live. He’s already working on the paperwork. No idea when it’ll all happen, but once it does I’ll cut full contact.” The man ended his update by adding that his wife tried to contact him but he has refused to speak with her. 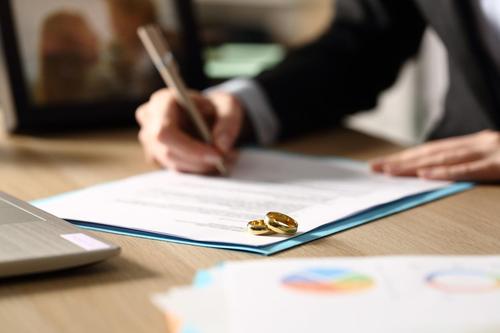 What do you think about this situation? Was the man wrong for refusing to adopt his wife’s son? Let us know your opinion, and be sure to send this on to your loved ones.