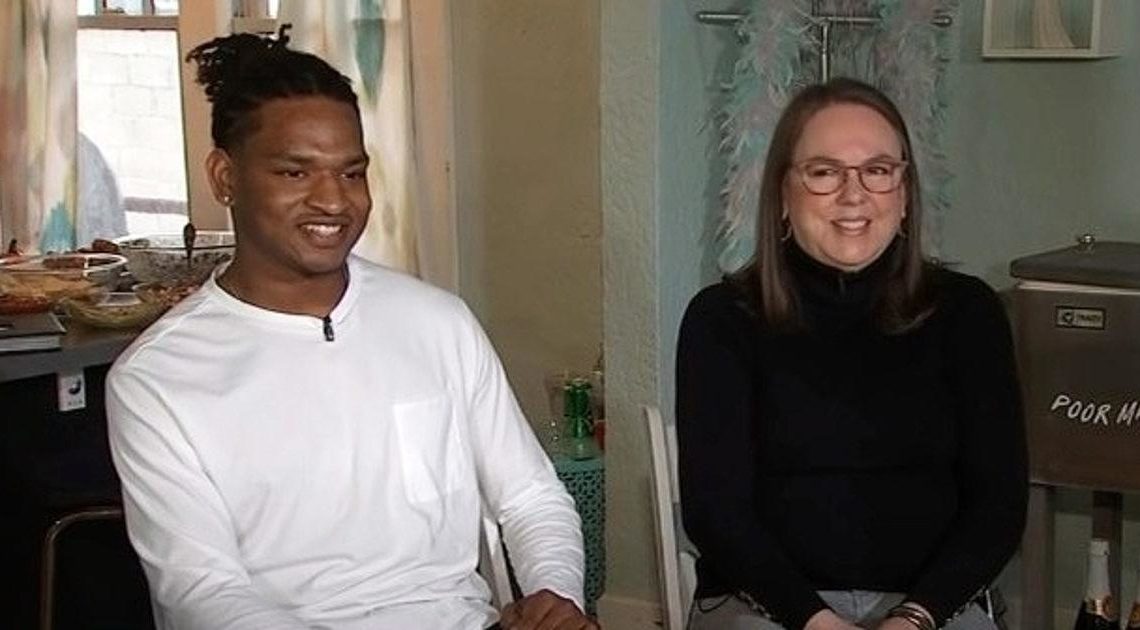 An accidental text sometimes results in an unforeseen friendship that can last for years! Most of us would never give a wrong number a second thought if we got a message from someone we don’t know. However, once in a while, a wrong number comes with an incredible event that becomes one of the most beloved stories on the internet. If one looks, they can find some heartwarming stories, such as wrong numbers ending up becoming a person’s future spouse.

One of the internet’s most favorite wrong connection stories is that of Jamal Hinton and Wanda Dench. In 2016, Dench thought she was texting her grandson to invite him to Thanksgiving. However, she did not know that she had in fact texted Hinton, who responded to her. Though their exchange was short but sweet, it unraveled into something extraordinary for the both of them.

2021 will be marking the sixth year in a row that the Hinton and Dench, who had been complete strangers up until their fateful text exchange in 2016, will be celebrating Thanksgiving together. Like for many others in 2020, Dench had a very difficult year as she lost her loving husband due to the coronavirus. Hinton made sure to show his support for Dench during the difficult time as well.

Even with everything she had been through, Dench spent Thanksgiving with Hinton in 2020. Hinton has made sure to update all his followers every year with photos of the two of them, and this year is set to be no different. Fans are eagerly waiting for the updated 2021 photograph! 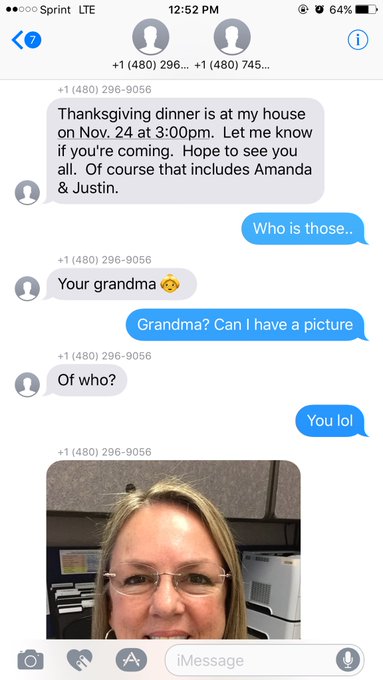 In 2016, Wanda sent a text message to Hinton, who was a senior in high school at the time, thinking that he was her grandson. Hinton was confused by the message and asked who was messaging him, to which Dench replied, “Your grandma.” Hinton asked for a photograph and told Dench that she had the wrong number, but asked if he could attend their family Thanksgiving anyway, to which Dench replied, “Of course you can. That’s what grandmas do … feed everyone.”

Speaking to PEOPLE about their first exchange, Dench said, “I just clicked when I met him and first talked to him,” and added, “I thought, ‘Oh my gosh, I want to get to know this guy.'” The feeling was mutual for Hinton, who said that “it was so unexpected, but she was just so sweet about it.”

He also added about Dench, “It was a reminder that there are still some good people left in this world. She is a very sweet lady, she told me her husband was a veteran and she always invited his friends over for dinner, so she’s used to having a lot of people over. I just got a vibe from her that made me feel at home.”

Over the years, Dench also attended Thanksgiving with Hinton’s family and met the important people in his life. “Her finally meeting my family felt great! Family is huge thing to me so for such a close friend to be able to finally join me and my family for dinner especially for Thanksgiving felt great,” Hinton said according to ABC News.

In many ways, Dench and Hinton have become family now, and we are sure they will continue the tradition for years to come. 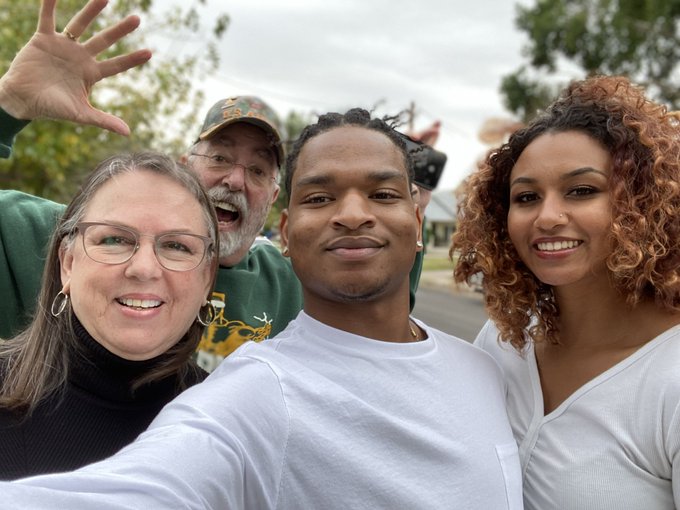 What did you think of this heartwarming story between Wanda Dench and Jamal Hinton? Have you been following their story over the years? Tell us about your thoughts, and be sure to pass this on to your friends as well.