Gorilla acts as babysitter whenever a mom needs help 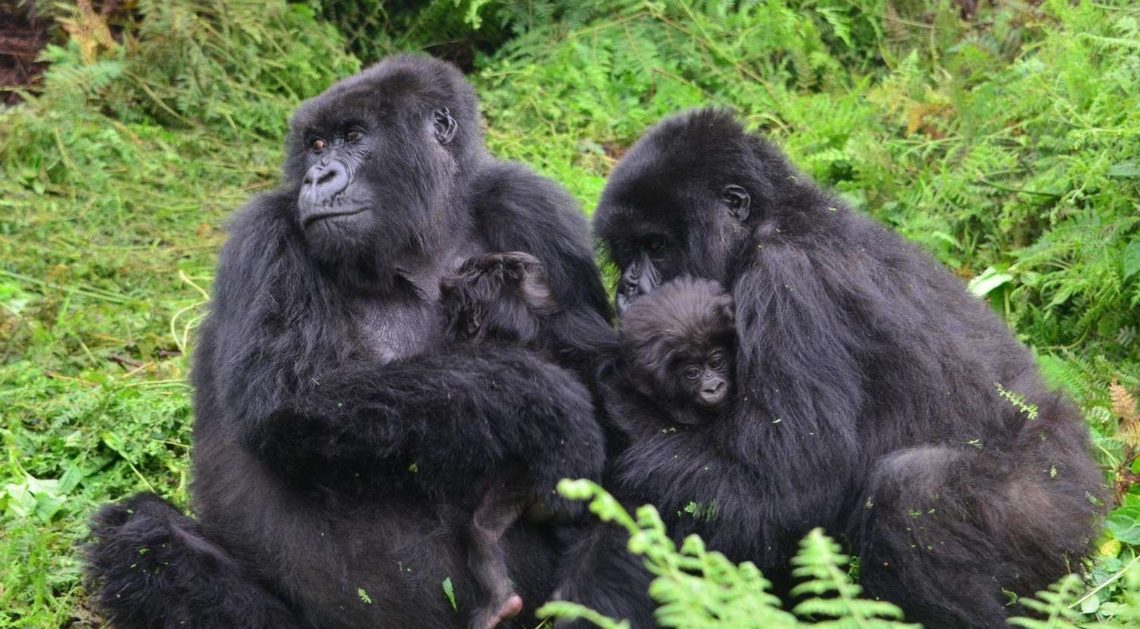 We all know moms actually have super-powers, but even them need a rest sometimes and that goes for the animal kingdom as well. Thankfully for these mountain gorillas in the Virunga Mountains, Rwanda, a teenage named Ubukombe, is more than happy to babysit their offsprings.

“Ubukombe never misses a chance to volunteer to babysit for the babies in the group,” Donna Gorman with the Dian Fossey Gorilla Fund, told The Dodo. “And her babysitting gives the mothers a break from maternal duties.”

In a recent footage, Ubukombe was caught on camera doing she loves the most – caring for the group’s newborns. In the heartwarming video, Ubukombe is carefully babysitting a little baby as his exhausted mom enjoys a well deserved break. The mother – Gutangara is part of the Pablo’s Group, one of the largest gorillas group the Dian Fossey is been monitoring.

“Babysitting is observed in gorillas, but in some groups more frequently than in others, and by some gorillas more than others,” Gorman said. “During resting time, many grown-ups sleep while the young gorillas play or are being groomed by other grownups.” 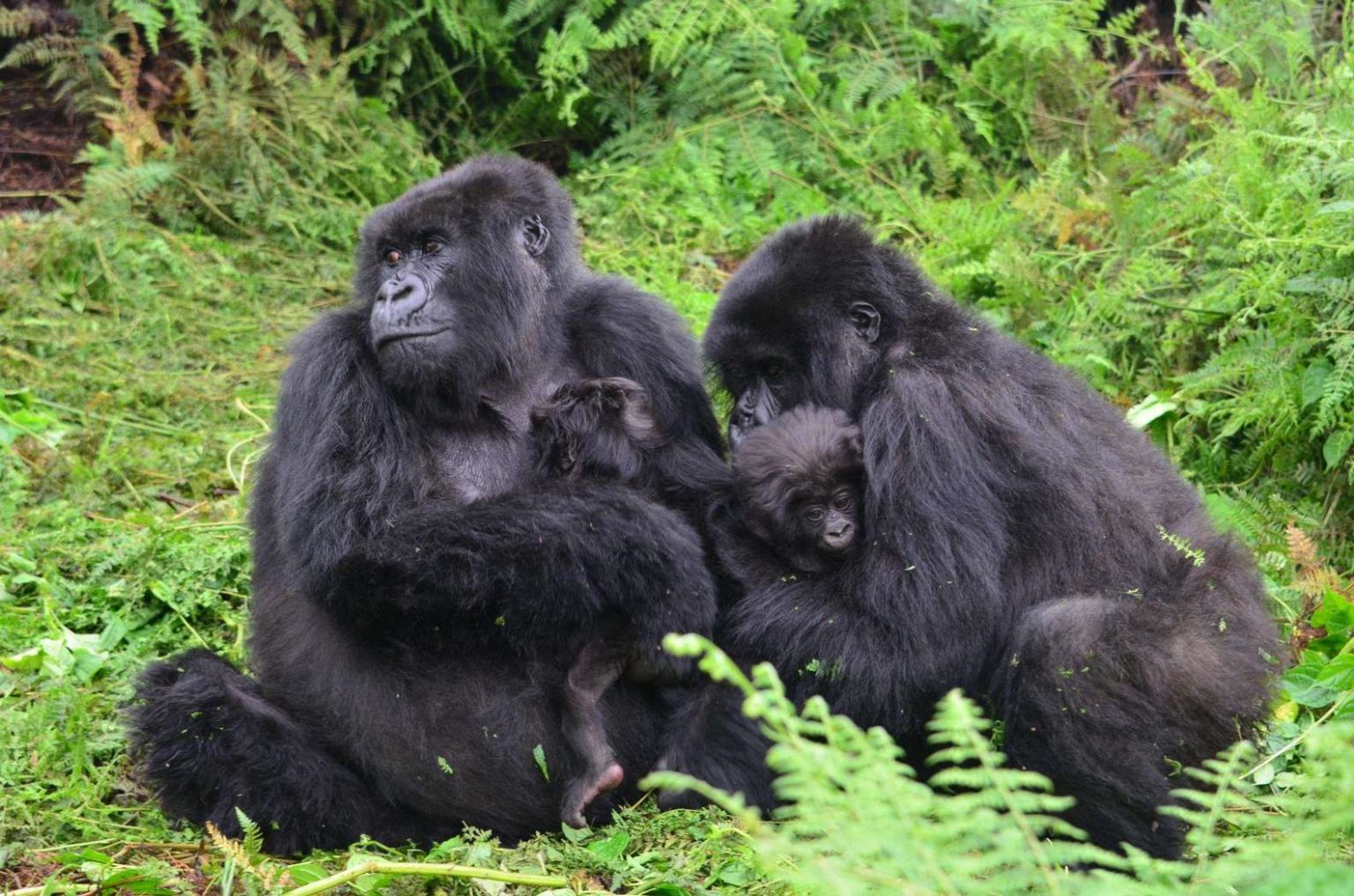 According to Gorman Ubukombe is not only helping the exhausted moms by giving them an extra hand, but she actually saves the species with her efforts. Apparently, the longer the time a baby gorilla spends apart of his mom, the faster it reaches the independence.

“The sooner the infant becomes independent, the sooner the mother can give birth again,” Gorman said. “It typically takes three and a half to four years for a gorilla mother to wean her infant, and during that time, they do not get pregnant.”