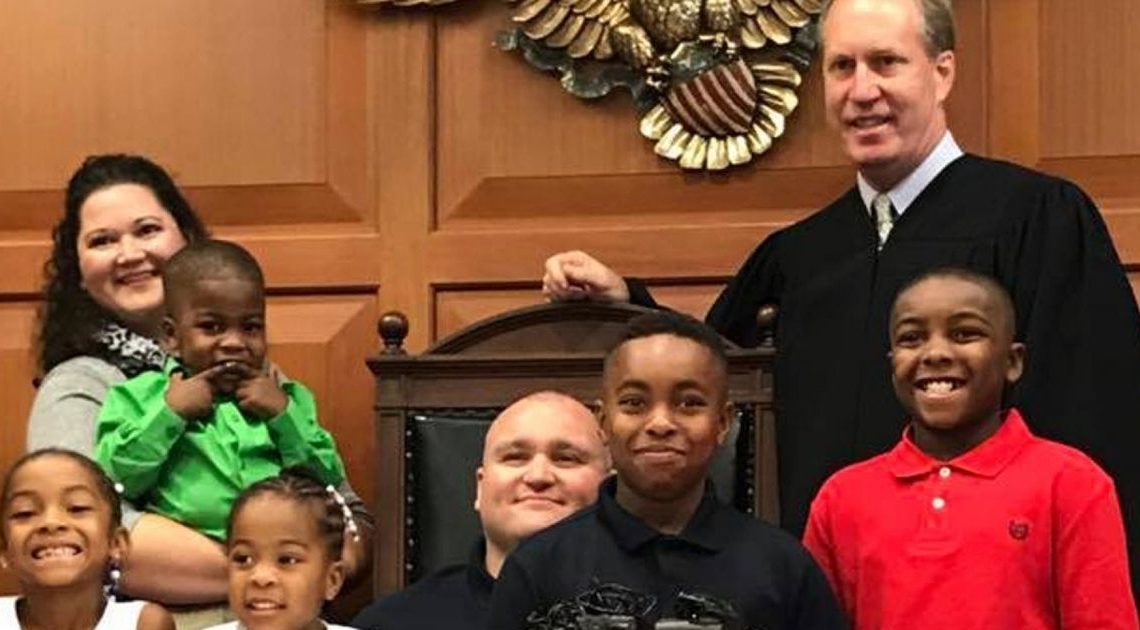 William, Truth, Marianna, Keyora, and KJ found themselves in a courtroom awaiting a decision that would change their young lives forever. Will and Julie Rom made sure of that, taking in all 5 kids as their own. 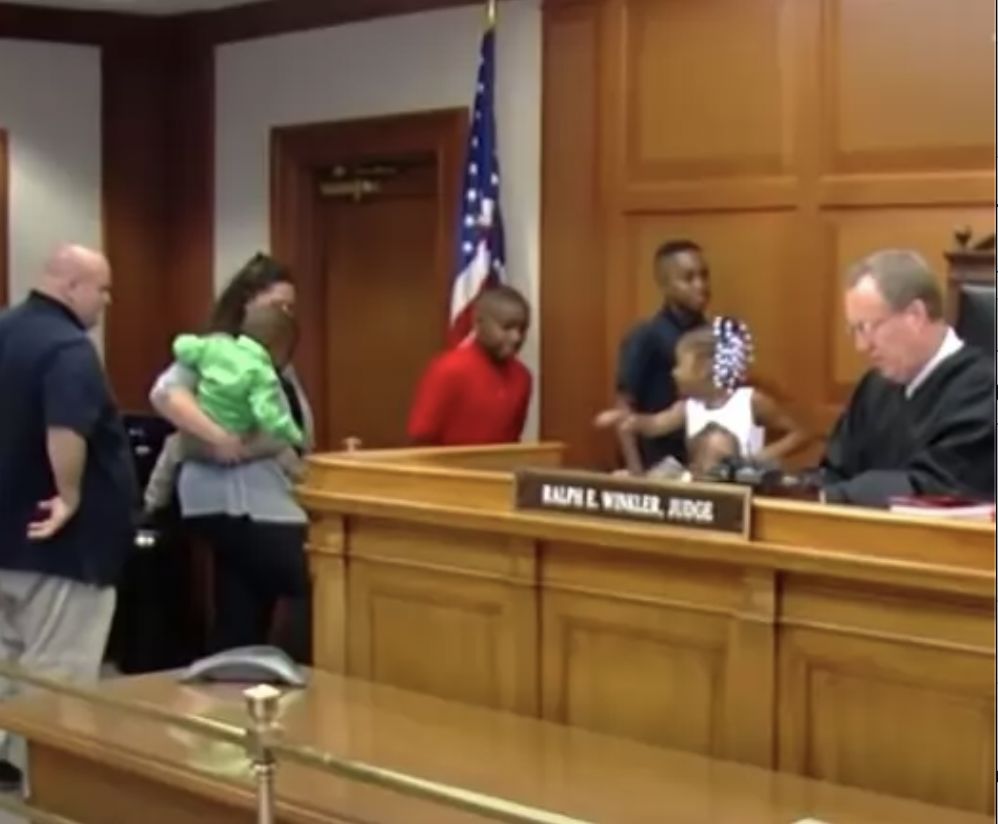 The couple never hesitated nor doubted their decision.

The Roms have no children of their own but they had been taking care of these kids 3 years prior. You can see why it was a no-brainer. William was super excited to be a dad.

“All my life really all I’ve wanted to do is have some sons to play sports with, and everything is going great,” he said. 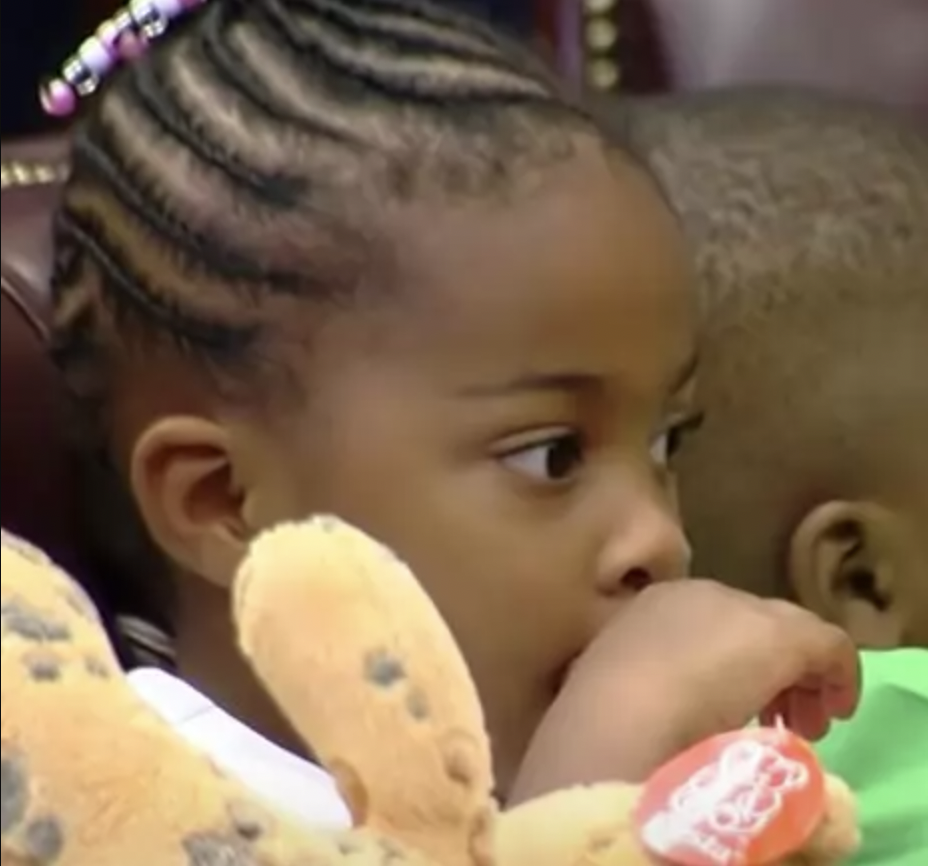 Julie even switched jobs just so she could spend more time with the kids. At that time, they moved to a bigger five-bedroom home. She’s obviously a great mother. 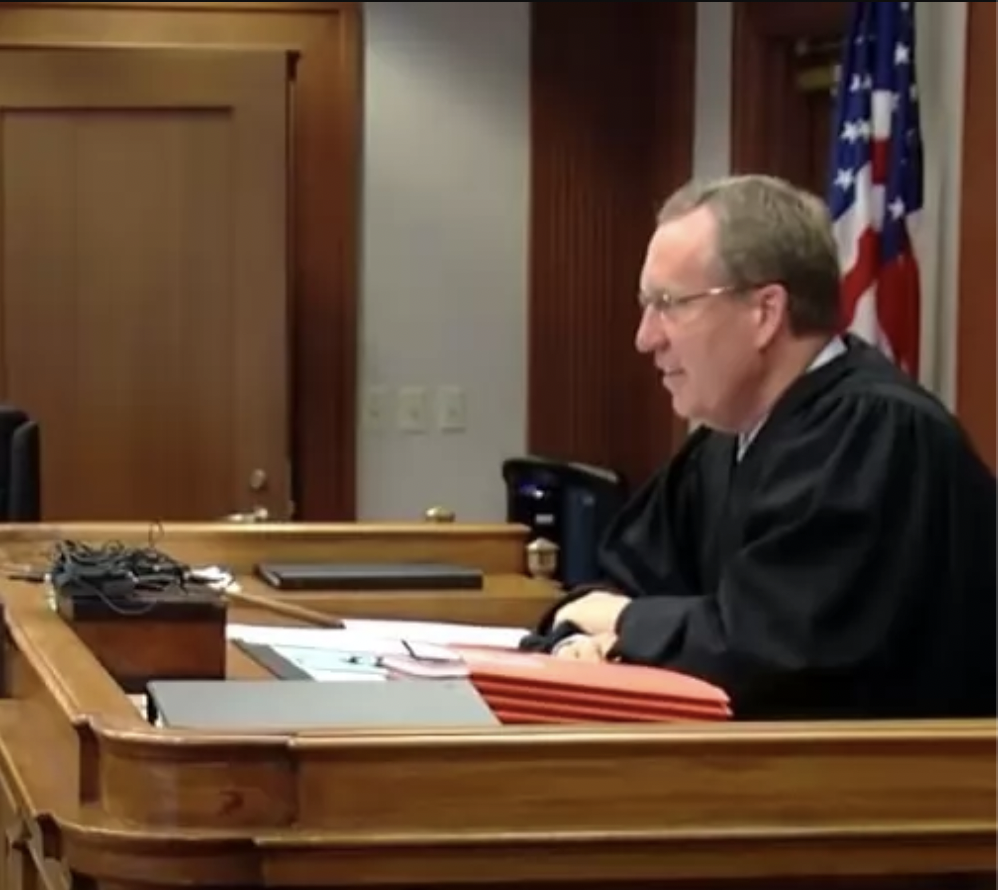 Judge Ralph Winkler presided over the hearing, and he knew separating them was a ridiculous notion. It would be a foolish and heartbreaking decision. Applause broke out in the courtroom when the decision was announced.

“You’re helping the whole community by adopting five children but you’re also helping the system by encouraging other people to do it saying it can be done. It’s not impossible.” 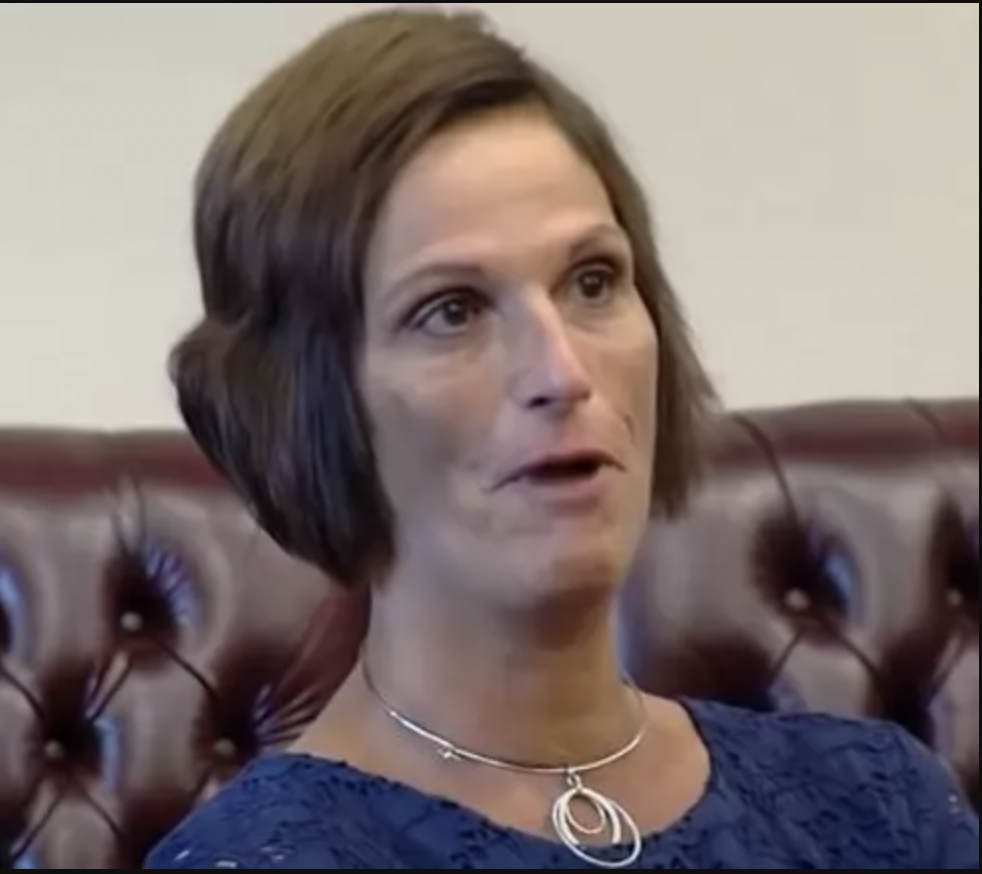 Ann Boyle, former teacher of the two boys, was delighted to have witnessed the decision. She gave her testimony, holding back the tears as she showed her gratitude for both Will and Julie. 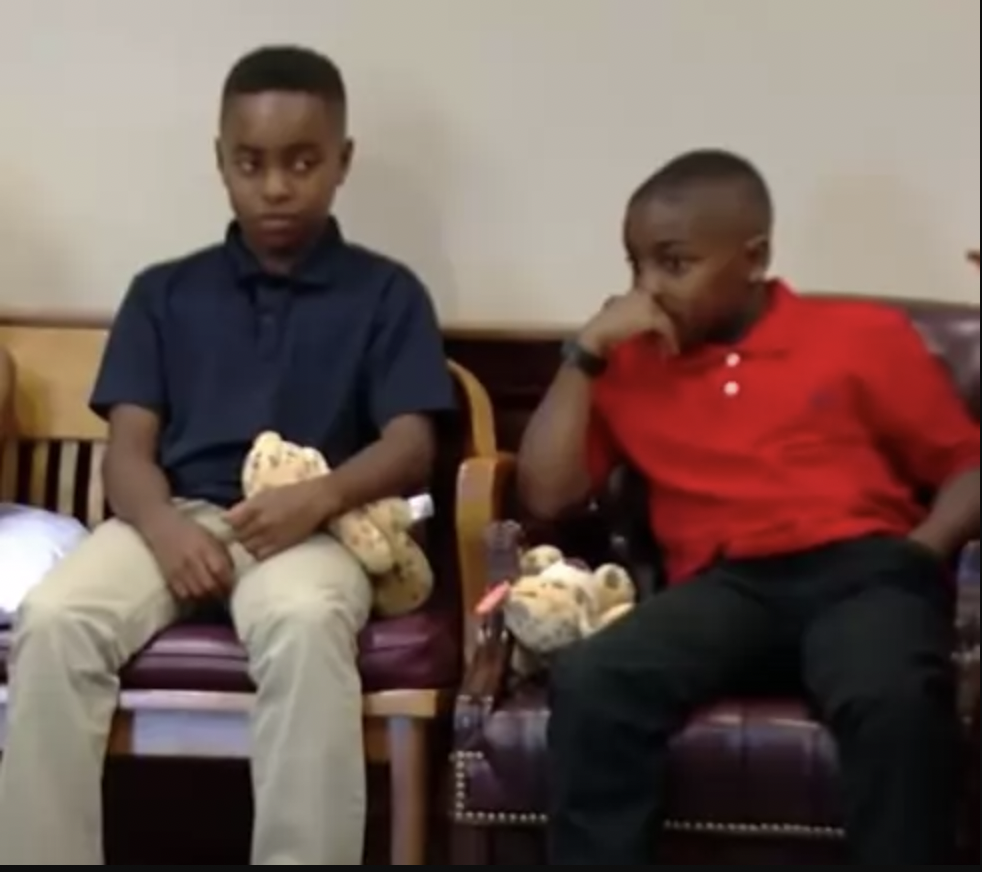 The kids were placed in foster care, owing to environments that were deemed unhealthy for their age. A reality of foster care is that siblings can be separated, and some never find a permanent home. 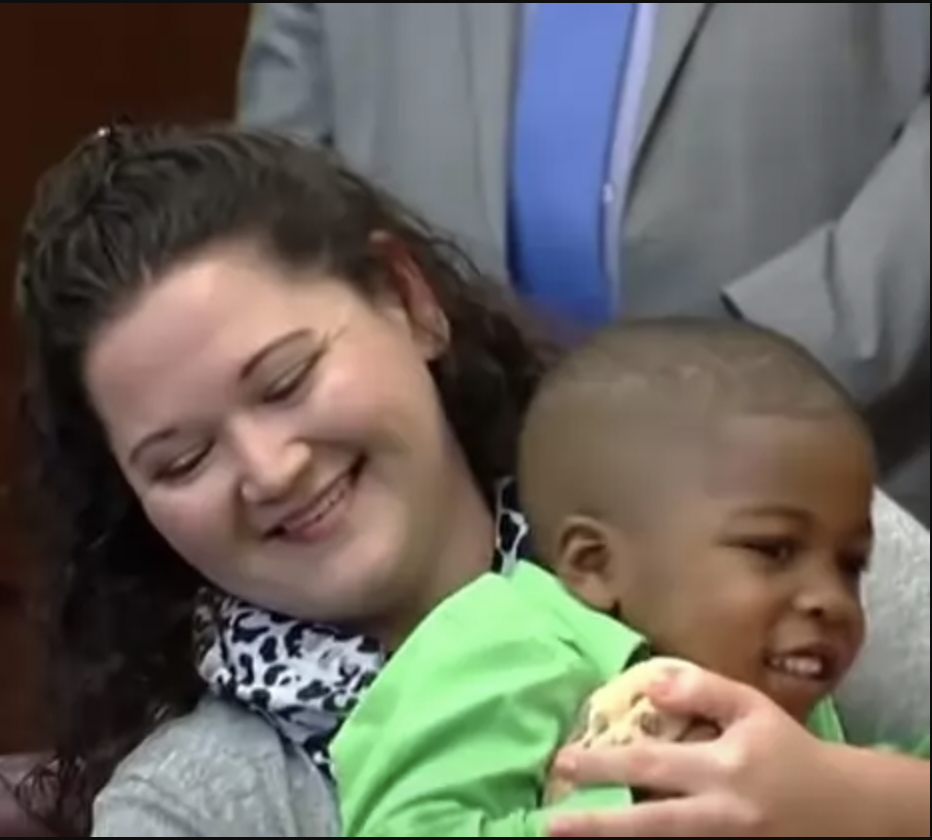 Julie wasn’t having any of it.

“We’ve always said that when we had children come into our home, we would never have them uprooted another time. If the opportunity came along, that we would just keep them. It’s extremely important that they do stay together because they’ve lost so much from their past.” 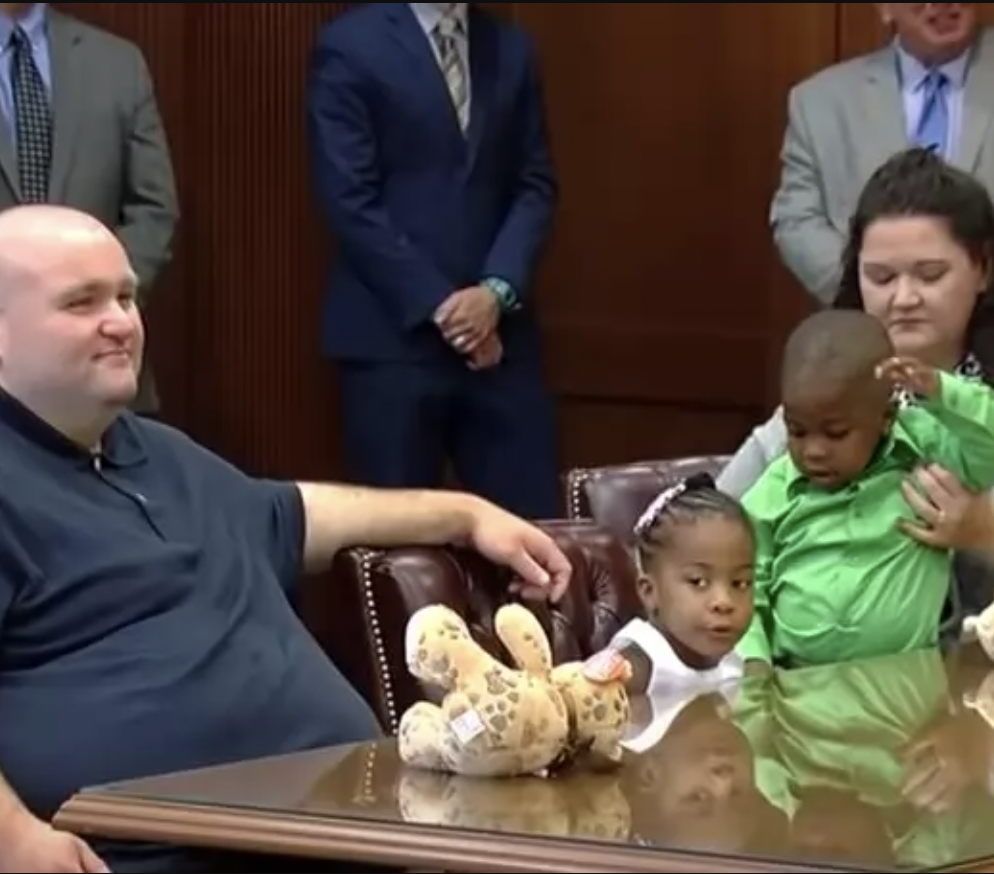 It was the morning of July 27, in Judge Ralph Winkler’s courtroom at Hamilton County Probate Court, when the court was adjourned and the siblings got to strike Winkler’s gavel.

They did it in front of family, friends, and teachers. 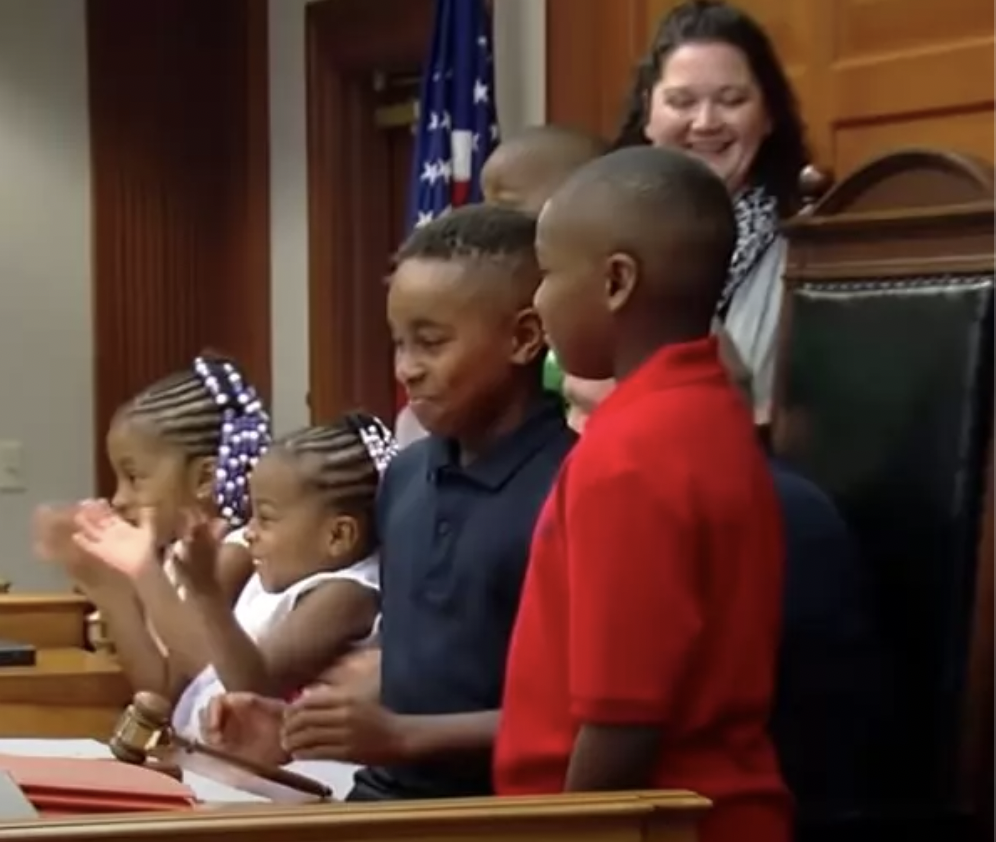 It’s a package deal alright. And the best part is seeing the kids’ smiling, as they get to stay together for the rest of their lives. William and Julie never had their own kids but their story turned out to be even better.

The Roms serve as inspiration for many others.

Those kids will get to go to school, come home to mom and dad, play sports, and go to church as a family. And they’ll be counting decades of love and laughter.