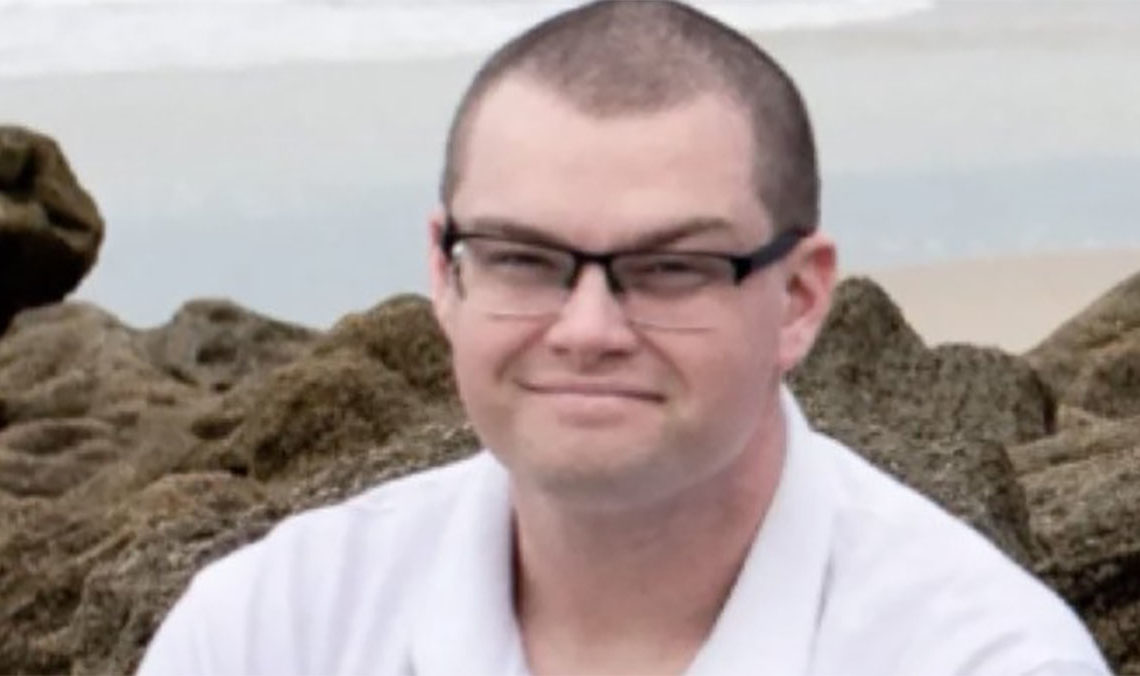 A Florida police officer who was shot in the head as he arrested a suspect has died.

Daytona Beach police officer Jason Raynor died on Tuesday after being shot on June 23 as he escorted a suspect out of his car.

The 26-year-old had been with the Daytona Police Department for 3 years and before that with Port Orange police.

On June 23 he was “conducting a proactive patrol” when he encountered a man in a vehicle.

“As he was escorting him out of the car, at some point the suspect turns and shoots my officer one time in the head,” Daytona Beach Police Chief Jakari Young said, as per News6.

The officer was rushed to hospital in a critical condition and remained that way until Tuesday when officials said he had died from his injuries.

“Officer Jason Raynor passed away at 8:09 this evening (August 17, 2021) at Halifax Health Medical Center in Daytona Beach with his family by his side,” a police statement said.

He said the department was heartbroken but remains committed to its community.

Raynor is the 10th Daytona Beach officer to die in the line of duty.

A GoFundMe account for Raynor has so far raised more than $375,000 for the family.

“Officer Raynor was an exemplary officer at our agency where he still maintains friendships with many of our current officers and staff,” Port Orange police said in a statement after the shooting.

Officials said Raynor received an award after he helped rescue a woman who was attempting to jump off a bridge.

“Officer Raynor’s on-the-job accolades are surpassed only by his jovial spirit and genuine concern for his brothers and sisters and the communities he serves,” Port Orange police said.

My heart goes out to the family and colleagues of Officer Raynor who died after being injured in the line of duty. Rest in peace and thank you for your service.